Brooklyn and Borneo are on opposite sides of the world, but that didn’t stop a class of Brooklyn fifth graders from connecting with a West Borneo baby orangutan. With the help of the internet, the intrepid students wrote, illustrated and published “One Special Orangutan: The Story of Budi.” The children’s book highlights the need for wildlife and habitat preservation, according to International Animal Rescue. In 2014, a team from the animal protection organization rescued Budi, who was seriously ill, malnourished and physically deformed after being held captive in a home as a pet. The class of fifth graders at P.S. 107, the John W. Kimball Learning Center in Brooklyn’s Park Slope community, bonded with Budi on YouTube, just as other people did worldwide. The students felt compassion for the primate’s early life, from being housed in a chicken cage and not being given solid food to eat, to his steady recovery at the animal rescue center. Determined to increase public awareness of the dangers orangutans face in Sumatra and Borneo, the children use their own words and pictures in the book to tell Budi’s remarkable story. 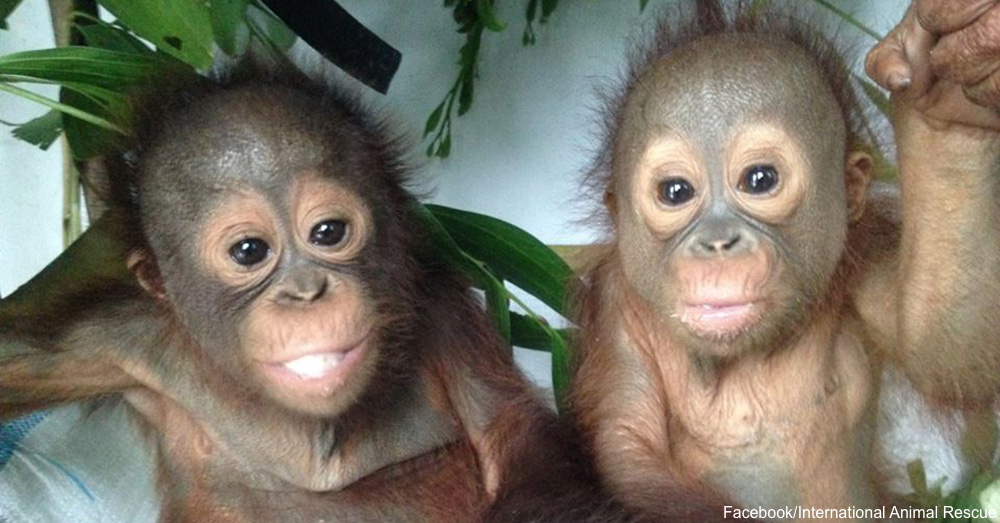 As of 2016, orangutans are a species in crisis. They face extinction within 25 years due to the growth of palm oil plantations, the illegal pet trade, hunting and deforestation, explains the Orangutan Conservancy. Sumatra and Borneo are the only remaining natural habitats for these unique animals. “One Special Orangutan: The Story of Budi” is P.S. 107’s third annual publication in a continuing series of wildlife conservation books. Beast Relief, a PTA committee, started the conservation education project. The two earlier books featured a rhinoceros and an African elephant.Budi’s introduction to Jemmi, another rescued baby orphan orangutan, was an important first step in his process to learn how to be an orangutan. As of 2016, the two friends are growing, learning and thriving together. Watch this heartwarming video of Budi and Jemmi to see the progress Budi has made from the first days after his rescue.