Bears are some of the largest carnivores on the planet. Read on to learn more about the eight species of bears, which traditionally ranged in nearly every climate on earth. 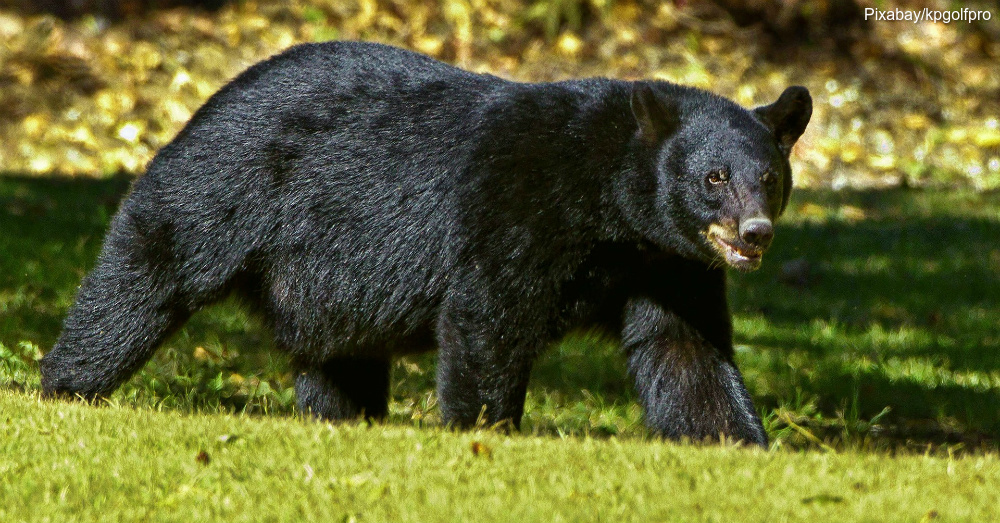 The North American black bear is the most common bear found in North America. It ranges from Florida all the way northern Alaska and Canada. The largest adult males reach 600 pounds. 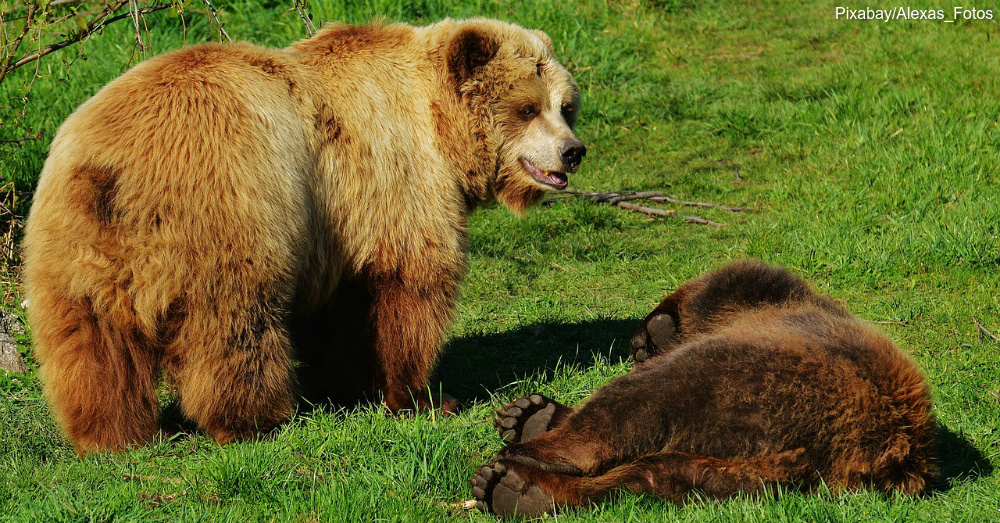 Brown bears include grizzly bear and Kodiak bears, which live in Alaska and Canada. The heaviest recorded Kodiak bear weighed more than 2,500 pounds. 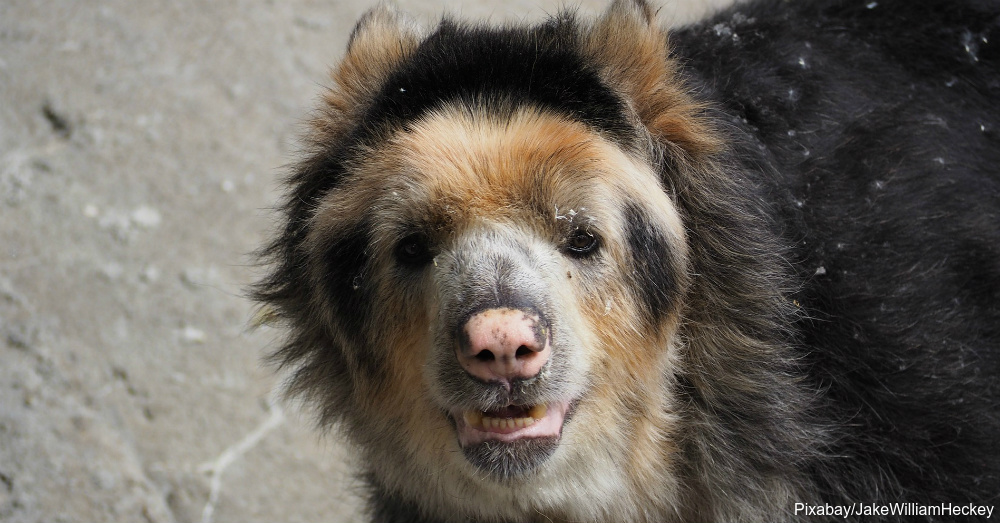 Andean bears, or spectacled bears, have unique facial hair that has black and yellow fur around the eyes. These bears are only found in the Andes Mountains of South America. 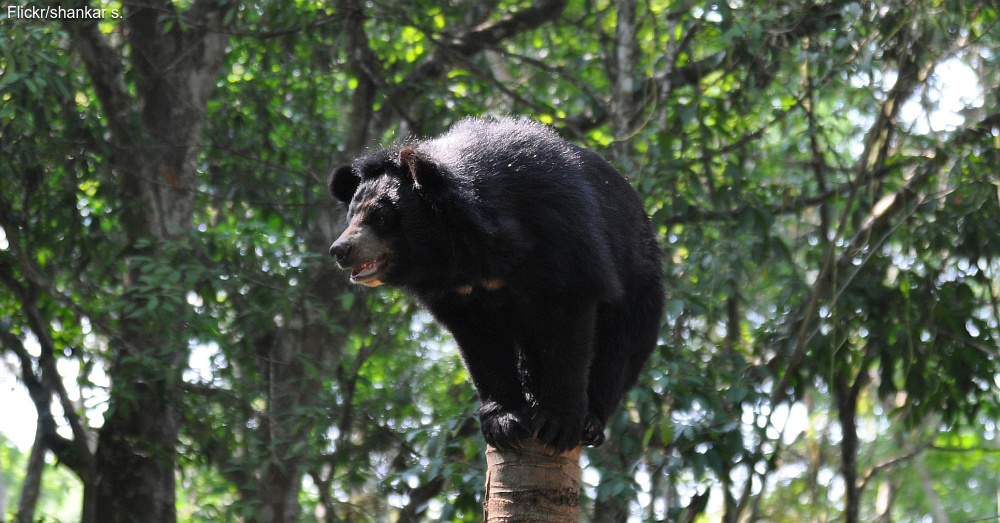 Asiatic black bears hunt at night. This species is found all over Asia and have a distinctive V-shaped pattern of fur on their necks. 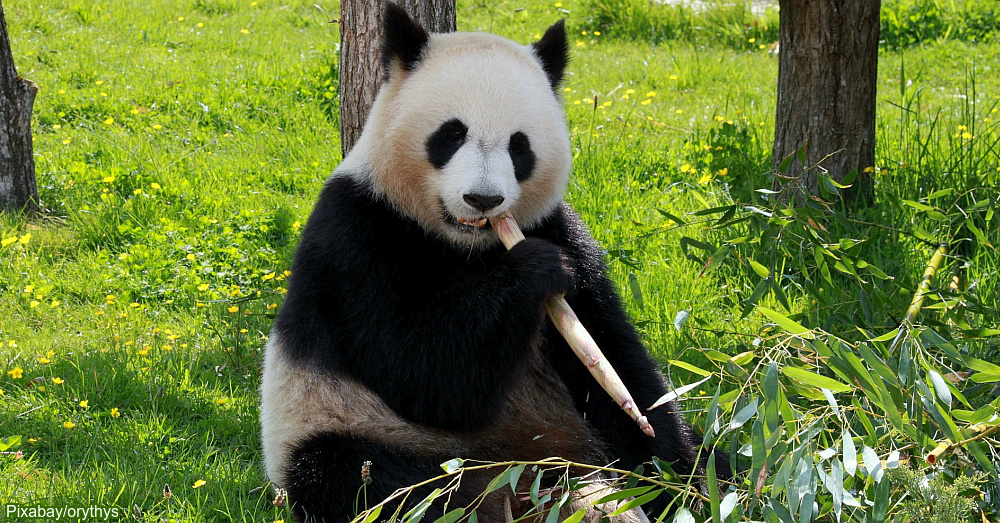 Panda bears are the only true vegetarians among bear species. The iconic black and white bears love to munch on bamboo. 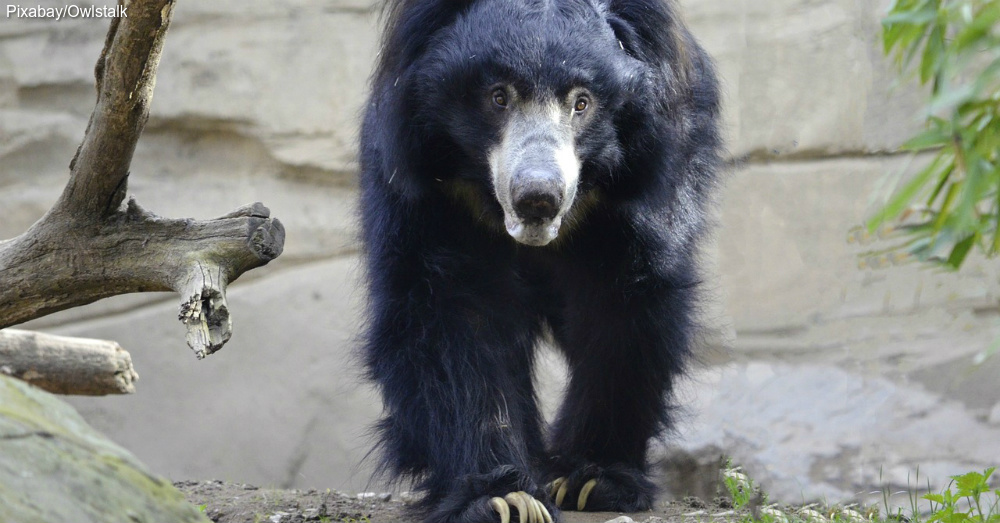 Sloth bears have longer hair than most bears. Their favorite meal is termites. These animals are found in mountainous regions of India and Nepal. 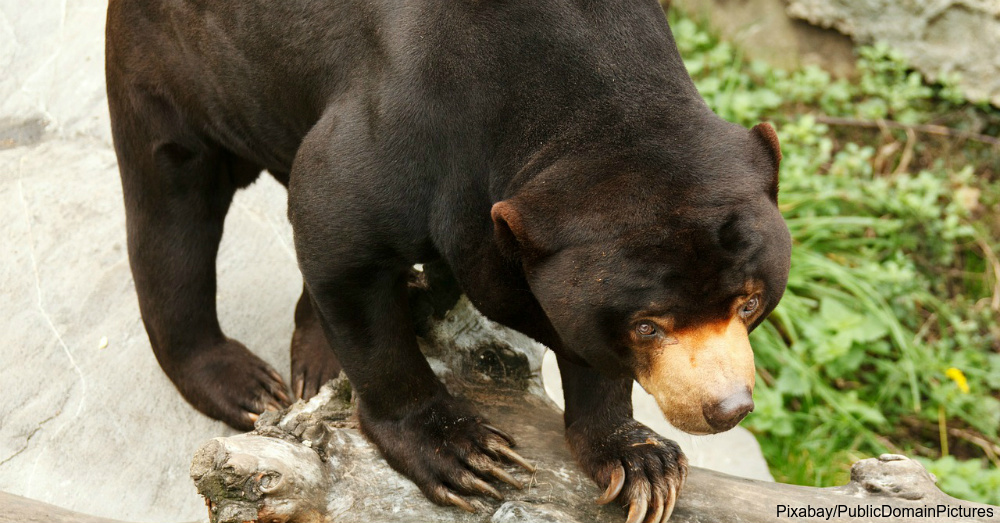 Sun bears are the smallest bears in the world. They have a yellow, crescent-shaped patch of fur on their chests and live in southeast Asian countries such as Vietnam, Thailand, Cambodia, and Indonesia. 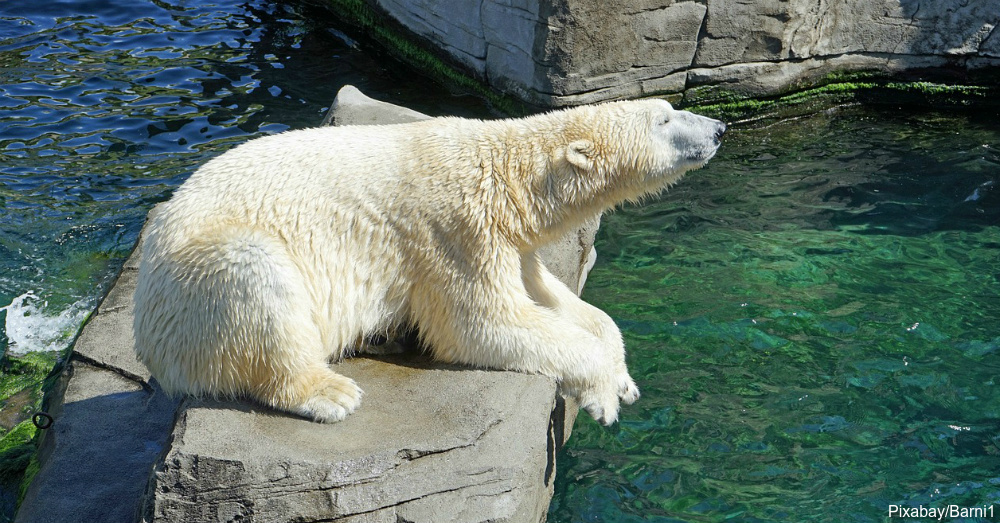 The polar bear is the third species of bear found in North America. Polar bears have all-white fur. Scientists regard polar bears as the largest bears on Earth, with brown bears coming in a close second.

Click here to your part to help protect polar bears from climate change.