Once dwindling to numbers under 1,000, the American bald eagle population has successfully recovered from near extinction. At least 5,000 nesting pairs reside in the continental United States, and over 70,000 bald eagles soar the skies of North America. With populations on the rise in most areas, it’s surprising to see a decrease in the number of eagle nests on record. 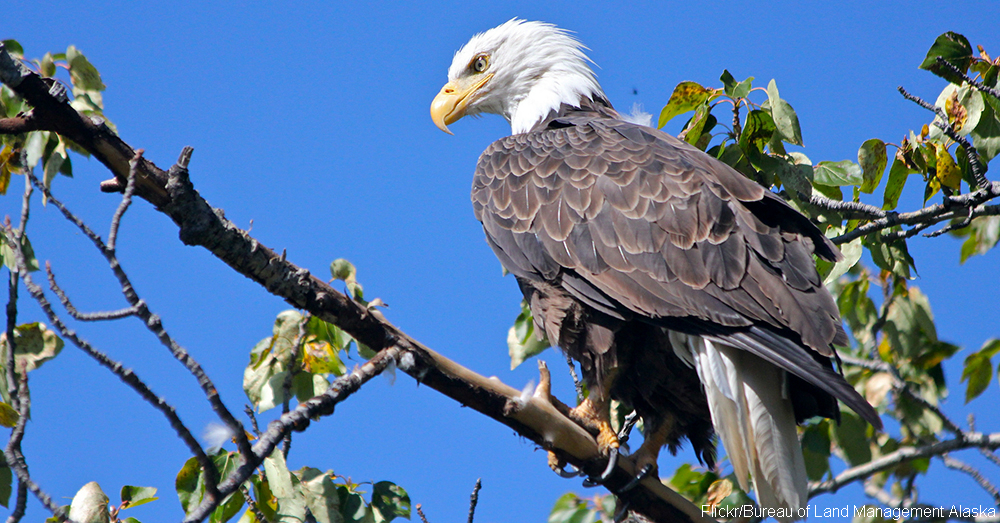 Like many states, the Pennsylvania Game Commission relies on the help of the public to document nesting sites of local bald eagles. This year, those reports suggest that there are 38 fewer nests in the area than last year. According to the Game Commission, this doesn’t mean that the population is declining. About 7 percent of the reported nests were located in previously uninhabited territories, indicating a population that is expanding, not diminishing.

As the population of bald eagles increases, people become more accustomed to seeing the birds and their nests within their communities. It’s not that fewer nests exist. They’re simply going unnoticed. New eagles are often mistaken for old pairs, and new nests sometimes appear in areas that aren’t frequented by members of the community. Eagle sightings are common throughout most of Pennsylvania, and the Game Commission confirms that the population is flourishing. 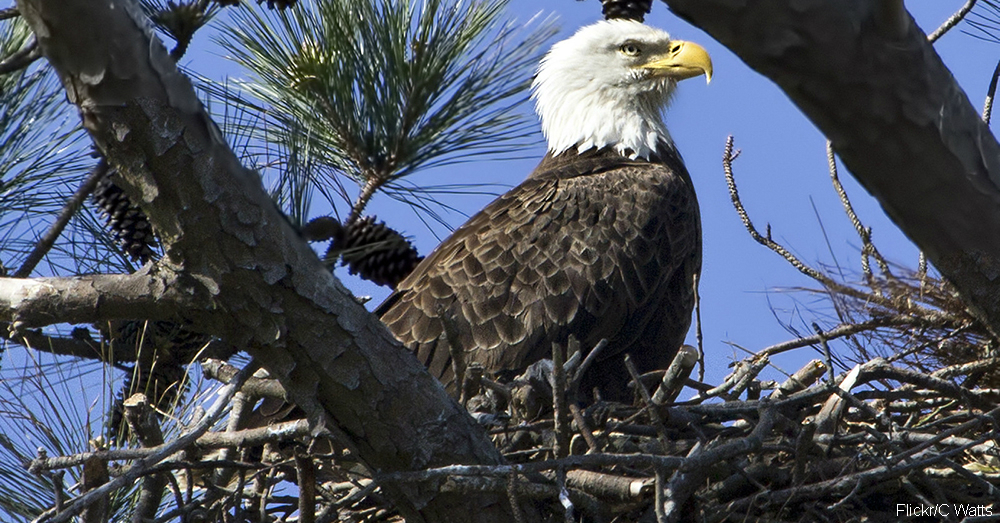 A number of states are reporting record population growth among bald eagles. The state of Washington may remove the bald eagle from its list of protected species due to the bird’s successful replenishment. In Virginia, there are at least 1,070 pairs of bald eagles, as of 2016, compared to just 500 pairs in 2007. Similar trends are seen across the nation.

Bald eagle nests may be more common, but watching what goes on inside one of these wonders never gets boring. Take a look at these newly hatched eaglets and their proud parents.