In the remote, beautiful Antarctic wilderness, the primary food source for penguins, whales, and other animals are inch-long crustaceans known as krill. However, krill populations are declining in the icy southern ocean waters where penguins and whales feed. Although whales have a large range in which to forage for food, penguins have little to no options if krill become scarce or unavailable. 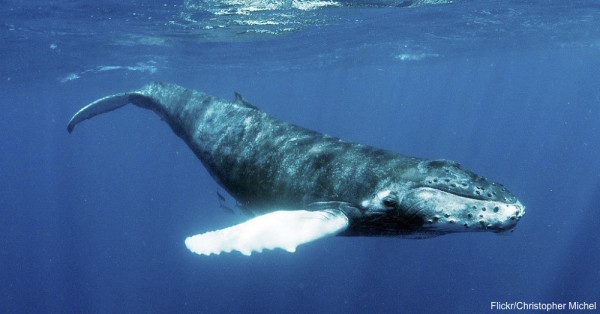 One reason for the decline in krill seems to be changes in the sea ice under which they live and forage. Krill thrive under the protective Antarctic sea ice, where they feed on microorganisms such as algae. However, a 3-degree Celsius rise in ocean temperature brought about by climate change has caused the sea ice to shift, imperiling krill populations. 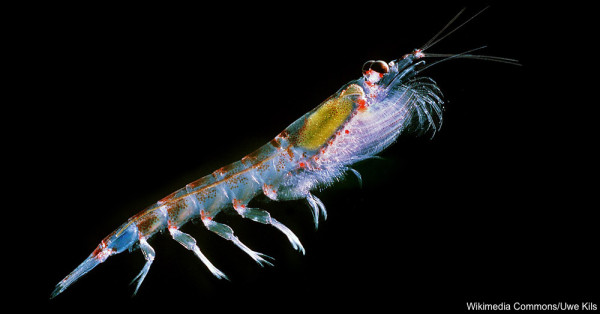 Krill may also be at risk from relentless fishing by humans, who use krill for fish oil supplements and farmed fish feed. The International Union for Conservation of Nature is concerned about the 300,000 tons of krill harvested yearly by human fishermen. It claims that the fishing occurs too close to where penguins live and forage.

The member countries of the Commission for the Conservation of Antarctic Marine Living Resources, the regulatory body that monitors Antarctic fishing, disagree on the necessity of limiting fishing for krill. Some members propose a protected area in the Ross Sea, which is rich in rare species of Antarctic wildlife, while others point out the need to balance protection with the use of available resources. Although agreement is crucial for the conservation of dwindling populations of wildlife, the topic remains controversial for the foreseeable future. 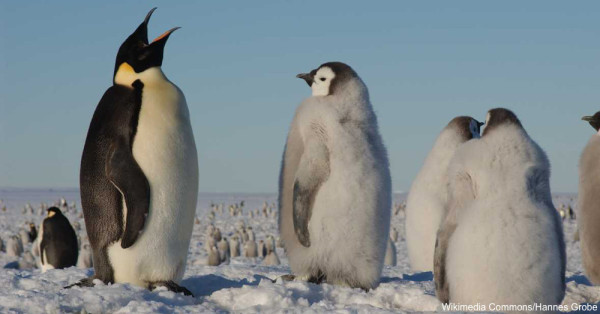 The ongoing controversy about the krill, human krill fishing and the safety of the Antarctic penguin population highlights the importance of seemingly tiny creatures in vast worldwide food chains. Read this article to learn about a threat to the tiny oceanic zooplankton on which krill, shrimp, and small fish feed.