From locations with zero annual rainfall to areas with an annual rainfall of less than 0.76 millimeters, the driest places on Earth experience constant transpiration and water evaporation. In most cases, the extreme lack of water prevents nearly all life from flourishing. 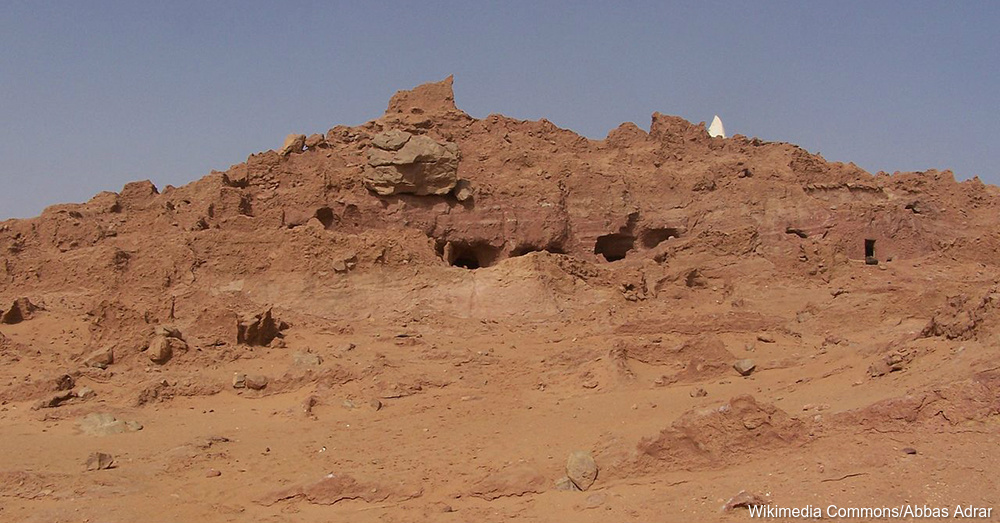 With an average rainfall of 0.48 inches, Aoulef offers warm winters and considerably hot summers with daytime temperatures reaching up to 122 degrees Fahrenheit. 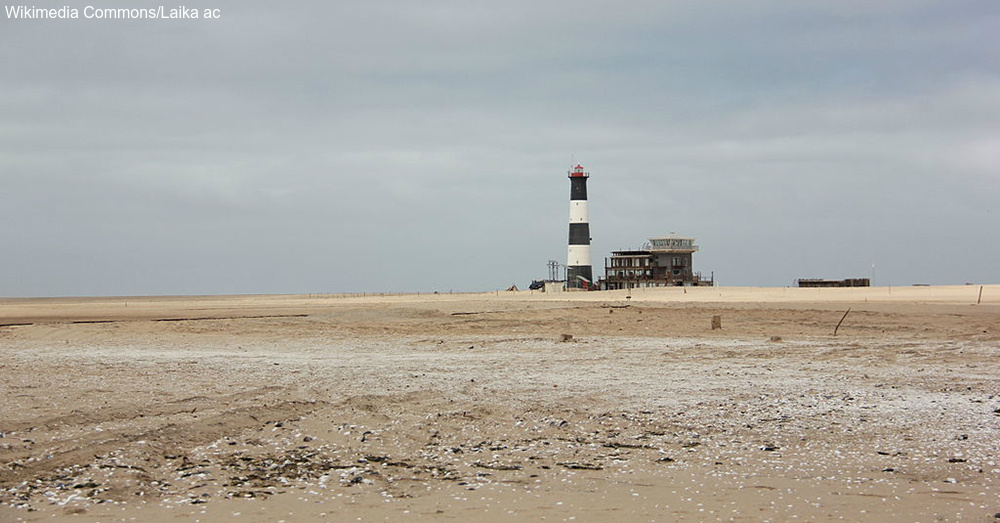 Pelican Point, Namibia, rests at the end of a narrow peninsular of sand that extends into the South Atlantic Ocean with an average rainfall of 0.32 inches per year. According to Livescience, the location is popular with surfers looking for large waves. 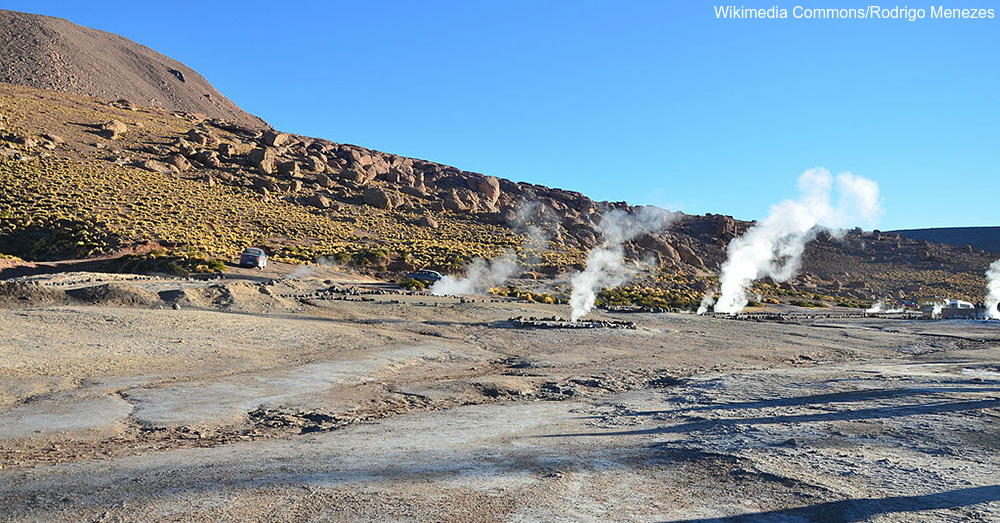 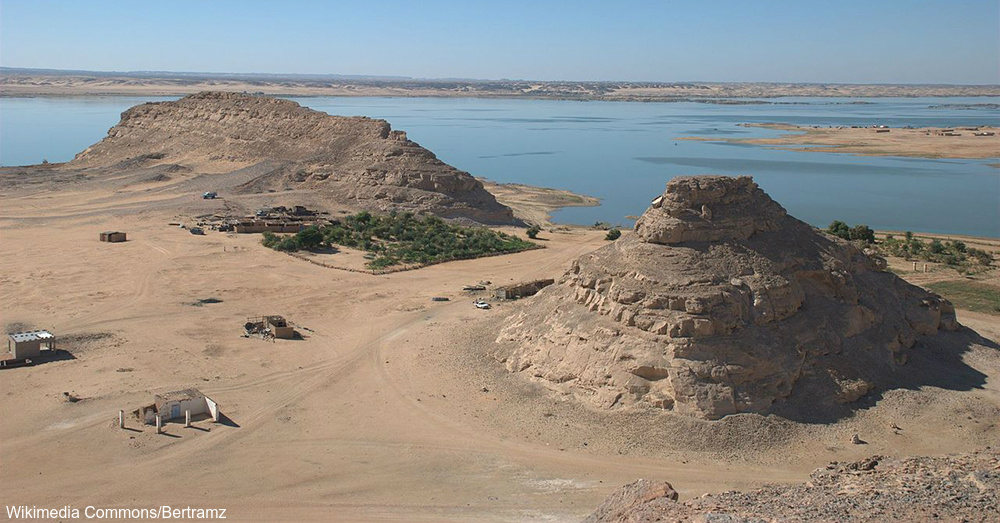 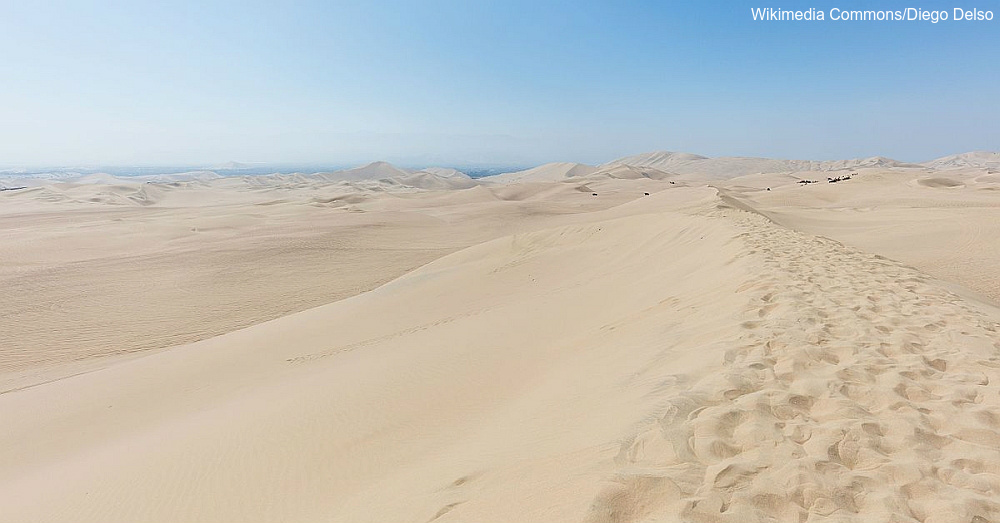 Summer months in Ica, Peru, start in December and end in March, with winters lasting from June through September. With an average rainfall of 0.09 inches of rainfall per year, Ica boasts one of the driest climates. 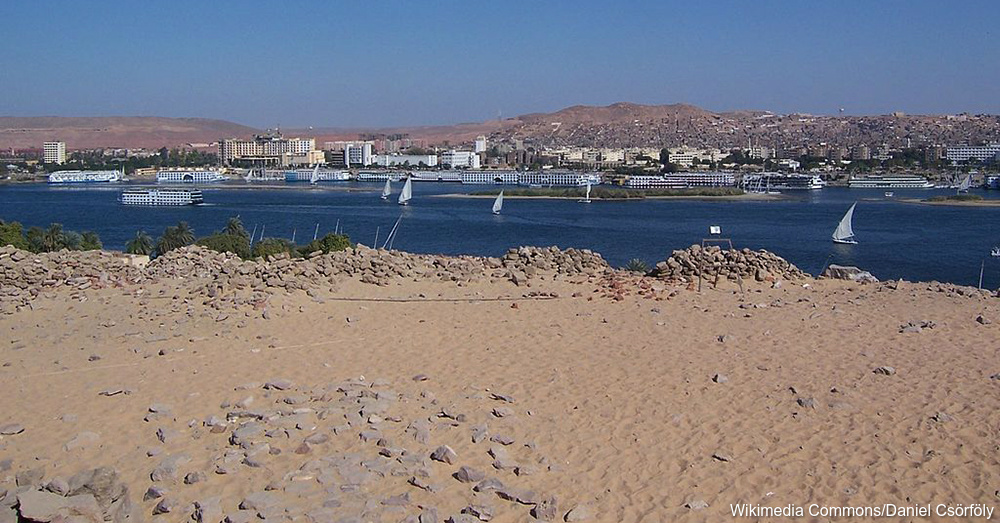 Considered one of the hottest and driest places in Egypt, Luxor can experience sandstorms that last for a couple of days. This area receives 0.034 inches of rainfall annually and features considerably dry air year-round. Although Aswan, Egypt receives 0.0338 inches of rainfall per year, sometimes it experiences several consecutive years without a single drop of rain. 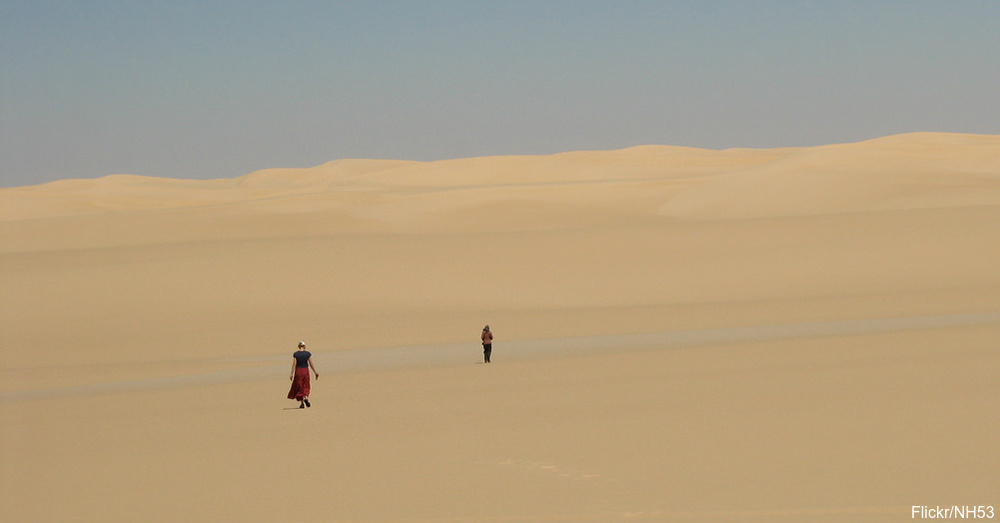 Kufra, Libya receives only 0.0338 inches of rainfall per year. As with most of Libya, this is not enough for agricultural production. In fact, without irrigation, only two percent of Libya’s land would receive enough water to cultivate agriculture. 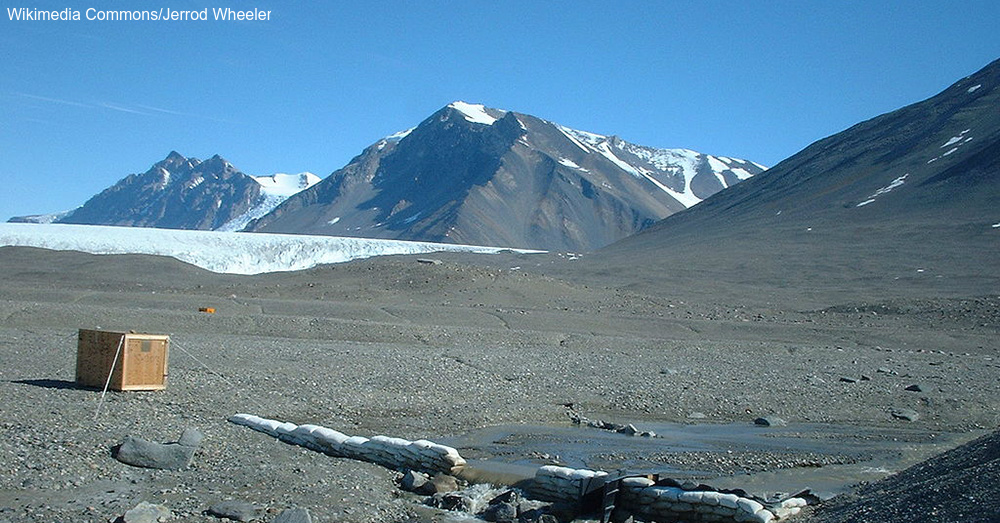 The Dry Valleys in Antarctica has not seen a drop of rain in over 2 million years. According to Our Planet, as a result of Katabatic winds that can reach speeds of up to 200 mph, moisture in this region is pulled downhill and carried away from the valleys. Most of these locations are difficult locations for life to survive, but it does thrive in some of the driest places on earth. Check out this video of wildflowers blooming in Death Valley, which is one of the hottest locations in North America.