A very small insect might be making some of the longest migrations on Earth, according to scientists who've studied the species. The researchers estimate that the insect, a type of dragonfly called Pantala flavescens, or the wandering glider, is capable of traveling up to 3,700 miles in a single migratory trip. 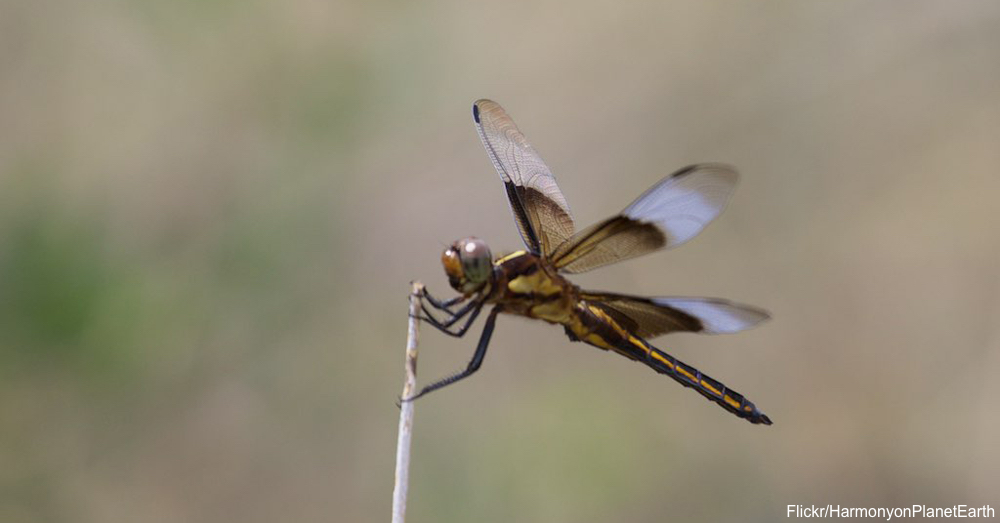 Scientists discovered this dragonfly's amazing wanderlust via an investigation into the species' genetics. Pantala flavescens is found all over the world, and the rules of population genetics predict that each location should be somewhat isolated from the others. If that were the case, according to Tech Times, scientists would have expected to find small genetic differences would in groups of dragonflies from widely separated locations.

A group of wandering gliders in Africa, for instance, should have a few local mutations unique to itself, since the new genes would have a hard time spreading across oceans to populations in Asia or the Americas. What scientists found, however, is that the species is almost totally uniform across a global range, suggesting that populations all over the world are mixing as if they lived next door to each other. 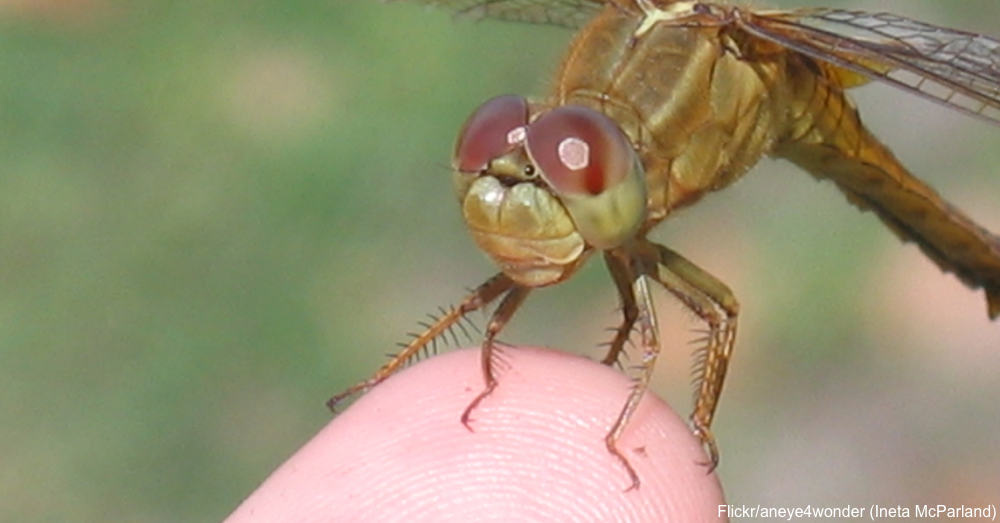 According to a research paper from Rutgers University, these little dragonflies, which rarely get over 1.5 inches long, must be moving from one continent to another with each generation. One thing that makes this possible is the dragonfly's enlarged wing area, which allows the insect to drift on the steady ocean breeze and cross enormous gaps between continents with very little energy lost through active flapping of its wings.

The miniature marvel that is Pantala flavescens might hold the record for long-distance insect migrations, but dragonflies are just as remarkable on smaller scales. To learn more about these little titans, watch this high-definition video of dragonflies operating in slow motion.