In July 2016, a U.S. Federal Court of Appeals in California ruled that low-frequency active sonar sites used by the U.S. Navy in oceans around the world interfere with the daily lives of marine mammals such as whales and dolphins. Although experts aren’t sure what the ruling may mean for the future of the U.S. Navy’s sonar program, the ruling puts a hold on these experimental sonar systems until the military can prove it doesn’t harm marine life. 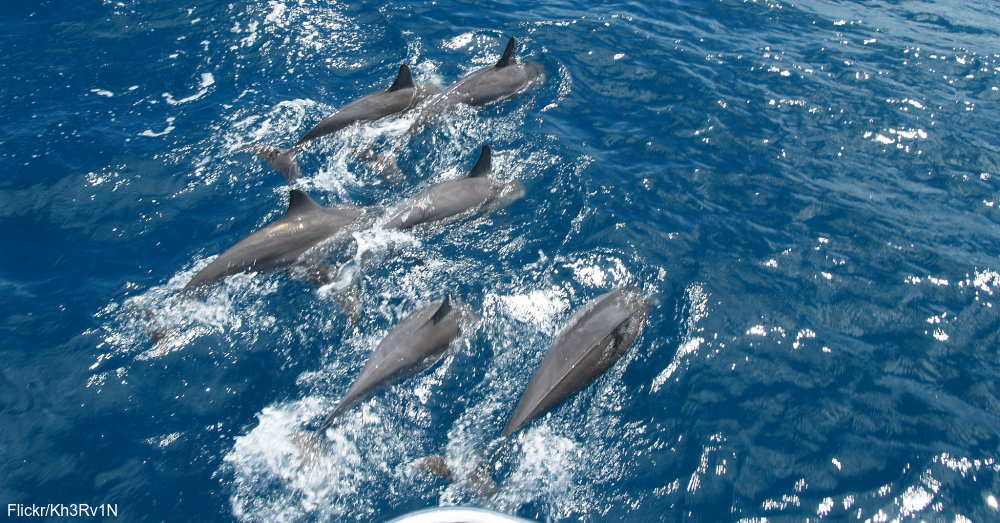 The federal court invoked the National Marine Protection Act, a law that says any federal agency cannot harm whales, dolphins, or seals in any way. The act stipulates that the military must receive approval from the National Marine Fisheries Service to conduct its sonar experiments. The federal agency gave the Navy clearance in 2012, but then environmental groups sued by saying the NMFS didn’t have enough data on the effects of sonar to marine life that uses sounds to communicate. The sonar systems certainly are powerful enough to potentially disrupt marine life even hundreds of miles away.

The Navy plans to lower 18 loudspeakers into various oceans and waterways around the world to test sonar systems that emit pings at 230 decibels. The idea is that these sounds can detect very quiet submarines. The Navy claims these signals dissipate to 180 decibels once they travel a few nautical miles away from shore. However, the military says it cannot let its own divers into the water with sounds above 140 decibels. Environmental groups argued, in part, that the Navy wants to allow sounds in the water above the safe limit it has for its human divers. 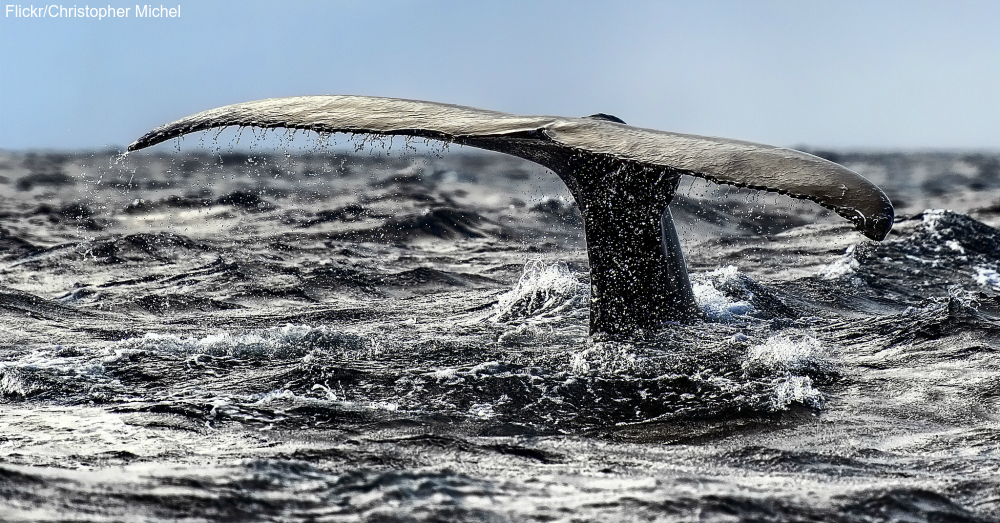 Although sound isn’t as loud underwater at 180 decibels compared to when it travels through the air, the federal court ruling says these noises have the potential to disrupt how whales and dolphins mate, find their young, and communicate. These signals may even cause the animals undue stress. These experiments are on hold for now, and both the Navy and the NMFS have to work together to find safer alternatives since sound travels thousands of miles through the ocean.

Whale and dolphin enthusiasts can jump for joy with this court ruling, at least for now. Celebrate yourself with these cute whale socks.