Devil’s Tower National Monument in Wyoming is a wonder to behold. The stone monolith rises about the surrounding countryside like a sentinel watching over the land. It’s also a treasured landmark for Native Americans and naturalists. Here are some awesome facts about this huge natural tower. 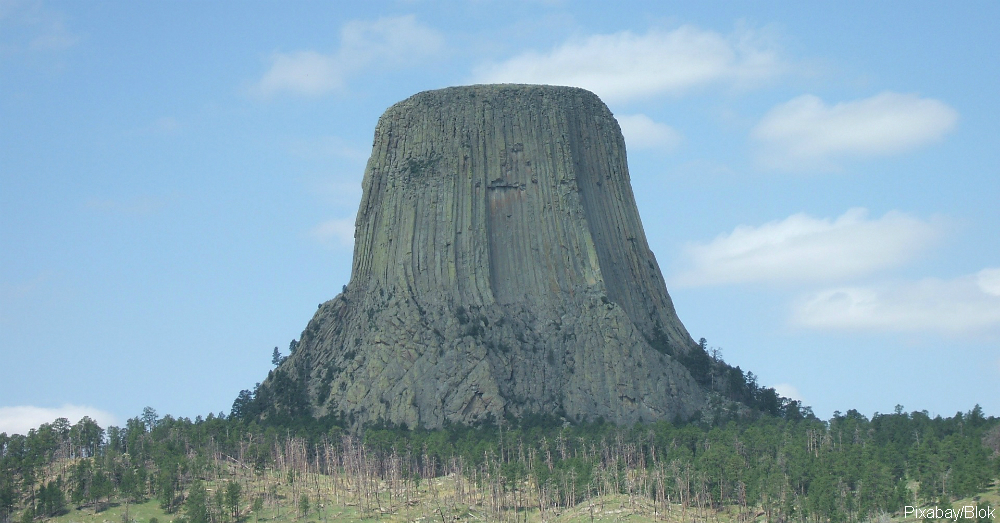 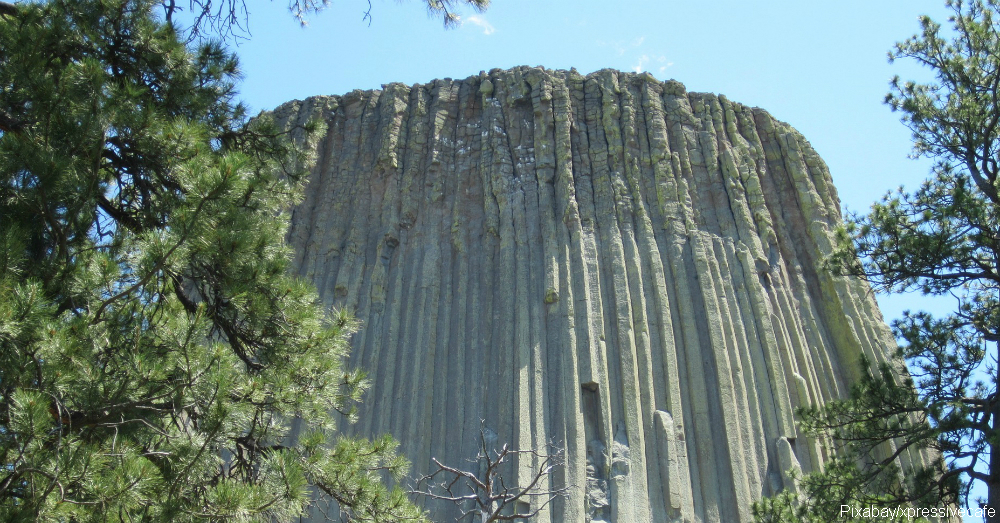 The flat top covers the area of a football field. 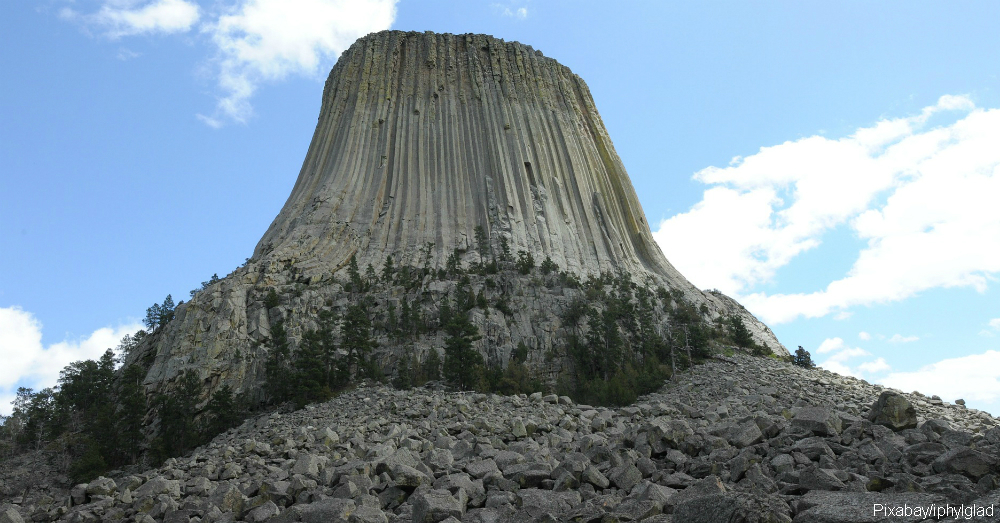 You would have to walk 1 mile around the base to encircle Devil’s Tower in one lap. 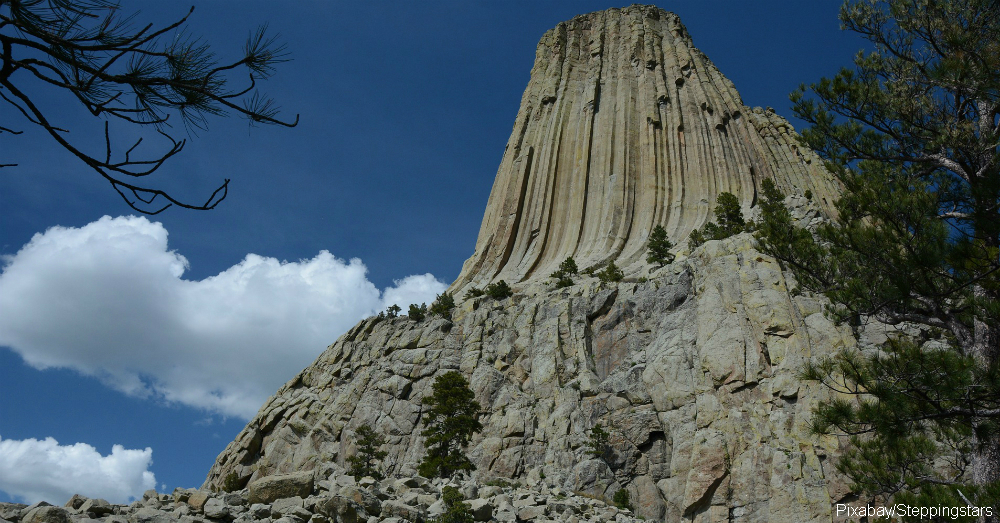 Scientists believe the tower formed as molten magma cooled near the surface of the Earth. 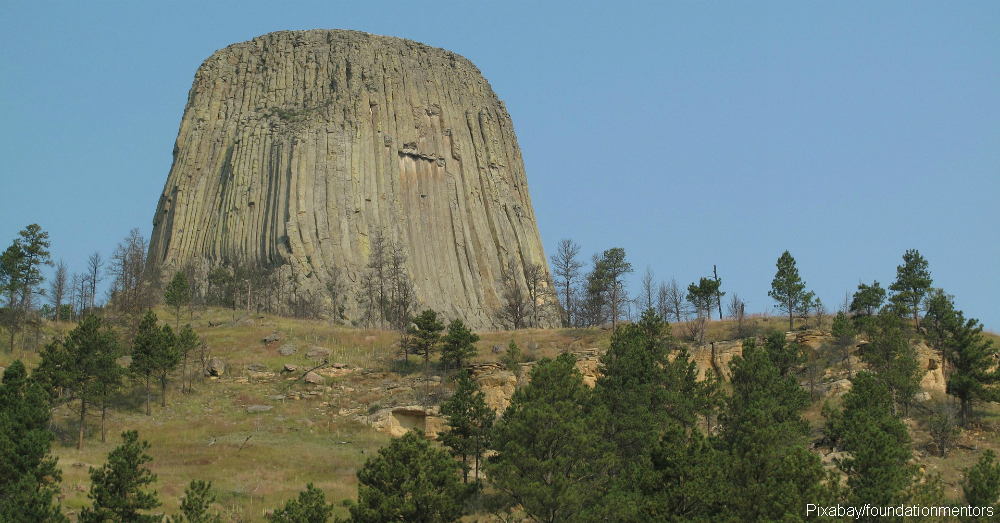 The rock that makes up the tower was created 65 million years ago. 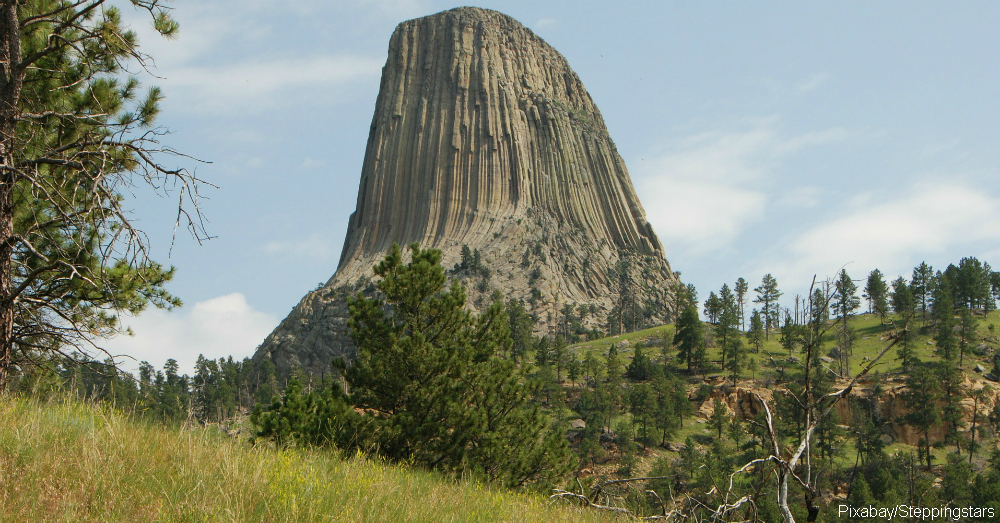 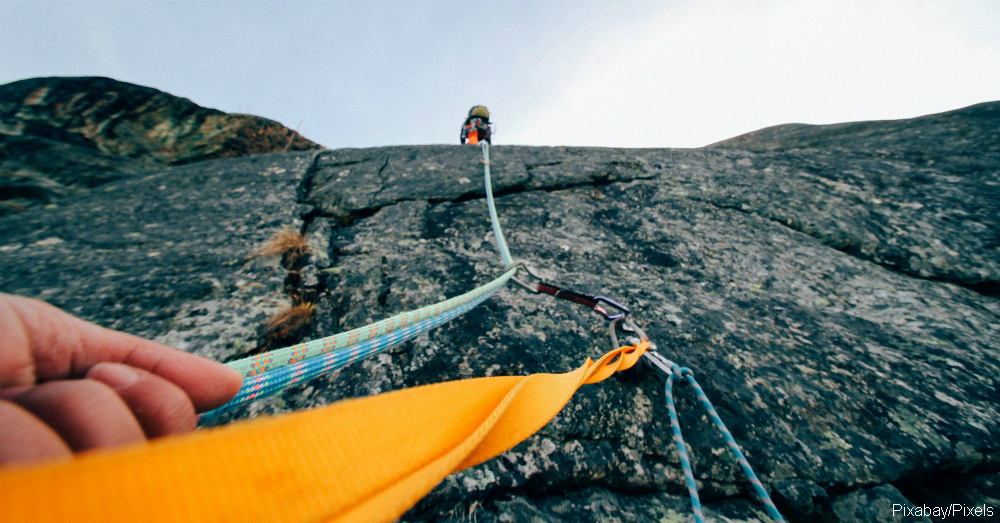 Anyone can attempt to climb Devil’s Tower so long as they register with the ranger’s office. The first person to reach the top did so with a wooden ladder in 1893. 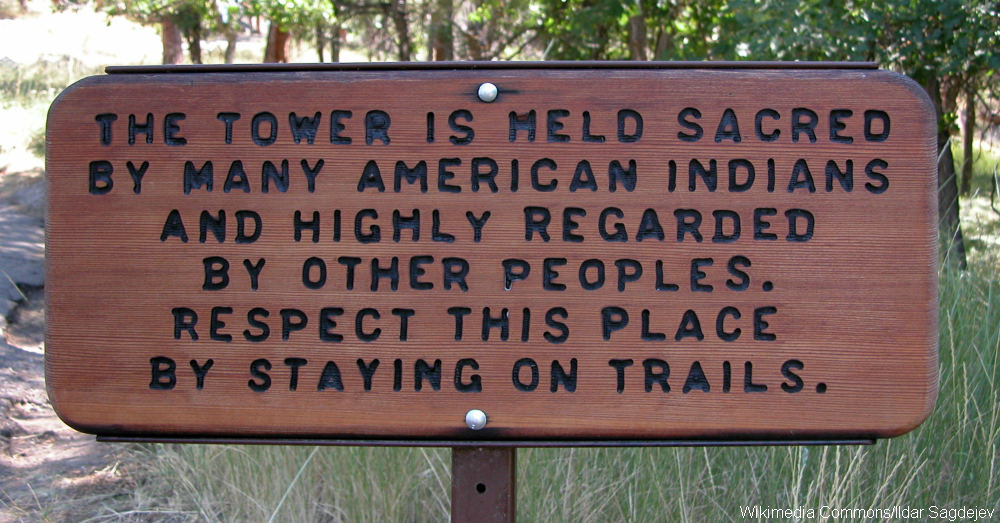 In June, no climbing is allowed, in respect for the Native American tribes who hold the monument sacred. Legend has it six Sioux girls tried to escape a huge angry bear, and the Great Spirit lifted the tower out of the ground. When the bear tried to reach the girls, its claw marks created the sides of Devil’s Tower. 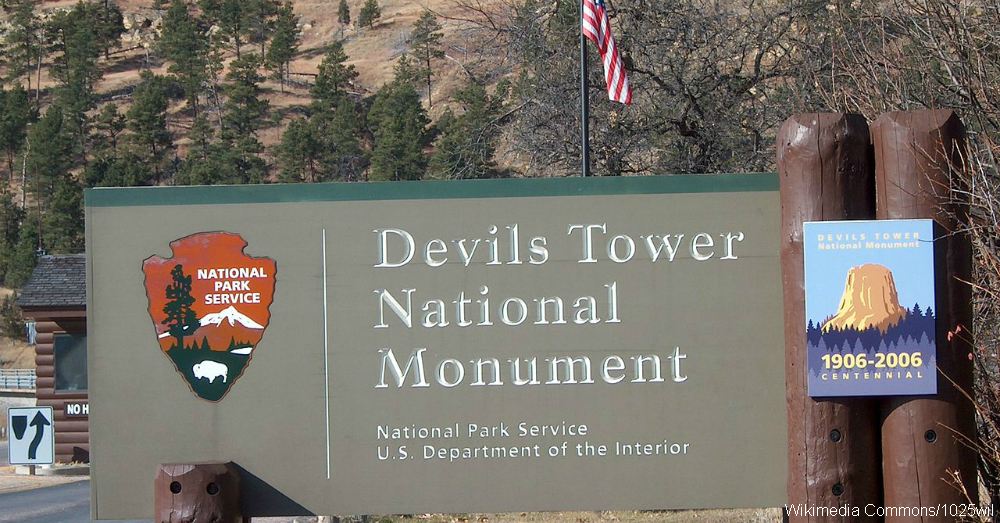 Devil’s Tower is the first national monument in the United States. Teddy Roosevelt declared it as such in 1906. 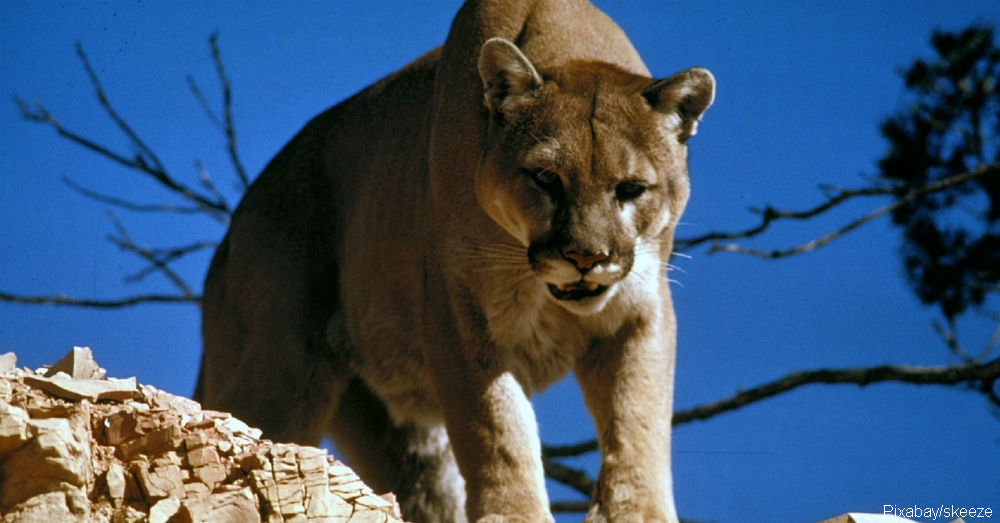 Wildlife actually lives on top, and there are native grasses, cacti, and sagebrush up there. Animals that make it to the top include chipmunks, mice, pack rats, and snakes.