Climate change affects all the regions of the Earth, including its deserts. Increasing air temperatures increases the atmosphere's moisture-containing capacity, which results in heavier rainfalls. Evidence of this effect can be seen in the 2015 floral displays that occurred in both Death Valley in the United States and the Atacama desert in Chile, each resulting from increased rainfall. 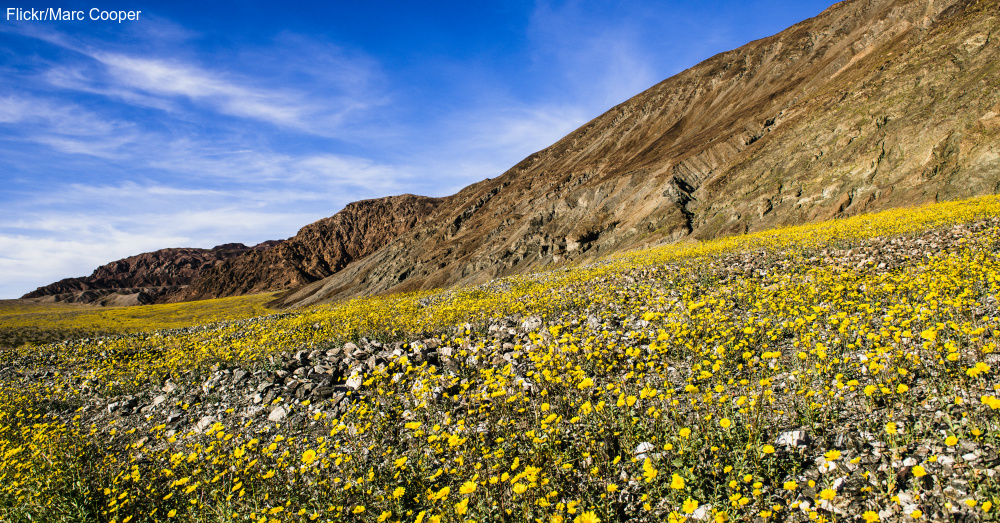 Many people assume that global warming would just cause desert regions to become hotter and dryer. However, the recent occurrences indicate another result of the warmer temperatures. In the Australian desert, after warm moist air brought 7 to 8 inches of rain, Lake Eyre filled with water — a rare event that made this normally dry lake the largest lake on the continent. The rainfall has also caused out-of-control growth of vegetation. 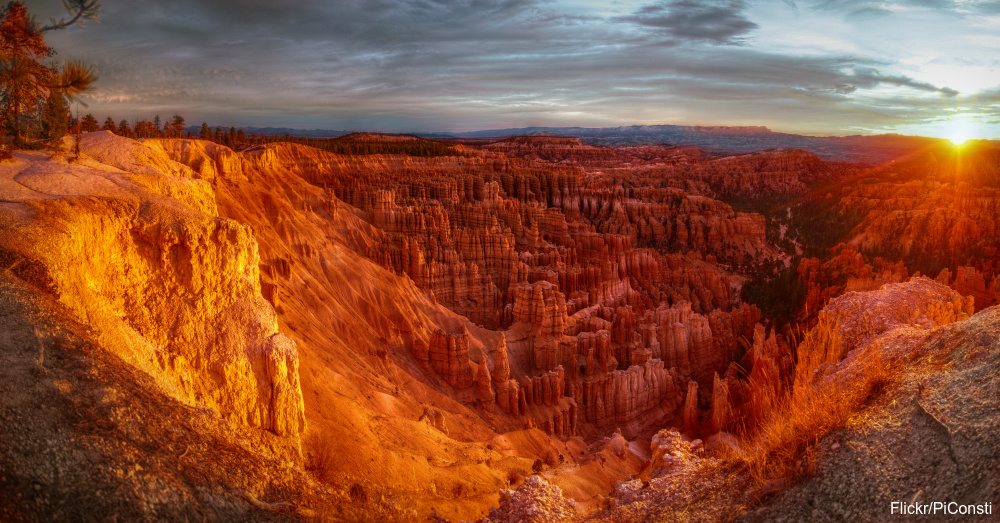 Soil erosion can also have an economic impact. Governments typically build transportation links under the assumption that the climate should remain much the same. But when temperatures shift, erosion increases and puts additional stress on the transportation infrastructure. Desert climate change could increase the need to repair and rebuild roadways, bridges and railroads that cross the deserts.

If climate models prove correct, increased temperatures and rainfall in these normally arid regions could continue through 2100. The heavy rainfall it brings could cause significant changes in the surfaces of the affected deserts.While warming the air increases its moisture-holding capacity, it must have a moisture source. Rainforests draw water from the soil before it's recycled into the air. Read more about the process here.