Deserts are often places of harsh beauty. Technically, any area that gets less than 10 inches of precipitation a year is a desert, but not all deserts are hot. Antarctica is a desert, but when most folks think of a desert they think of sand, heat, succulent plants that evolved to conserve as much water as possible, and the resourceful animals that live among them. 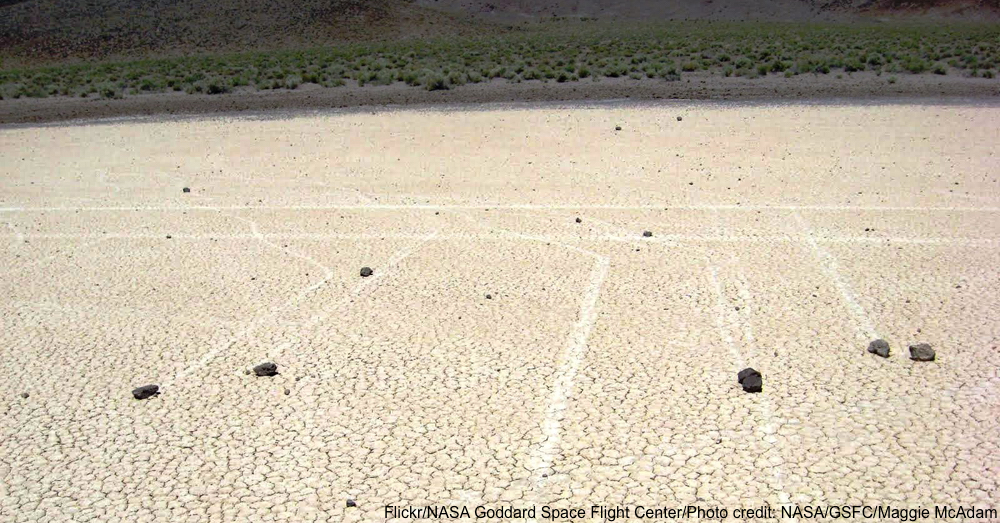 Along with being one of the hottest, driest places on earth, Death Valley is home to moving rocks. No one knew how they mamaged this until fairly recently, according to Geology.com. These sliding stones can be seen on Racetrack Playa.

How Did They Do That? 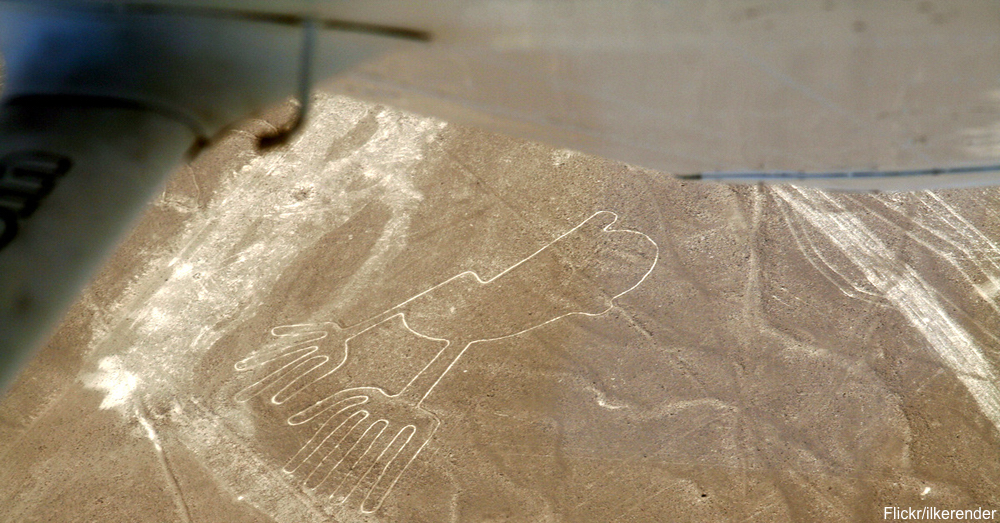 Another mysterious desert is Peru’s Nazca Desert. Long ago, natives carved enormous geoglyphs of animals and humans into its earth. They are so huge that they can only be seen in their entirety from the sky, claims Touropia.

At the Very Bottom of the World 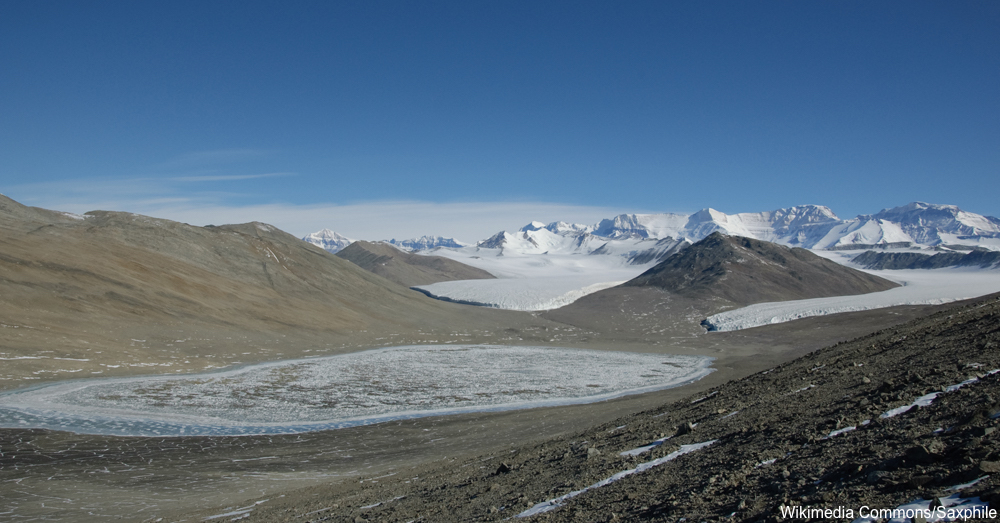 The McMurdo Dry Valleys are found in Antarctica, and they are the most desert-like areas of this huge polar desert. Wondrously Mars-like, the dry valleys doesn’t even have snow or ice. 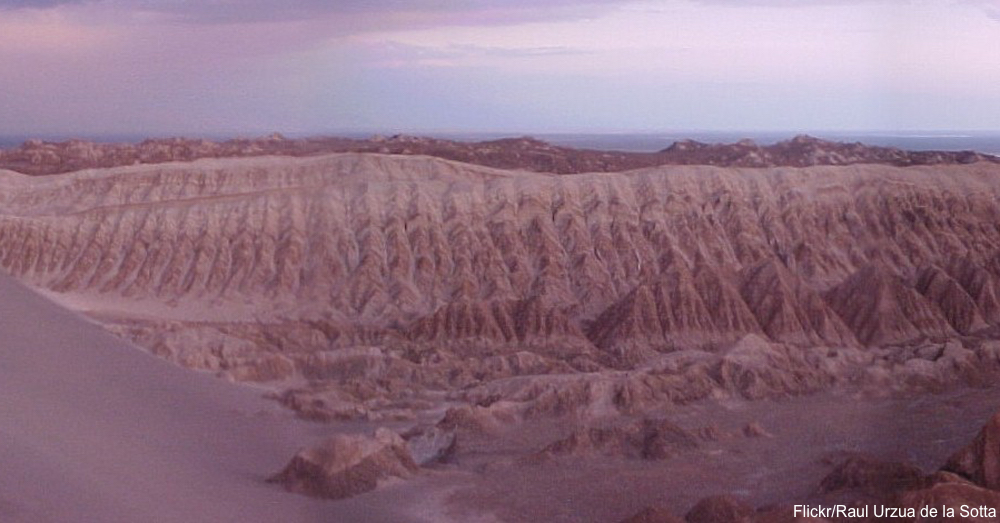 Full of stunning, seemingly lifeless cliffs, the Valle de la Luna lives up to its name. A rainbow of colors results when sunlight plays on its salt pans. 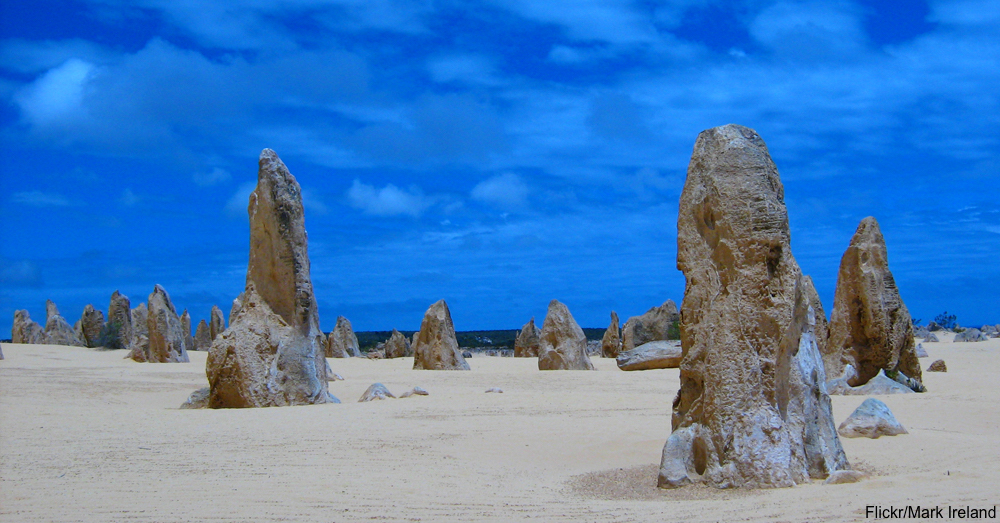 The limestone slabs that thrust up from the dunes of this Australian desert give it an eerie, nearly extraterrestrial splendor.

A Place Full of History 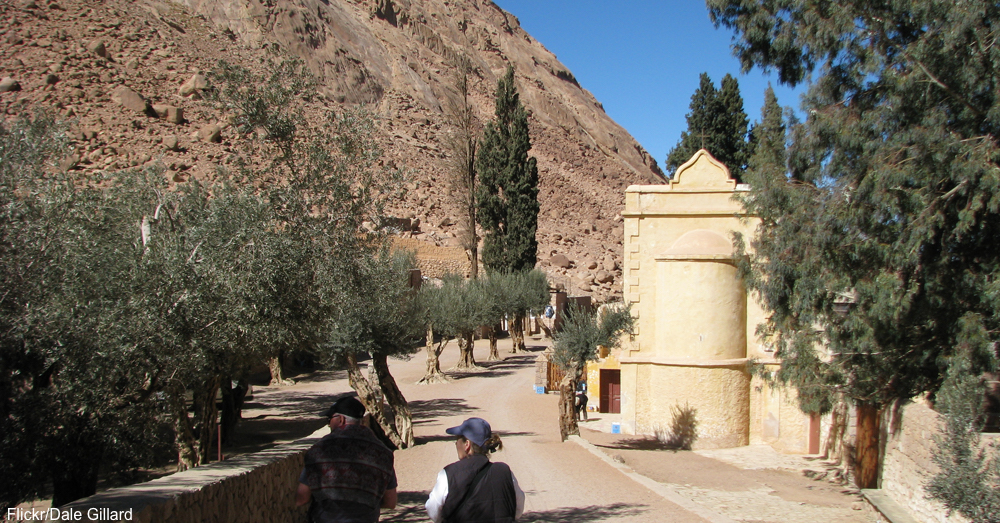 People come to the Sinai Desert for its history as well as its austere beauty. It also happens to be the gateway to one of the best diving areas in the world.

The fantastic, building-sized dunes of Erb Chebbi in the Moroccan part of the Sahara are what a lot of people think of when they think of a desert.

Bare Bones of the Earth 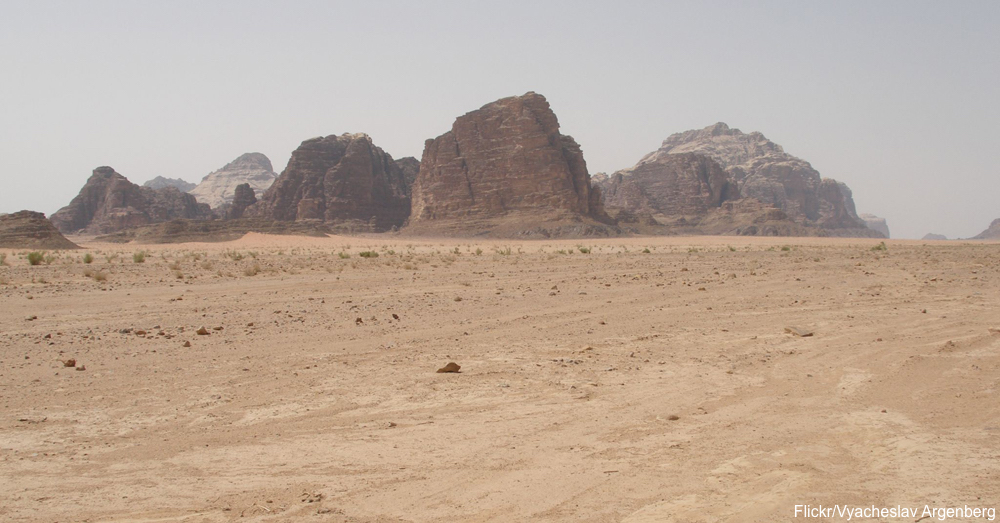 The rugged cliffs of Jordan’s Wadi Rum lend it a primeval beauty and mystery.

Salt of the Earth 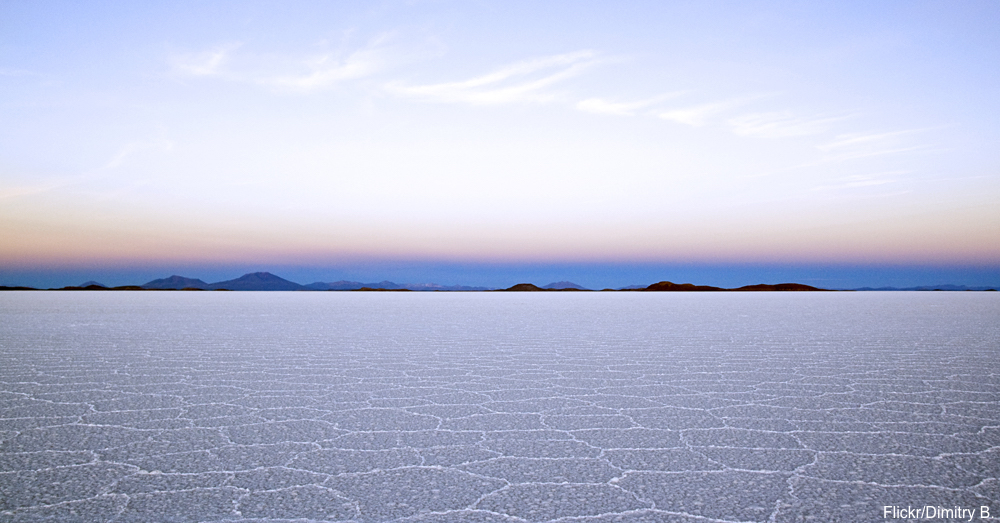 The endless expanse of white in Bolivia’s Salar de Uyuni might be mistaken for snow, but it’s salt as far as the eye can see. 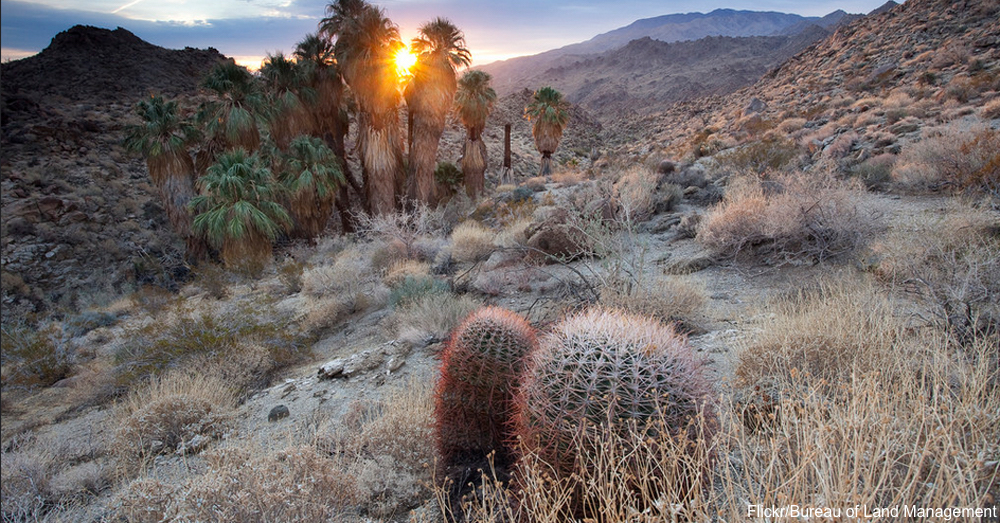 Utah’s Moab Desert is famous for its two national parks and the recreation that can be enjoyed there. Folks also come for the sunsets around Delicate Arch. 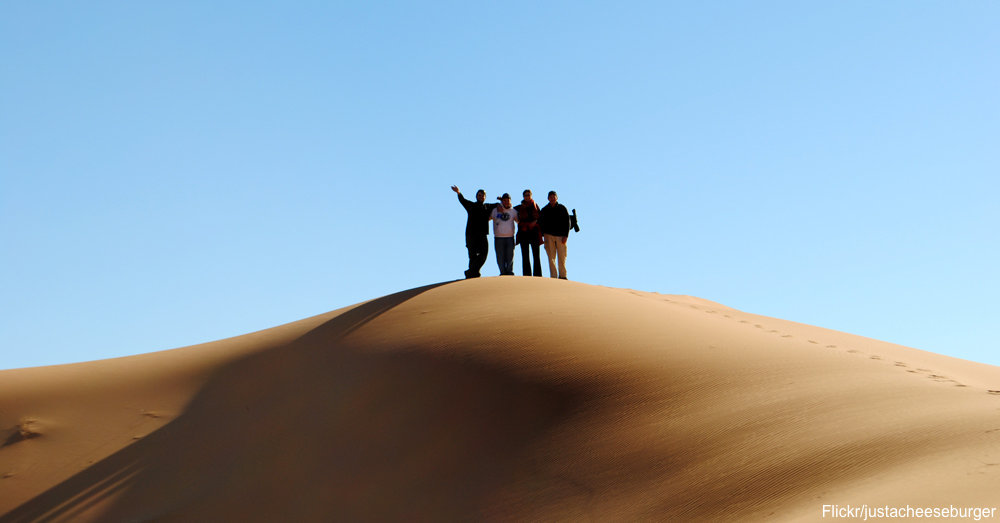