Earth’s deserts are far from lifeless wastelands. Despite the harsh, dry conditions, many deserts are home to a wide and colorful array of animals and insects. How do all these animals manage to survive in such an unforgiving environment? As it turns out, different creatures have evolved a fascinating range of strategies for surviving and thriving in the desert. 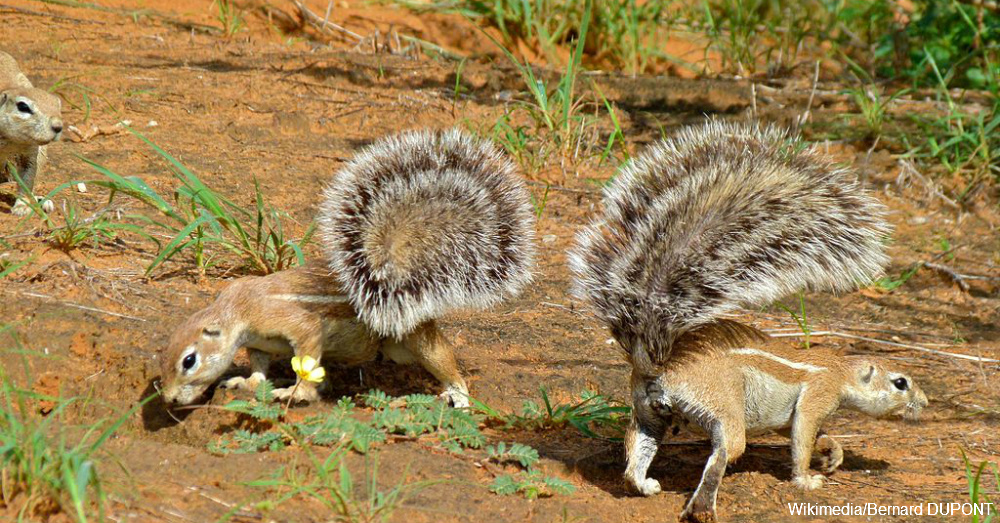 The desert is a huge, wide open space, meaning there isn’t much respite from the baking sun. For many desert animals, seeking shade is paramount to survival. Some animals cool off under the shade of a large cactus or rock. The Cape Ground Squirrel, native to Africa, uses its bushy tail as a parasol, bringing shade wherever it goes. 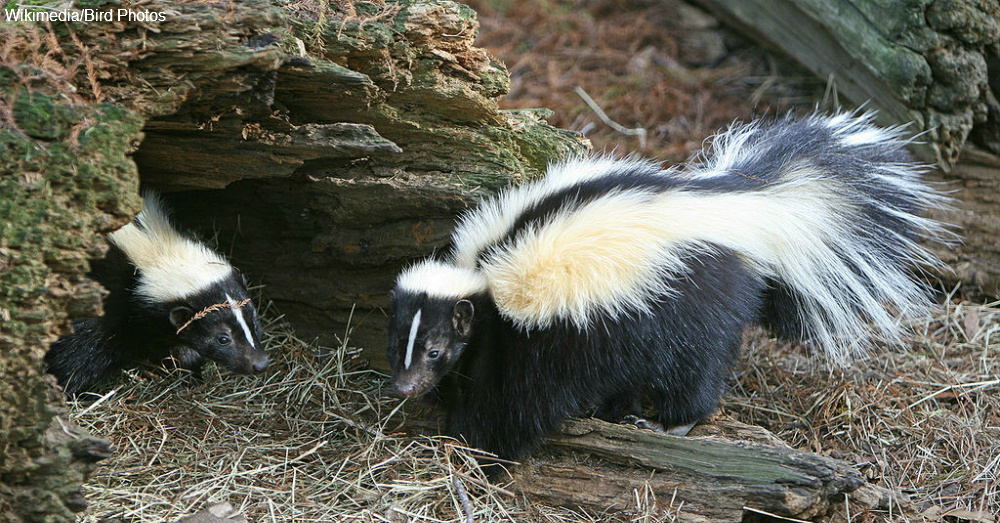 Of course, there’s always shade to be found underground. Snakes, desert foxes, and skunks are just a few of the species of animals that burrow underground to avoid the hottest hours of the day.

Hiding During the Day 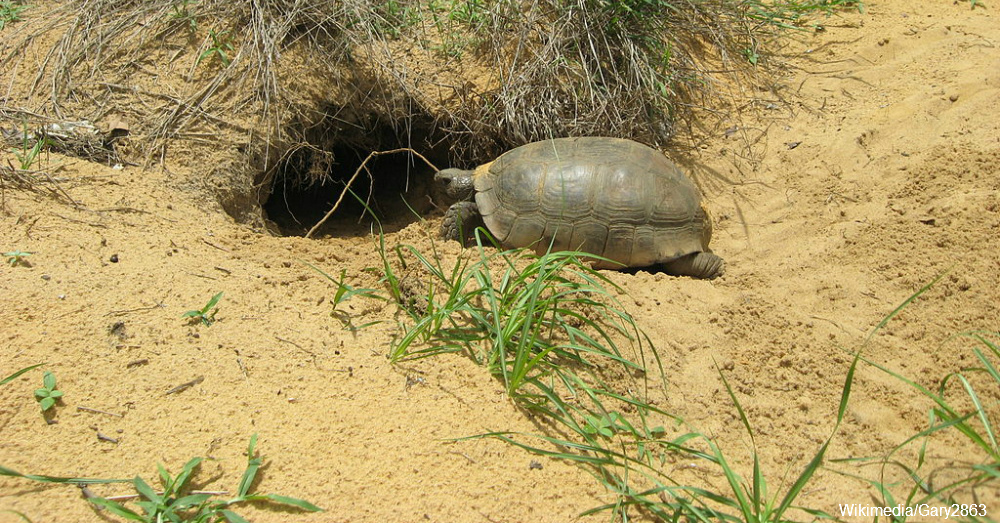 When you’re tucked away in an underground burrow, the smartest thing to do is take a nap. Many burrowing desert animals are also nocturnal, meaning they sleep during the day and are active at night. The desert cools off significantly at night, allowing these critters to catch a break from the punishing heat. 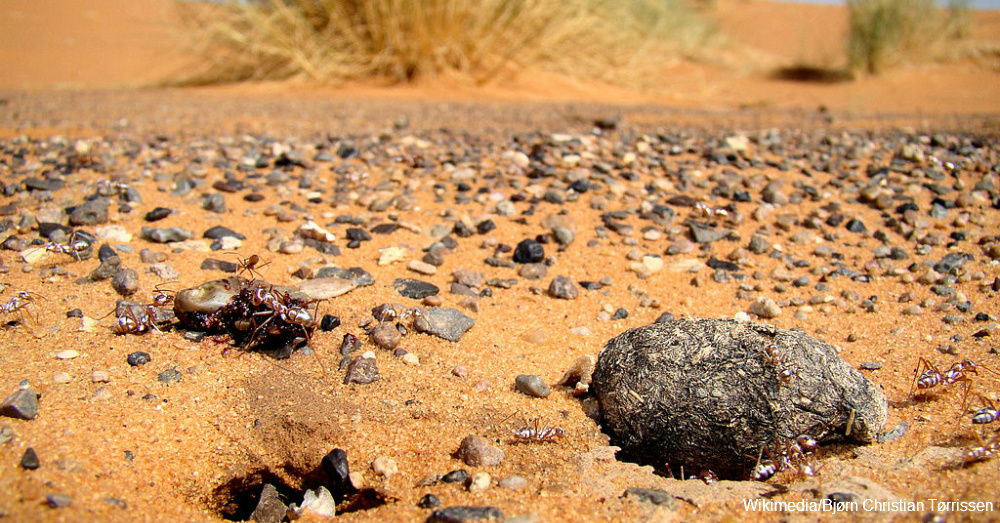 Not all creatures shy away from the sunlight. Silver ants, a species of insect native to the Sahara Desert, have an incredible adaptation that keeps them cool even in the blazing sunlight of midday. These ants are covered in metallic hairs that not only lend the ants their distinctive metallic color, but also reflect the sunlight, preventing it from reaching the ants’ bodies. 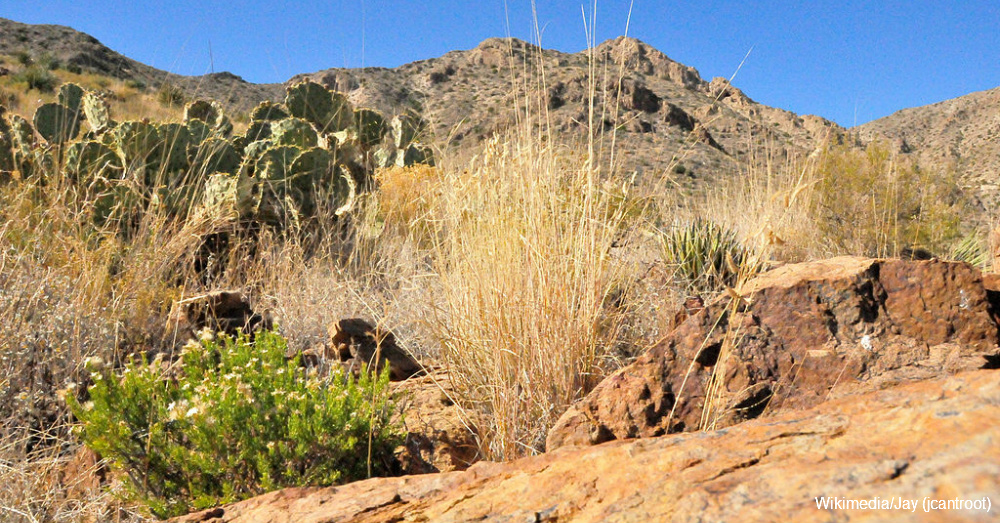 Earth’s driest deserts get around half an inch of precipitation per year, in the form of condensed fog. Water is so scarce that most desert animals obtain water not by drinking it, but from food sources. Desert plants often contain a small amount of water, enough for these efficient animals to survive on. Desert birds and reptiles often get water by eating insects. 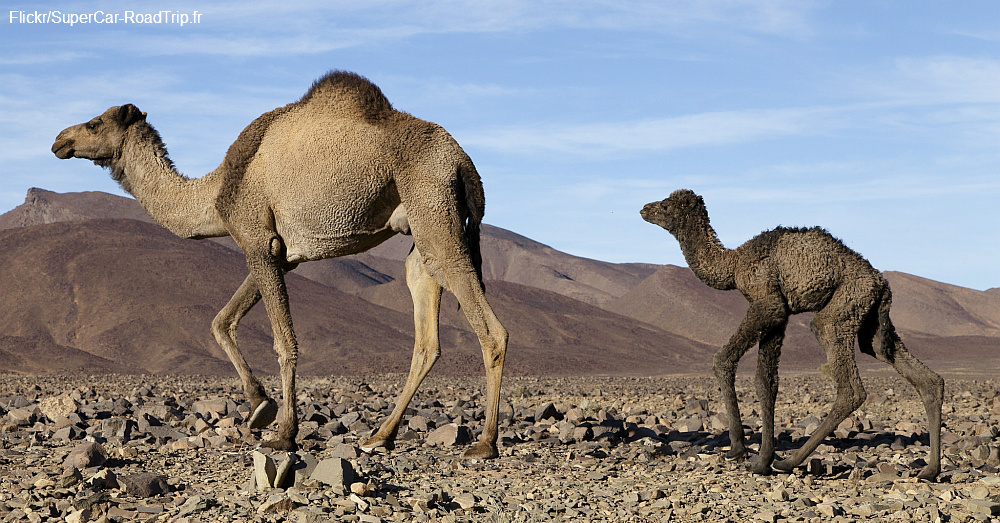 Once a desert animal has obtained a few drops of precious water, it’s important to make it last as long as possible. Many desert creatures have evolved to be able to store water in their bodies. 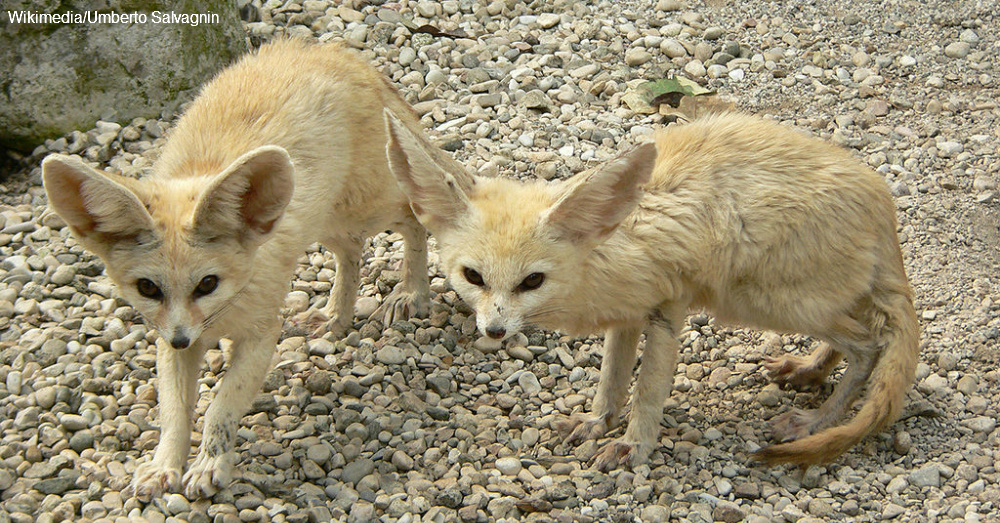 A tiny amount of excess water can be used to cool off. Some species of desert birds can evaporate water from their mouths in order to cool themselves. Other animals, like Fennec Foxes, have huge ears that spread the excess heat out over a large surface area. 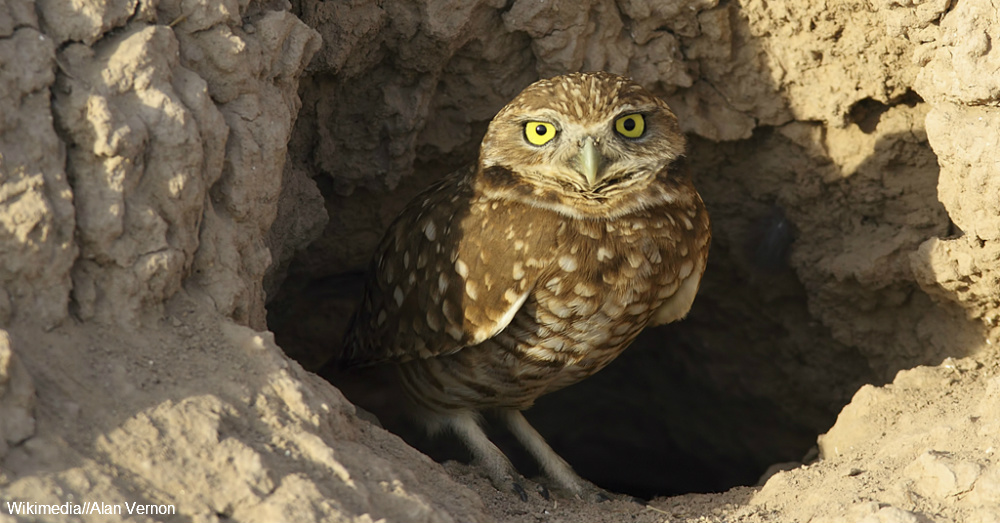 When all else fails, some desert animals simply hibernate during particularly hot and dry periods. These animals burrow into the ground, lying dormant until the temperature drops slightly, or water becomes available.