You’re probably familiar with GPS, the Global Positioning System that helps you travel unknown areas, but did you know that mother nature provides natural GPS for many animals? Magnetoreception refers to a magnetic sense that some animals have to navigate north and south, and is a natural GPS for many animals who migrate seasonally or move in groups. A study conducted in 2014 was the first of its kind to study the animal escape patterns in relation to magnetic compass directions. 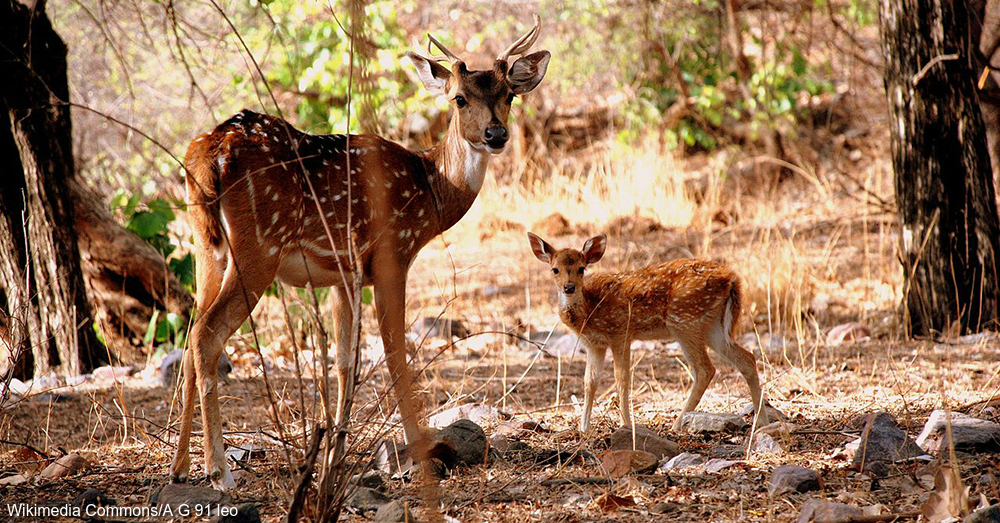 Like many animals, deer instinctively sense the earth’s magnetic fields, enhancing their ability to escape danger. Deer naturally position themselves to stand in a north and south direction. In a herd situation, deer may suddenly take off as a well-coordinated group with little chance of running into each other. This ability is sometimes hindered when deer are grazing under high-voltage power lines, which disturb magnetic fields.

Scientists are still trying to figure out how deer make their coordinated escapes. Studies of roe deer by Petr Obleser of the Czech University of Life Sciences focused on three popular hunting zones in the Czech Republic. The 2014 study confirmed the north/south grazing posture of the deer and noted that the deer rarely tried to escape by running east or west. The studies were done at different times of day to eliminate the wind or the sun’s position as contributing factors. 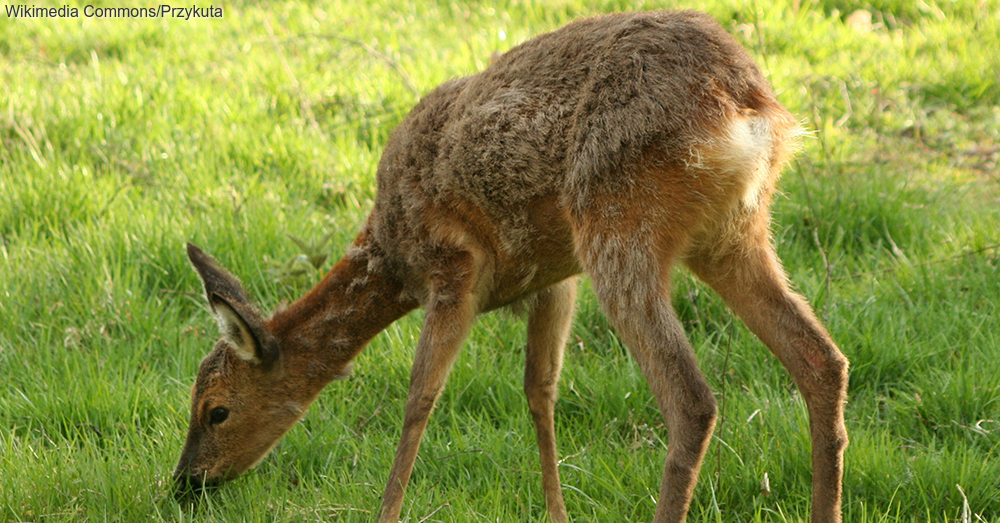 Mother deer may also use the magnetic field to find their newborn fawns. The fawns are born odorless and instinctively remain motionless if they sense danger. Their spotted coats provide excellent camouflage. Does tend to keep away from the fawns’ hiding places for the first few days to avoid transferring their adult scent. Fawns rarely call out unless they are in distress. A doe’s inner compass helps her quickly respond to the fawn, even if he’s out of sight.