One of the strangest places on Earth, the famous Dead Sea, isn’t actually a sea at all — it’s a lake. This is just one of the many oddities associated with this unique body of water, which was a favorite of Cleopatra and also featured prominently in the Bible. Read on for even more interesting facts about this mysterious and unusual place. 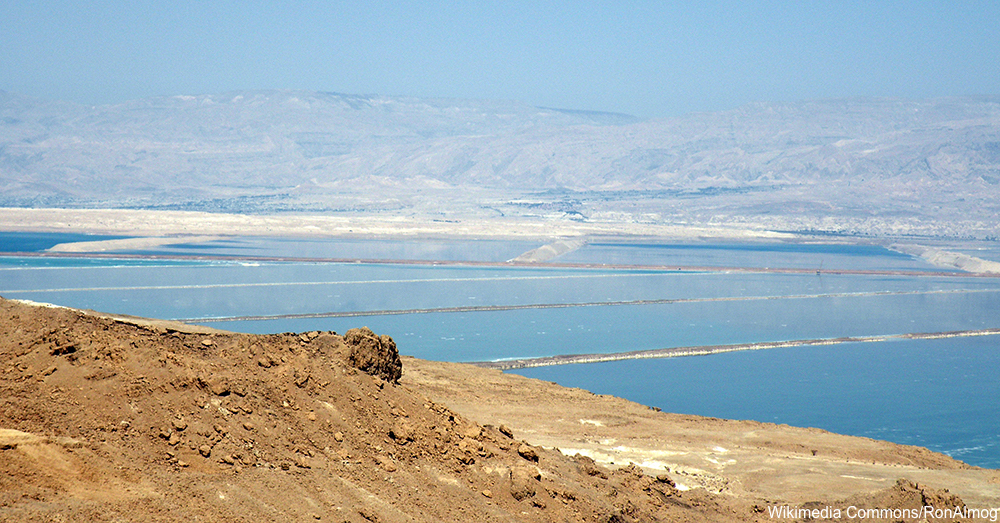 The sea formed around 3 million years ago, when shifting plates caused a rift to open in the Earth’s crust. 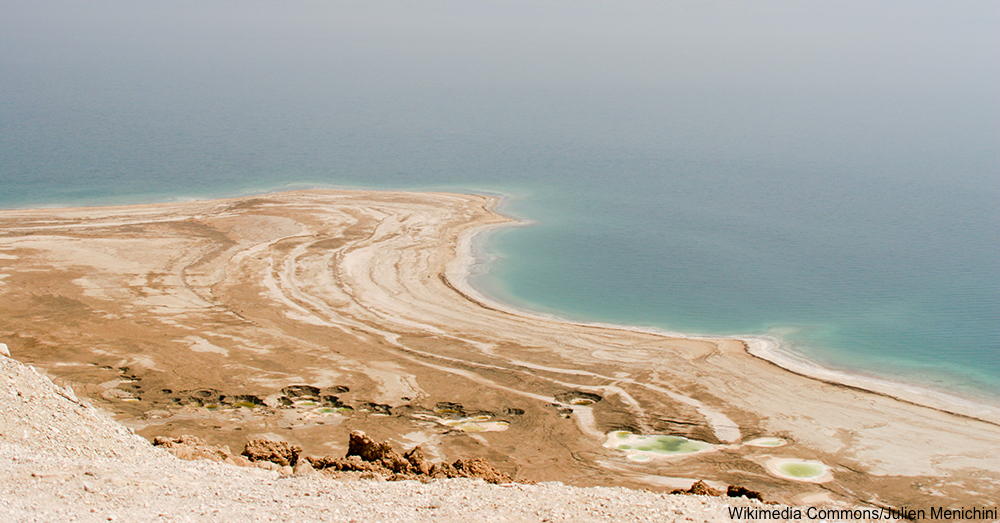 With a salt content of 34 percent, the Dead Sea is one of the saltiest bodies of water in the world. It’s designated as a hypersaline lake due to its high levels of salt.

It’s the Deepest Hypersaline Lake in the World 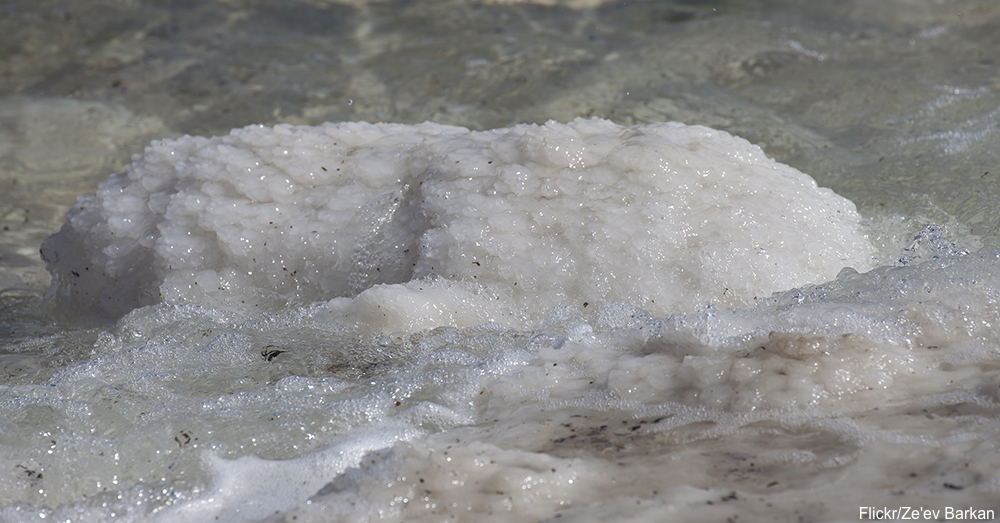 Not only is it salty, it’s also deep, measuring 1,237 feet at its lowest point.

The High Salt Levels Cause People to Float 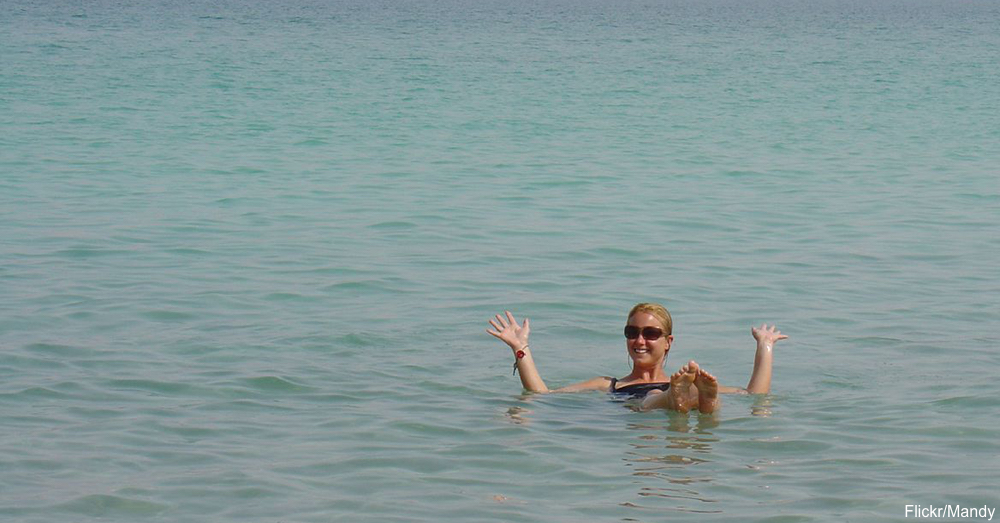 The elevated salt levels mean that human bodies are more buoyant in the Dead Sea, making it easy to float without even trying.

One of the Saltiest Bodies of Water on Earth 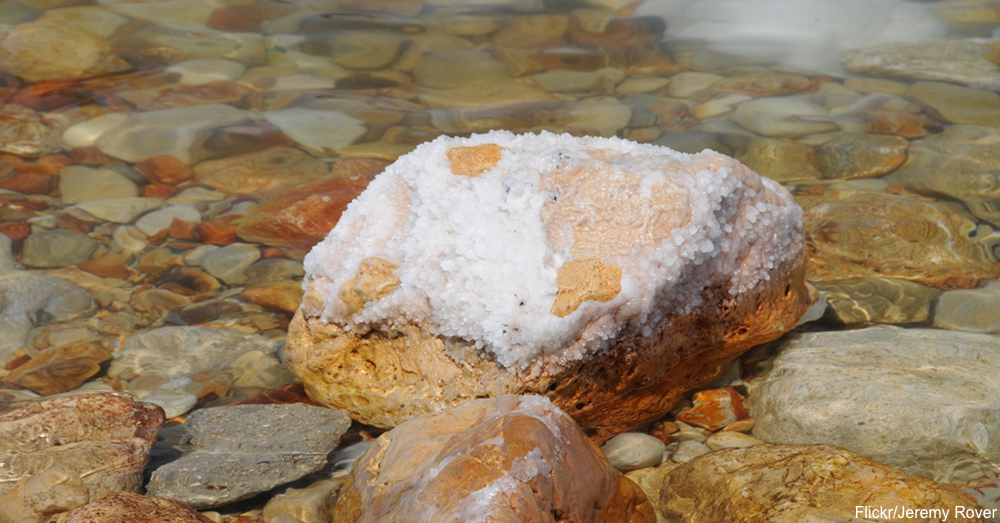 Only a lake in Djibouti and some Antarctic ponds reportedly have even higher saline levels.

Its Mud Is Said to Have Healing Powers 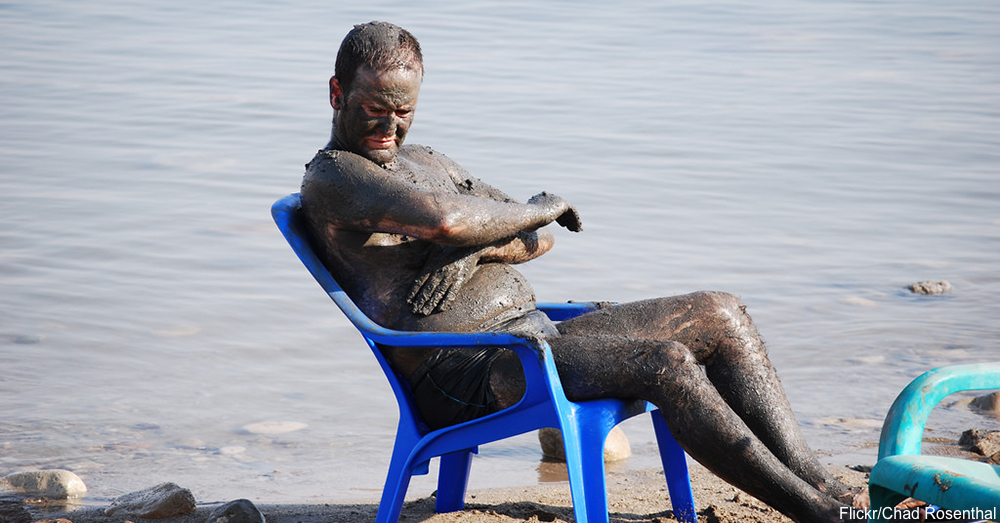 The mud from the Dead Sea is rich in minerals such as magnesium, calcium, sodium, and potassium, which are supposedly good for your skin.

It’s So Salty That Barely Anything Can Live There 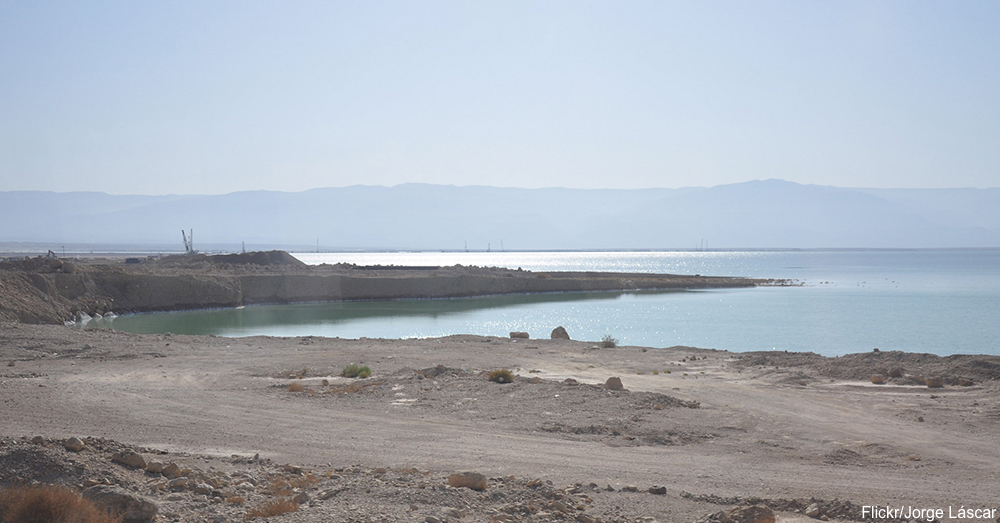 It’s called the Dead Sea for a reason: the salt levels are so high that plants and animals can’t live there. However, there are tiny numbers of bacteria and microbial fungi in the lake.

The Dead Sea isn’t the only place where mysterious strains of microbes make their home. Scientists estimate that there may actually be 1 trillion species of germs living all over the Earth.