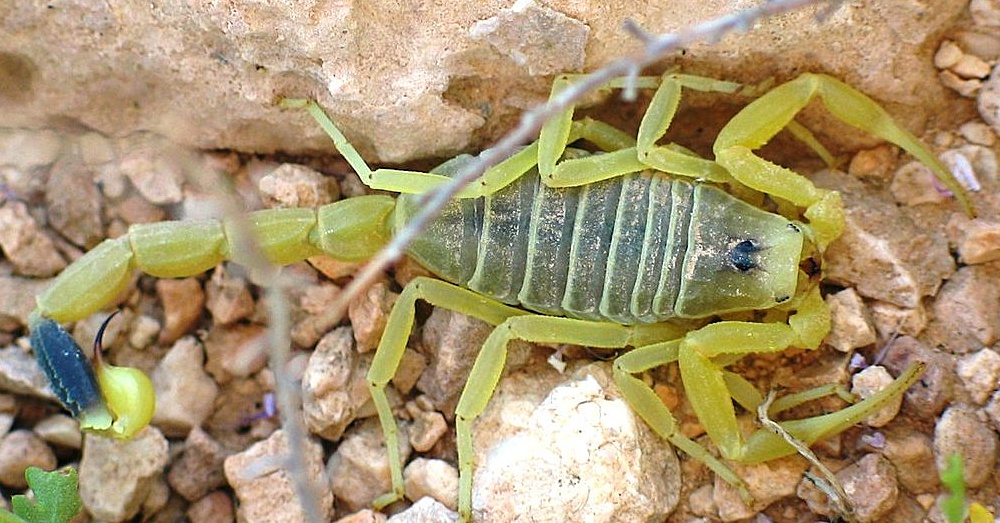 The deathstalker scorpion lives up to its name with a fast strike and deadly venom. Its venom is made up of toxins that can kill a child or severely injure a human. Roughly 75 percent of scorpion-related deaths are due to this 3-inch predatory arachnid. Its range is limited to the desert and scrublands of the Middle East and Africa. 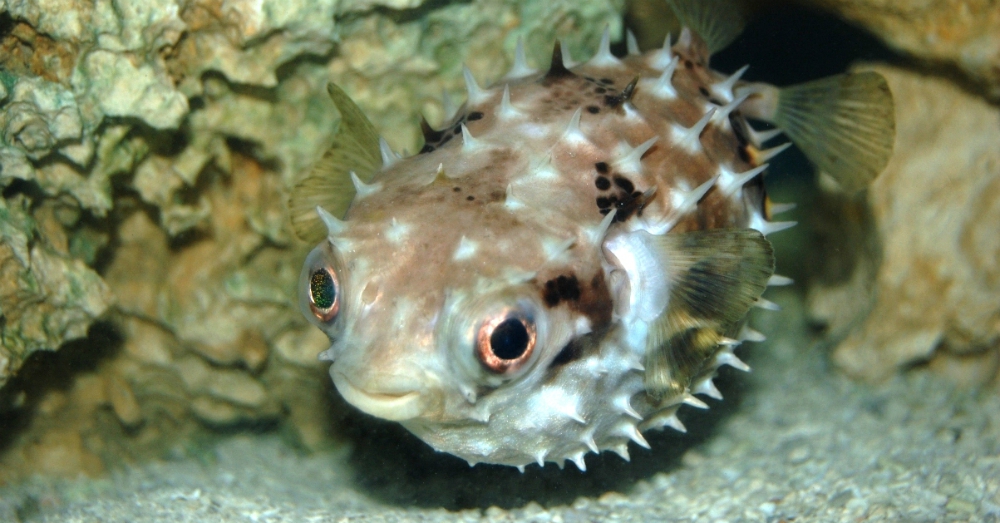 The pufferfish, native to tropical and subtropical ocean waters, boasts many defensive techniques, one of which is inflating into a sizable ball that most predators can’t get their jaws around. Some species of this fish also inflate with sharp exterior spines. However, its most deadly defense is the tetrodotoxin that the pufferfish carries in its flesh. Not only will the toxin kill any fish — or human — that attempts to make a meal of it, but it’s 1,200 times more poisonous than cyanide, causing total paralysis (not even the lungs can move to draw air). This fish happens to be a Japanese delicacy, though it can cause death if it’s not properly prepared. 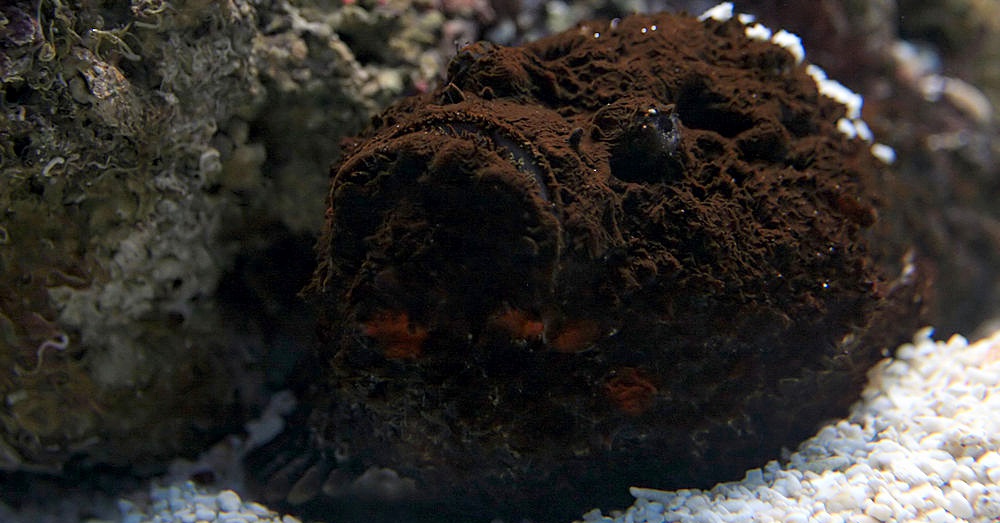 Considered one of the most venomous fish on the planet, the stonefish looks just like its name: stone. It’s camouflaged to blend into underwater coral reefs. Add in a natural ability to hold perfectly still, and a predator will pass by it without a clue. However, if it is discovered, the stonefish has a deadly venom that can kill humans. More often than not, a stonefish uses its sting and camouflage to act as the hunter waiting on its prey. With powerful jaws, the stonefish has the ability to swallow unsuspecting fish that swim nearby.
Previous Page
Next