For many people, reintroducing cougars into the wild is a controversial proposition that evokes uncertainty and fear. However, a study published in July 2016 discloses compelling statistics showing that a healthy population of cougars saves human lives. In fact, the large mammal responsible for the most human deaths in the United States is not a carnivore at all, but the seemingly innocuous deer, which causes over a million vehicle collisions and 200 deaths each year by leaping in front of vehicles. 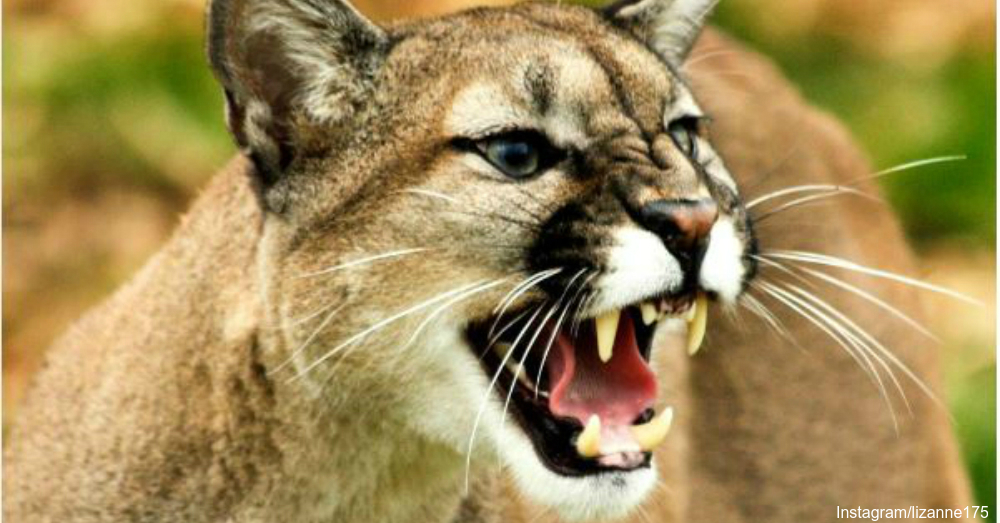 Researchers from the University of Washington, the University of Idaho, and other institutions compiled data on the growth of deer populations, the amount of vehicle accidents involving deer, and the rise in accidents when deer numbers increase. They also considered how many deer a cougar might kill over a normal lifespan and the amount of forested land needed to sustain wild cougars. To keep their deductions conservative, they did not include suburban and rural areas in their estimations, although cougars live in such areas in western states. They also lowered their estimations by assuming that 75 percent of deer would die of alternate causes with or without cougar presence.

Despite the data conservatism, the researchers were surprised at the impact cougars make on deer population growth. They concluded that if cougars repopulate the eastern United States, vehicle collisions involving deer can go down by 22 percent within 30 years. Each year, an average of five human deaths and 680 injuries would be prevented, amounting to a savings of $50 million. Although cougars occasionally attack humans, the savings in human lives would be far more than the cost. 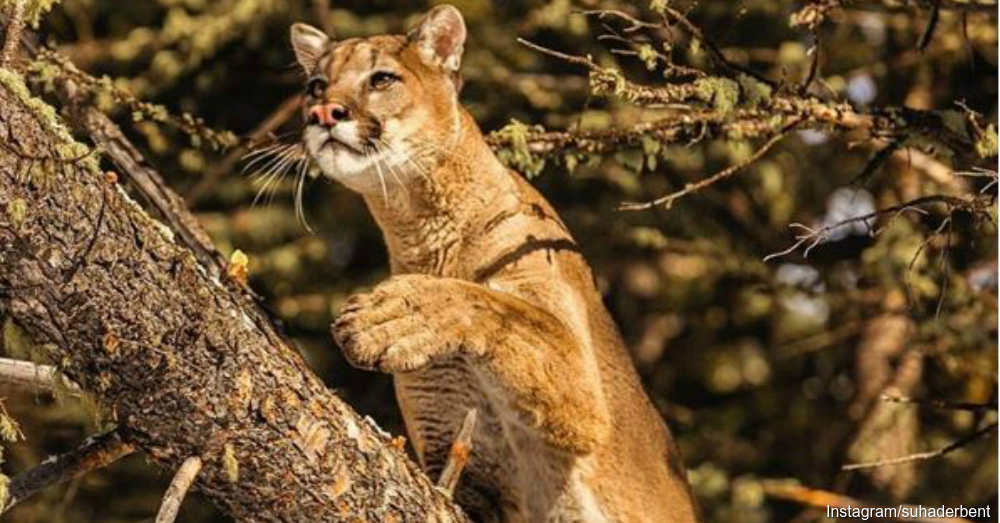 As a model of their results, the researchers cited the example of the cougar population in the Black Hills of South Dakota. After cougars were reintroduced to the area in the 1990s, incidences of deer and vehicle collisions significantly decreased.

One reason why reintroducing carnivores is controversial is because farmers are concerned about protecting their livestock. Additionally, deer populations in some areas include rare variations. Read this article about white deer populations in the United States.