Flies may become a low-tech tool for conservationists as they try to pinpoint what animal species live in a particular region. A study published in June 2016 shows that collecting blowfly specimens gives researchers a more complete picture of what’s going on in densely packed rainforests where getting samples or seeing signs of mammals, birds, and reptiles might be too cumbersome. 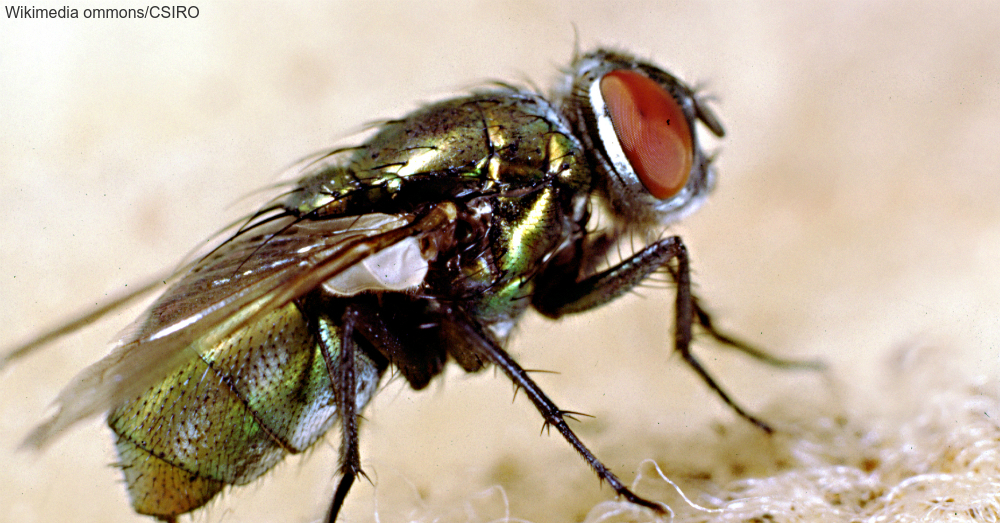 Scientists realized blowflies naturally collect DNA everywhere they go. These insects feed on wounds, feces, and carcasses of wild animals. Therefore, the DNA of the larger animals would accumulate in the guts of flies. All researchers at the University of Malaysia had to do was attract the flies, capture them and then examine the contents of their stomachs. This gives scientists a remote way to study what’s in dense rainforests without using traditional means.

Conservationists employed blowfly guts to discover DNA of the dusky leaf monkey, a species not previously found in the Ulu Gombak Forest Reserve using more standard detection methods. Blowfly gut DNA detected more flying or tree-living mammals when compared to camera traps. This method is less invasive, and it doesn’t cause stress to the animals. Blowflies save time, money, and resources. However, there are limits to this collection method. 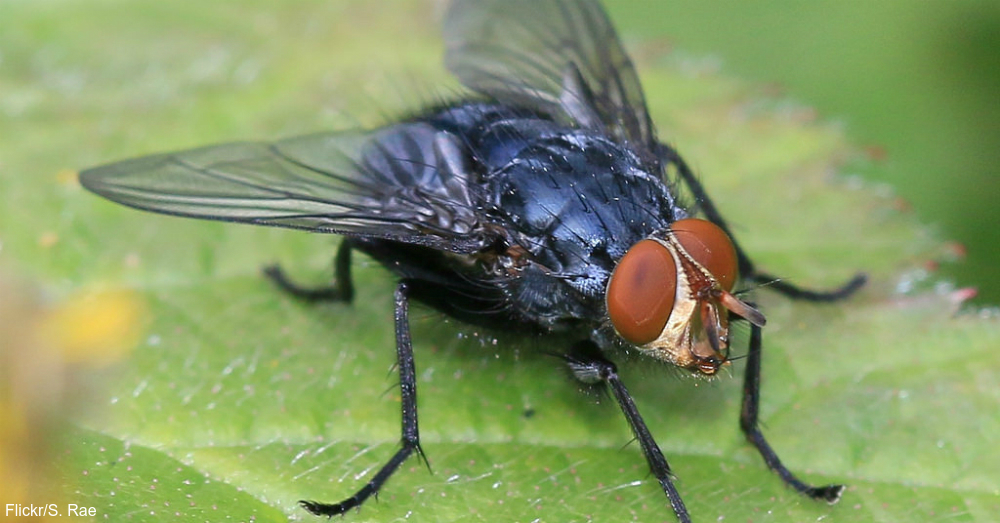 The DNA in the gut of flies is only good for one to four days. Anything beyond that might be too far contaminated by the fly’s own DNA. Although DNA testing reveals some animals that traditional methods may not find, blowflies cannot replace camera traps just yet. Some cameras detected the presence of mammals not found in the gut of blowflies. Scientists note that DNA collection should supplement camera traps, hair traps, wire cages, and scat collection to give a better overall picture of the biodiversity of one area.

Widespread use of blowfly detectors might be the next step for groups that want to collect more data about what animals live in a particular area. The Malaysian study in 2016 occurred three years after Yale University researchers got the idea to use flies to examine chimpanzee populations in Africa, so the premise of DNA collection from flies has advanced somewhat since its inception.

Insects serving as DNA collectors is a brilliant way to understand what’s going on in a particular patch of rainforest. Watch this video to discover more amazing things about insects on the Earth.