Making the right choices to support different ecosystems and their natural development can be tricky. The federal officials — working by way of a court order on behalf of the U.S. Fish and Wildlife Service — are planning a program set to run through 2017 to help prevent the extinction of the Mexican wolf. These wolves have suffered from declining habitat and limited food supplies. This has fueled debate between federal officials and Colorado wildlife commissioners who question the idea of introducing non-indigenous wolves into the state. 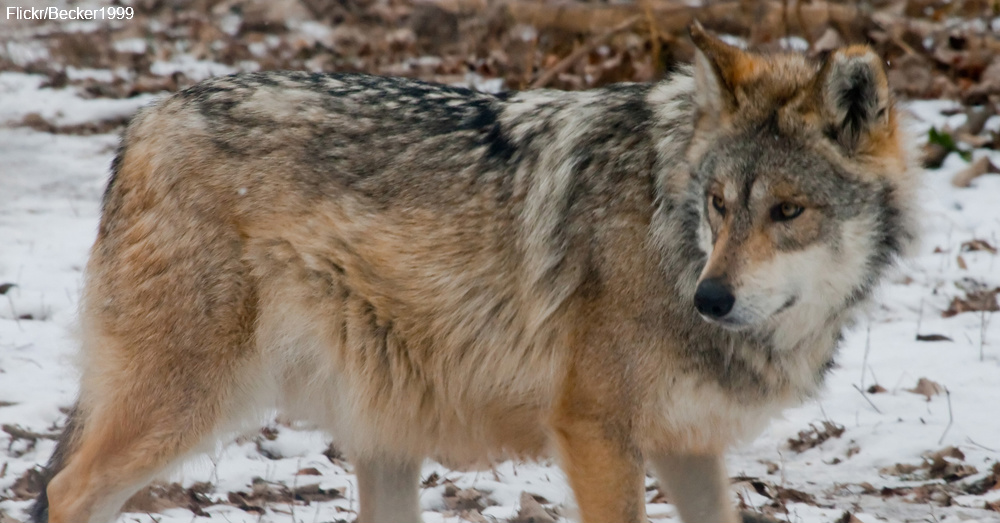 The state's policy on wolves that migrate into the area naturally is benign. Such animals are welcomed and protected. However, Colorado's authorities claim that the Mexican subspecies of gray wolf was never part of the local ecology, and they challenge the benefit of stocking the area with a non-native predator.

A number of local wildlife activists feel that this is not an adequate response, and have accused authorities of prioritising cattle over wildlife. Some ranchers are concerned that domestic livestock and even pets will be taken by wolves if there are insufficient prey animals available. 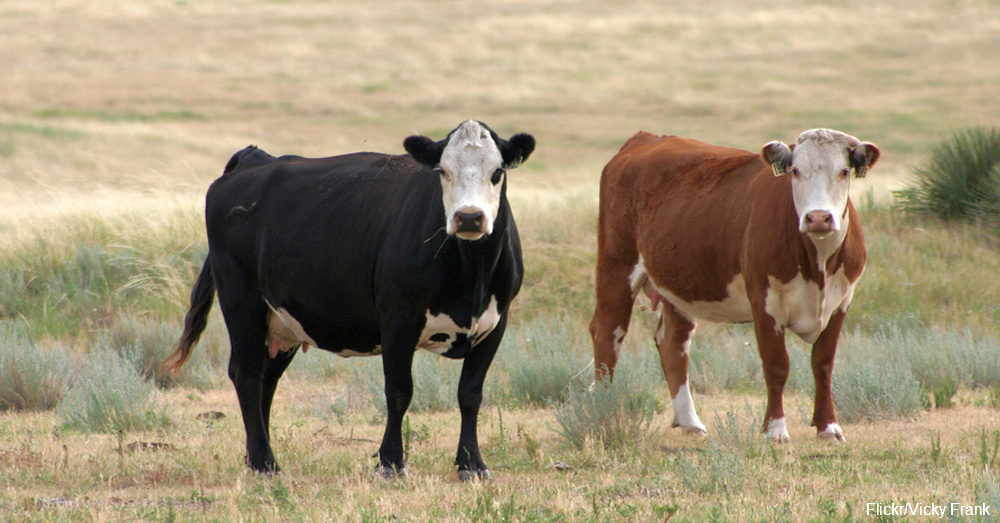 The local branch of the Sierra Club, whose motto is to “explore, enjoy, and protect the planet,” thinks it has an answer to the complaint that the Mexican wolves are not a local species. They promote accepting the influx of Mexican wolves on the condition that local gray wolves, which were extirpated from the area in the 1930s, are also reintroduced.

Their argument is that other regions have already experienced improvements — including better disease control in the wild — after the reintroduction of various species of wolf, and that these effects would be desirable for Colorado as well. They also note that the population of Mexican wolves is so small that radical steps are required to keep it viable.

Protests against introducing predators to a region, particularly wolves, are often based on unfounded fears. Learn about what California did to help wolves repopulate the state, and how the area is benefiting from their success.