A cockroach walking across the floor is enough to send shivers up many people’s spines. Fortunately, of the 4,500 different species of cockroaches, 99.7 percent live in environments away from humans. Before you step on a cockroach, you might consider the benefits they provide to natural ecosystems as well as humans. 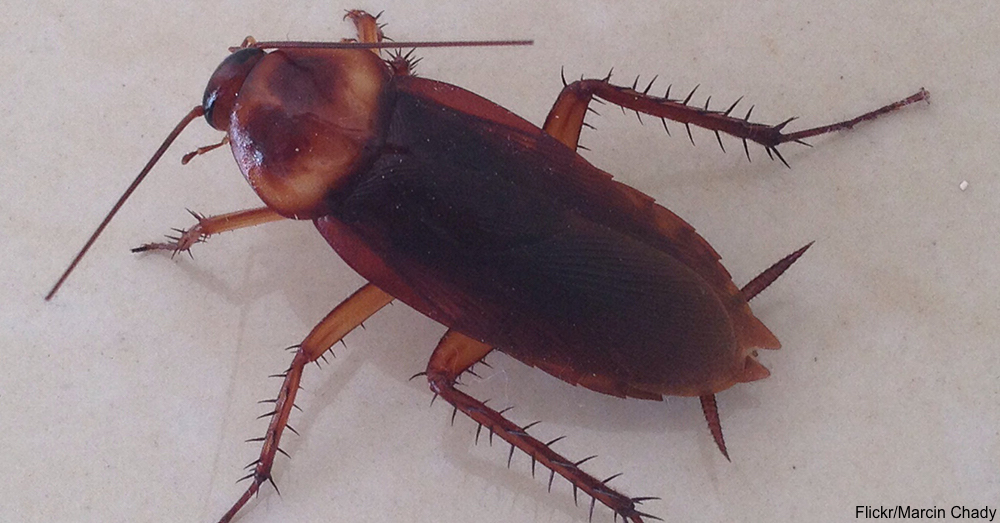 In nature, cockroaches provide food for other animals, many of which we treasure. Some species of birds and small mammals could not survive without this food source, but their benefits reach beyond just serving as a link in the animal food chain.

Cockroaches also play a vital role in the life cycle of plants. As they crawl through flowers seeking food, they also transport pollen and thus help with plant reproduction. Cockroaches eat what other organisms leave laying, breaking it down and increasing the amount of nitrogen in the soil. Without their nitrogen-rich excrement, the forests would suffer.

Cockroaches live and thrive in areas where the filth would cause illness in other organisms. Their evolution for survival in such conditions includes the production of natural antibiotics. Research scientists are looking for possible human applications of cockroach antibiotics. These natural germ killers can help the body fight staph infections, including MRSA, which is resistant to traditional antibiotics.

The cockroach leg is highly efficient, and scientists study its form and function as they develop prosthetic and robot applications. This research benefits those who have lost limbs, including veterans returning from war. 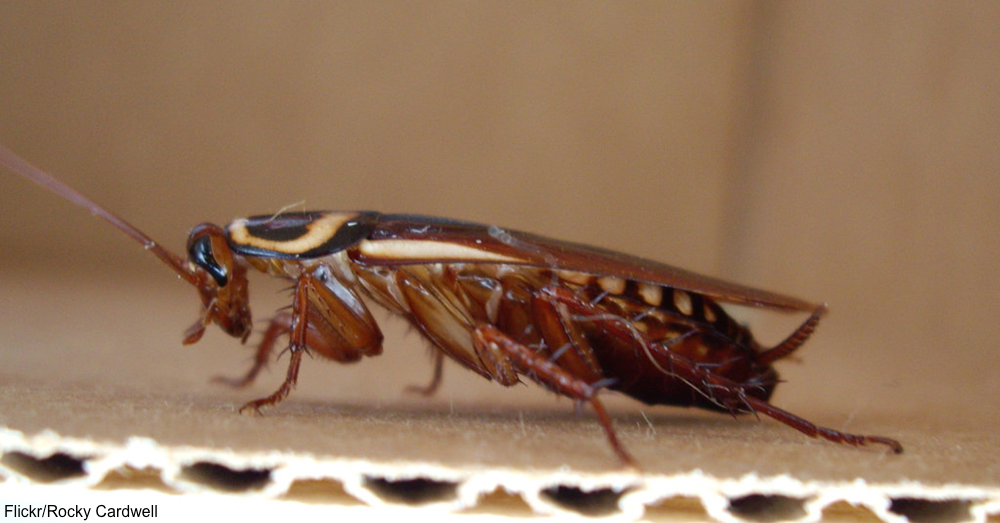 Cockroaches provide many benefits, but these insects still spread bacteria at your house. Plus, proteins from cockroach saliva and feces could trigger symptoms for allergy sufferers. So while you might think twice before you smash every cockroach that crosses your path, you don’t want to welcome the insects in your home, either.

Cockroaches may be useful in many ways, but nature has a way to keep their numbers in check, including via predators. The jewel wasp is a natural predator for cockroaches. While the wasp is smaller than its prey, it injects venom into the cockroach’s brain, rendering it unable to control its own muscles, effectively turning it into a zombie. The wasp then leads the cockroach to its nest to feed its young. Watch a video of the process here.