Stretching 1,250 miles along the coast of Australia, the Great Barrier Reef is known for colorful corals and amazing biodiversity. Sadly, the reef has been declining due to serious environmental pressures. Rising sea temperatures caused by global warming stress the coral, and it also suffers from pesticide runoff and other pollutants. Some experts estimate that up to half the coral in the reef has already died, and a proposal to open a coal mine near the reef has environmentalists worried that even more harm will be done. 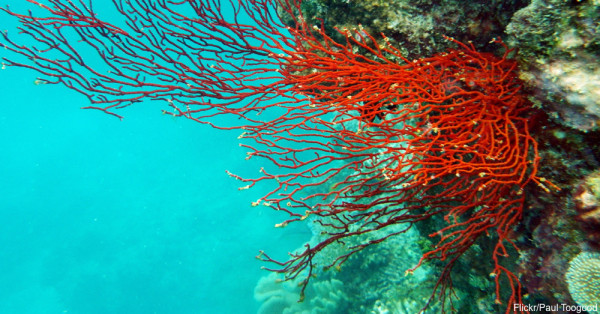 The proposed mine is owned by an Indian company, which is hoping to transport the coal to India to offset that country's growing energy needs. While the actual mine site sits about 250 miles inland, the coal will have to be transported to ships at Abbot Point and Hay Point, which sit right on the reef. The port at Abbot Point needs to be expanded to accommodate mine traffic, which involves dredging up tons of mud, silt, and waste from the ocean floor and dumping it further out. This may land on the reef, and the ships may accidentally damage the reef while trying to navigate through it. 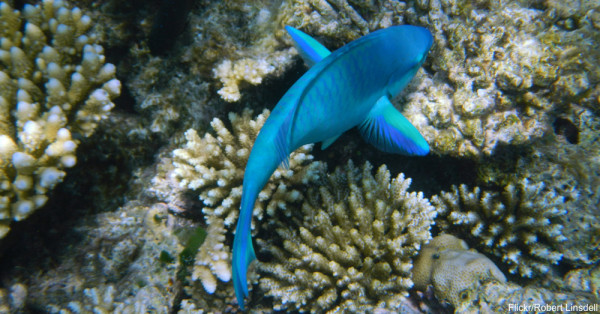 Even if none of that occurs, burning coal will further damage the reef all by itself. The mine is expected to produce 60 million tons of coal per year, which provides enough power for 100 million people. It also releases high levels of carbon into the air, exacerbating damage to the reef through ocean acidification and rising ocean temperatures. 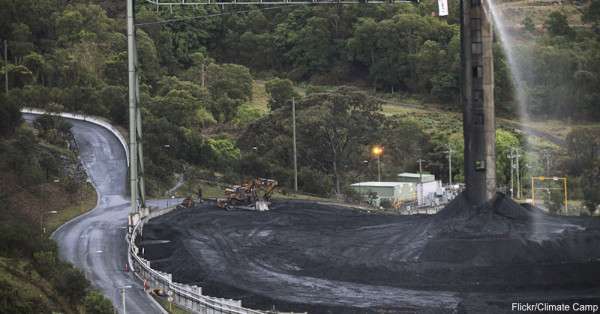 Conservationists are still challenging the $21.7 billion project, but it has received preliminary approval. They have challenged that by claiming that Australia's environment minister did not consider the impact of burning coal on the reef, which is a new legal argument.

Visit this page to learn more about the Great Barrier Reef and the challenges it faces.