It's far from being the only greenhouse gas, but carbon dioxide is the one everyone knows. Carbon dioxide emissions are often the subject of company and national environmental targets, and rising levels of the gas in the atmosphere in recent decades have fueled concerns about climate change. The production of the concrete used in modern building and development has been one major source of this environmental issue, but now researchers at UCLA have found a way to make concrete that actually traps carbon dioxide, removing it from the atmosphere.

The new material, which the researchers call CO2ncrete, is produced using a 3-D printer. So far, lab-scale experiments have produced a durable material from lime and carbon dioxide that holds a geometric shape. The next step for the research is to take it up to scale with a view, capturing excess carbon dioxide produced by smokestacks and powerplants and harnessing it to create new materials. 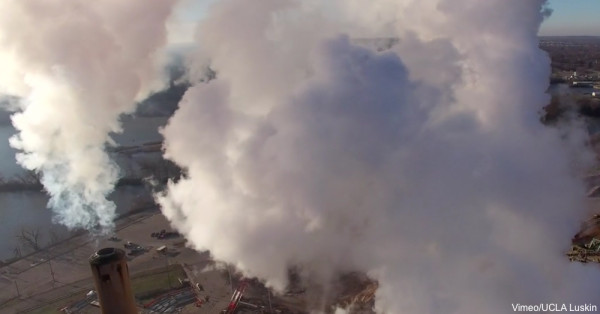 Carbon dioxide captured in this way prevents environmental pollution, but using this material would also reduce the carbon emissions currently produced by the traditional concrete industry. These emissions currently account for around 5 percent of the world's CO2 output, so removing this source would be a big step towards hitting global emissions reduction targets. In particular, the cement industry has pledged to reduce its emissions by 20 to 25 percent by 2030, and investment in new materials such as this upcycled product could help it achieve that goal. 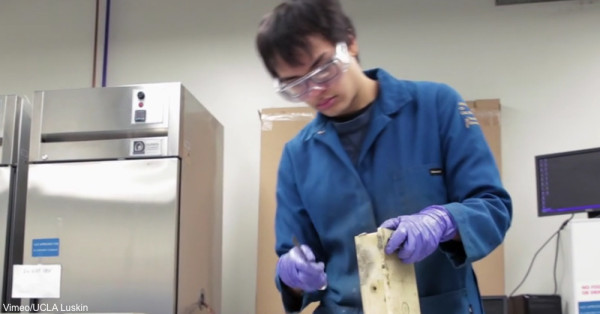 Of course, innovative materials aren't the only way to reduce carbon emissions from concrete. On an individual level, using public transport whenever possible and keeping cars off the roads helps to both drive down demand for new roads and their associated building materials, as well as reduce personal CO2 emissions. It's important for approaches to reducing CO2 to focus on both industrial level emissions and personal targets. Find out how you can reduce your environmental footprint and make a personal difference.