According to the old saying, you can’t control the weather, but that’s exactly what the technology of cloud seeding seeks to let people do by decreasing the severity of hailstorms and increasing rainfall. The benefits for drought-stricken and storm-battered areas could be life altering as earth’s climate changes in the decades ahead. 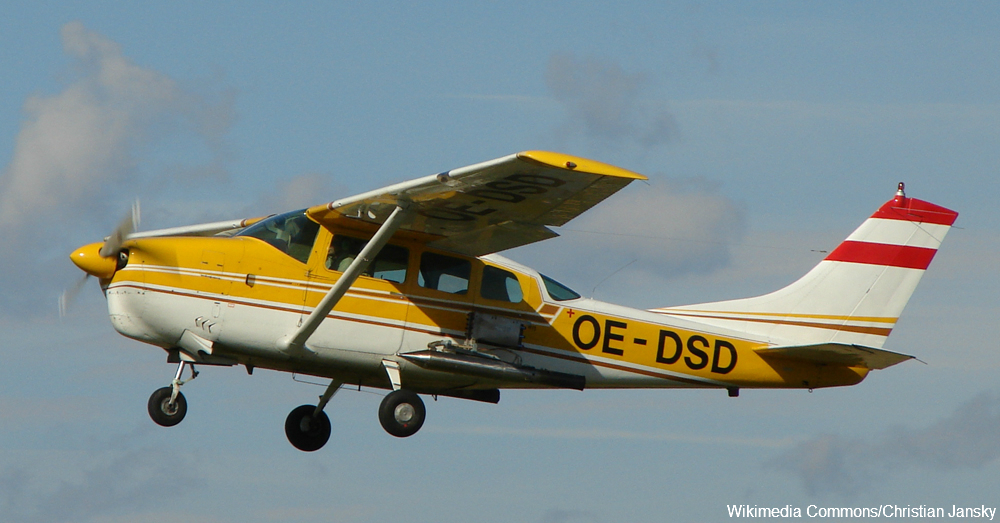 Cloud seeding refers to the process of injecting clouds with chemicals to induce precipitation. While the process has been around since the 1940s, its success has been debatable. In existing methods, a plane outfitted with silver iodide emitters passes through clouds. Once spread in the cloud, the silver iodide acts to catalyze water droplets in the air, resulting in rain or hail. For several years cloud seeding has been used in hailstorm mitigation efforts, with statistical reductions in the severity of storms. In one test in Alberta, for example, seeding resulted in a 27 percent less severe storm, according to meteorologist Terry Krauss. 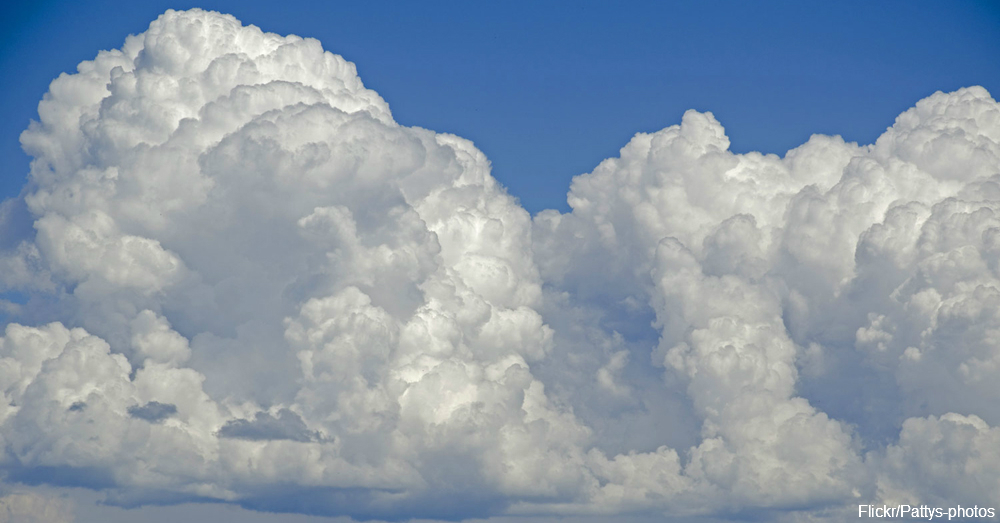 While decreasing the severity of hailstorms is important, advocates of cloud seeding have long envisioned its use to create rain in drought-parched landscapes. Current research has focused on replacing silver iodide with a catalyst that more easily creates precipitation. Along with other chemicals, the use of nanotechnologies is under exploration. Aside from searching for increased efficiency, researchers also hope to find a more environmentally friendly catalyst than silver iodide, as silver is toxic to some organisms. Monetarily, exploring better cloud seeding technology also makes sense. According to a study by Texas A&M, seeding capable of consistently increasing rainfall by just 1 inch per year could result in a return of $19 for ever dollar spent.

As weather patterns become more severe due to climate change, new technologies such as advanced cloud seeding will be important to helping some areas survive. However, adaptive technology can only do so much, so it is important to continue to combat the causes of climate change. Click here to help plant new forests for carbon sequestration.