Global warming has been causing serious problems around the world, from marine die-offs to extreme wildfires. French vineyards, however, are seeing the positive side of it, at least for the moment. 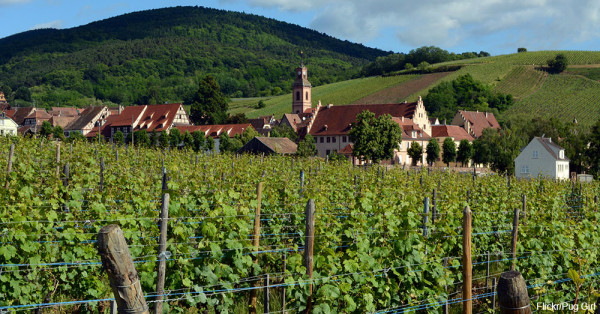 French wines are widely considered some of the best in the world, and they have been having a remarkable run of success. The early 21st century has produced vintages of exceptional quality, even by their high standards. This is a direct result of a changing climate, which in some areas of France has led to early rains followed by warm, dry summers — conditions that tend to result in earlier harvests, and higher-quality wines.

The rains provide needed moisture, but then the grapes are able to absorb the unique nutrients and flavors in the soil. These conditions also cause earlier and more frequent harvests. Excellent records kept by historical vintners show that these conditions often produced the best wines, even before human-caused global warming began. 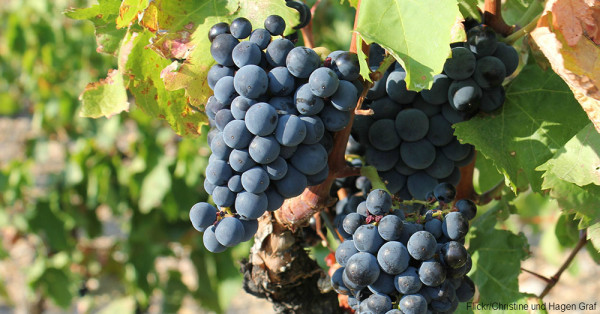 Vintners in some other areas are having the opposite experience with global warming. California wineries are suffering from the state's extreme drought conditions. Although they are still producing, California vineyards are having to consider other methods of watering, such as irrigation, which may not be a viable long-term solution.

Global warming is also having devastating effects on other forms of agriculture. Some areas have experienced severe drought and extreme weather events such as floods, which can wipe out huge sections of crops. Warmer temperatures and increased precipitation also encourage the growth of insect, fungi, and parasite infestations, which are a threat to livestock and crops. 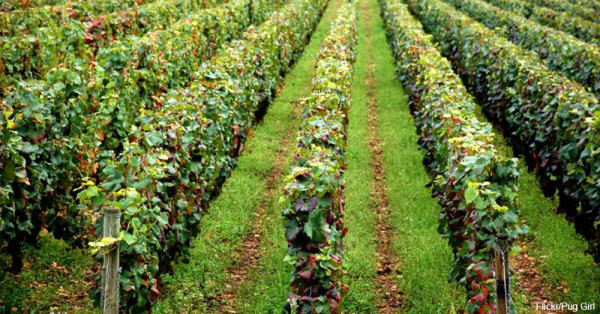 Despite these widespread plights, French wines seem to be thriving — but, unfortunately for winemakers and aficionados alike, this trend is unlikely to hold. Too much warmth and dryness may eventually reduce grape quality. This was evidenced in 2003, a year in which Europe had an extreme heat wave and a very early grape harvest. Wines from that year are generally of a lower quality. So now may be the time to enjoy one of the few, brief benefits of a warming planet. 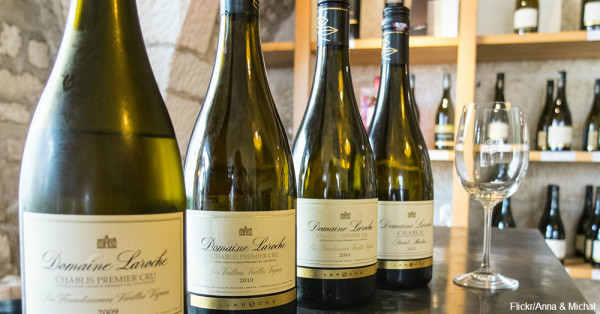 If you do plan to enjoy some of these excellent wines, you can help fight global warming at the same time by drinking it out of these handmade goblets; part of the profits go to funding habitat preservation.