Clouds have long been a question mark in scientific climate-change models. They move constantly, both trap and reflect heat, and are difficult to track with long-term regularity — all factors that cause problems with simulations.

Although many models predict similar cloud behavior, a consensus method for forecasting cloud behavior has been absent. However, a new study published in Nature magazine brings new clarity to clouds and climate change.

The study, which was published in July 2016, examined satellite records from the 1980s and the 2000s and used the results to put together a map of cloud movements. Researchers then corrected the records for factors such as varying instrumentation and changing orbital patterns — common issues that make it difficult to conduct long-term cloud studies. 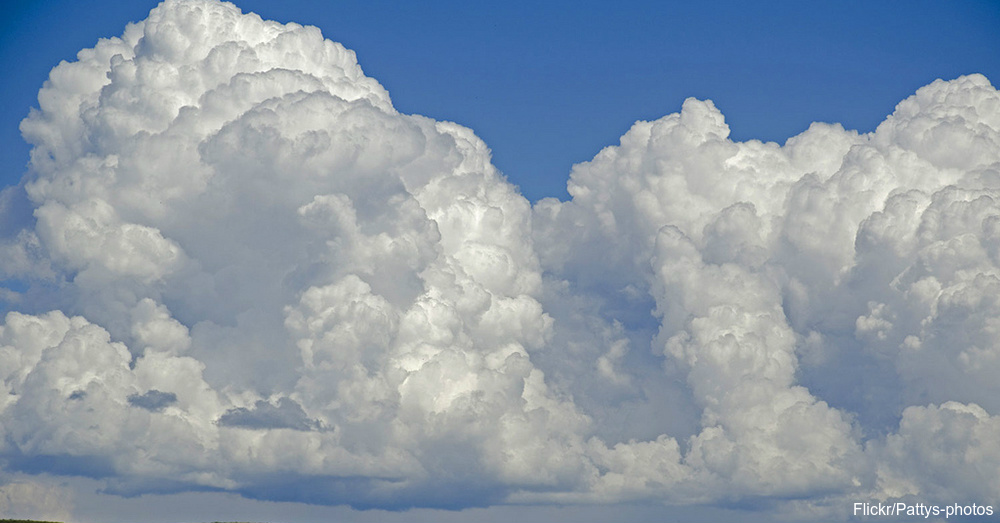 After analyzing the corrected cloud data, the researchers concluded that clouds did two things during the designated time period: they got taller, and moved toward the Earth’s poles. Both behaviors are problematic in terms of climate change.

The clouds’ poleward retreat is not a surprise to scientists; it reflects the movement of mid-latitude storm tracks. Cloud movement is important because it has a significant impact on temperature.

As the clouds move toward the north and south poles, they leave large sections of land uncovered. Without low-lying clouds to reflect the sun’s rays, these newly uncovered areas are likely to experience hotter temperatures. That, combined with the shift in storm tracks, leads to larger swathes of hotter, drier land. 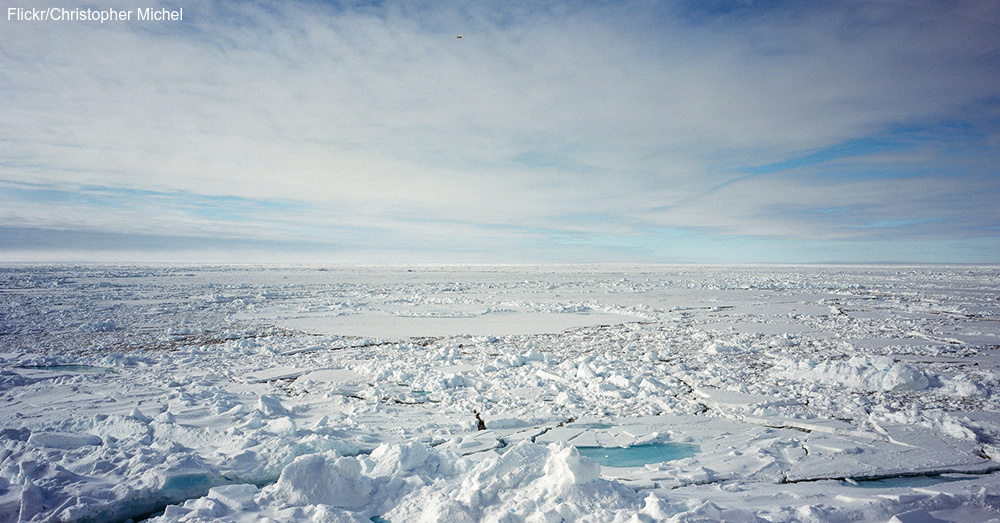 Researchers also found that the tops of clouds got taller. Higher clouds tend to trap heat near the earth’s surface.

According to the study’s authors, these two behaviors are consistent with the majority of climate-change simulations. This indicates that cloud changes predicted by scientists are not just a possibility — they have already happened, and continue to happen.

This study is not the final word on clouds and global warming, but it underlines the value of long-running cloud studies.

You can learn even more about the complexities of cloud behavior by watching this roll cloud over Lake Michigan.