Scientists have long known that chimpanzees and other primates sometimes use basic tools in their acquisition of food. In July 2016, Swiss researchers published a study about motivating factors that encourage chimp tool use. To their surprise, it is not so much a scarcity of sustenance that causes chimps to pick up objects such as leaves and sticks to help them get at hard-to-reach food but rather how frequently they expend energy by traveling. 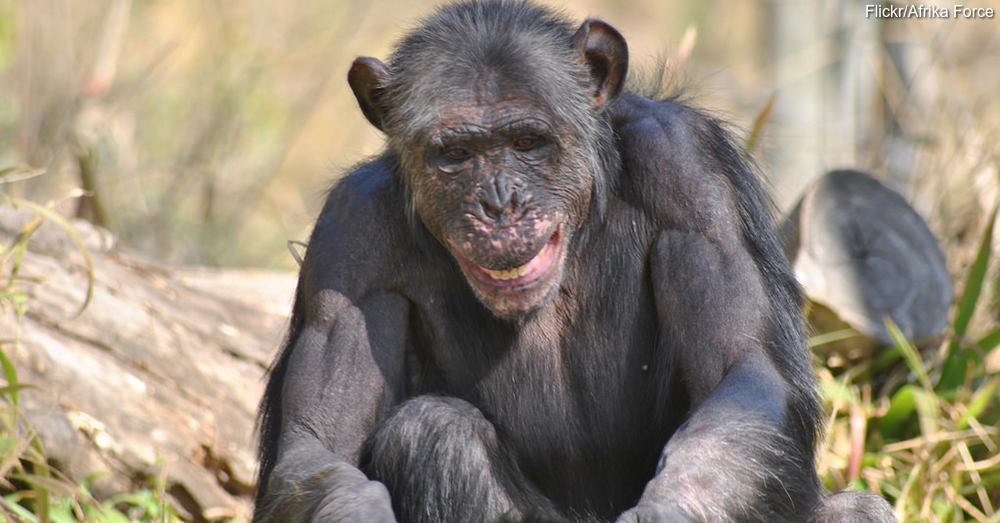 The insight into chimp tool use was a culmination of seven years of field study. Scientists observed 70 chimps of the Sonso community in the Budongo Forest in Uganda and confirmed their research by analyzing data from a further nine chimp communities. To test their results, they devised a honey trap experiment by drilling a hole into a log and partly filling it with honey. The only way that chimps could get at the tasty treat was by devising a tool. 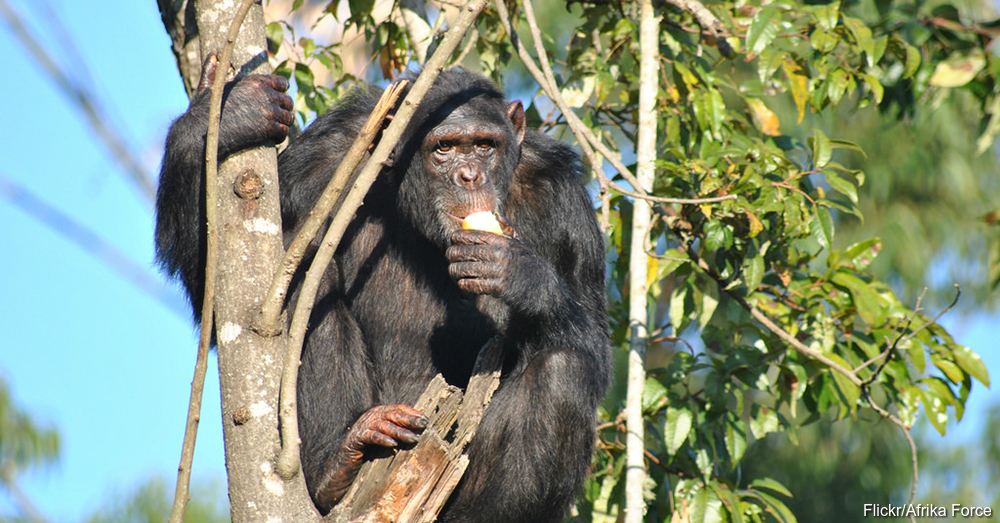 The researchers supposed that a scarcity of ripe fruit would motivate chimps to pick up implements so they could get at the honey. However, although lack of food piqued their interest in the log, it was not sufficient impetus for tool use. On the other hand, traveling long distances involved a significant cost in energy, which caused chimps to compensate for the energy loss by devising tools to get at the honey. The researchers suggested that primitive humans may have also compensated for energy loss from extensive travel through tool use. They also suggested that bipedalism — walking on two legs instead of four — in humans may have also evolved as a means of conserving energy.

Environmental factors influence what tools primates use to aid their food gathering. Read this fascinating article about capuchin monkeys that have used stone tools to crack open cashews for hundreds of years.