New York City began construction of Central Park in 1857. The park originally cost the city $10 million. The rough terrain was dotted with swamps that became the park’s lakes. Originally a park for the wealthy, public transportation made it available to the working class. As of 2016, the park is the 843-acre park is the site most New York residents go for recreation. It also serves as the home to various species of wildlife in the middle of this urban community. 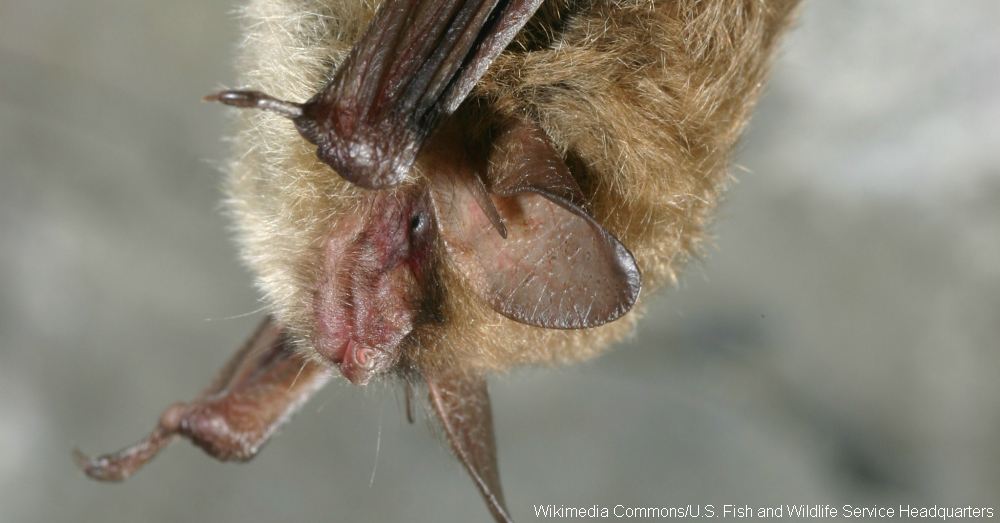 Because bats are nocturnal, humans are less likely to spot them. However, at dusk, they come out to hunt and become more visible. Bats are less likely to be bothered by human encroachment than many other animals and even find shelter in a high-rise building. However, Central Park has its own bat population that helps keep mosquitoes in check. 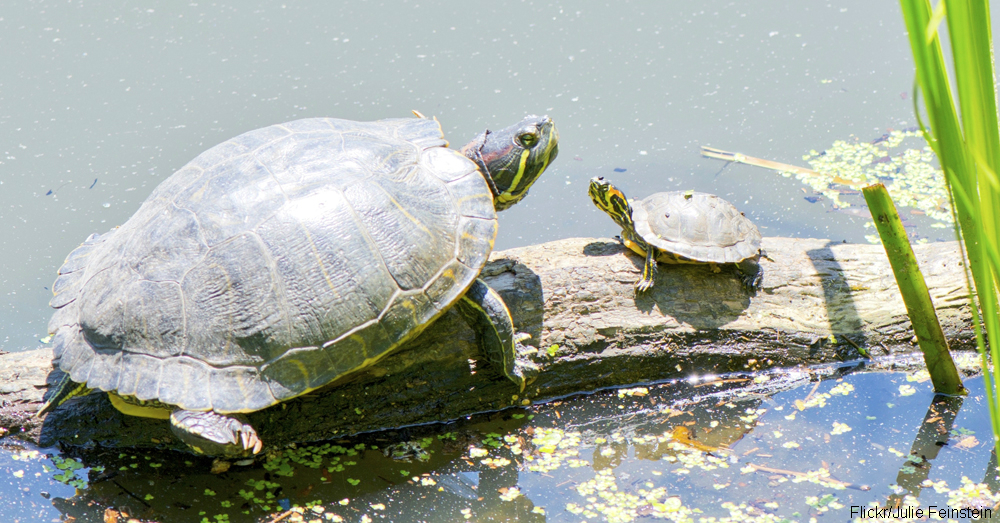 Turtle Pond in Central Park got its name because it was a popular place for residents to release pet turtles. Observers can see them sunning in the duckweed in the pond. The release of these pets has established populations of turtles that are not native to the park, while changes in the environment have made it impossible for some of the native turtles to survive in the park. 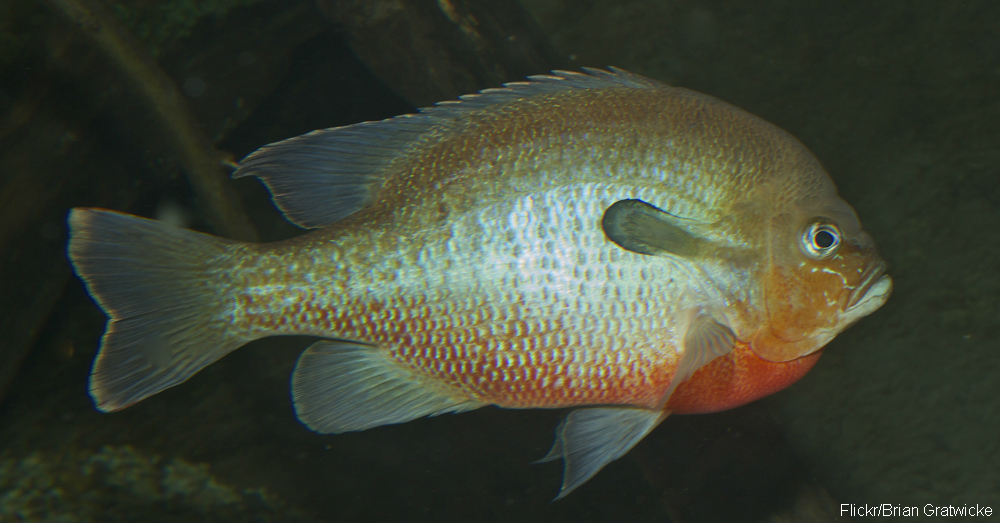 The ponds and lakes of Central Park are home to fish, including sunfish, catfish, and bullheads. The park’s bodies of water each have their own ecosystem, so the populations of fish vary. 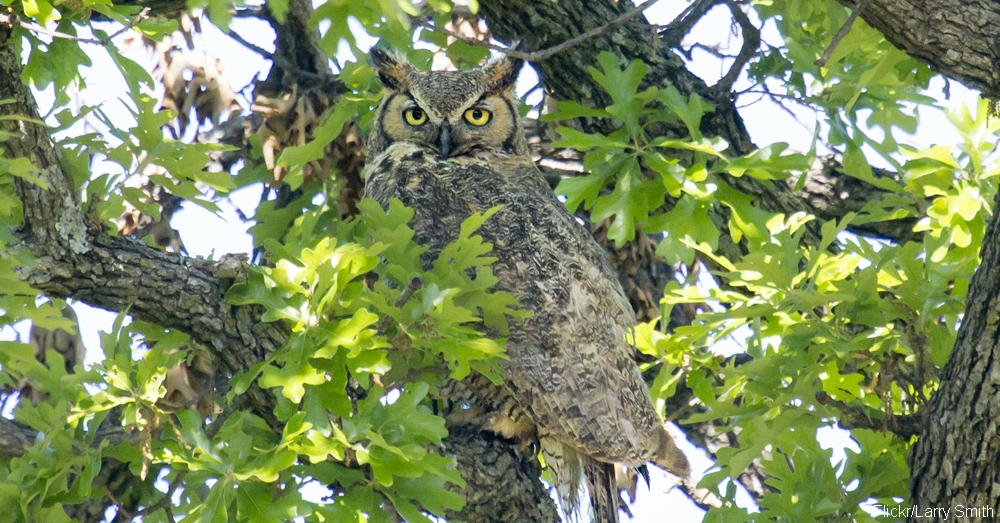 Owls live in the park, but their nocturnal habits make them difficult to spot. There is a 30-minute time slot just before dark when they are most likely to be seen, but visitors who arrive a few minutes late to the park have likely missed the opportunity. 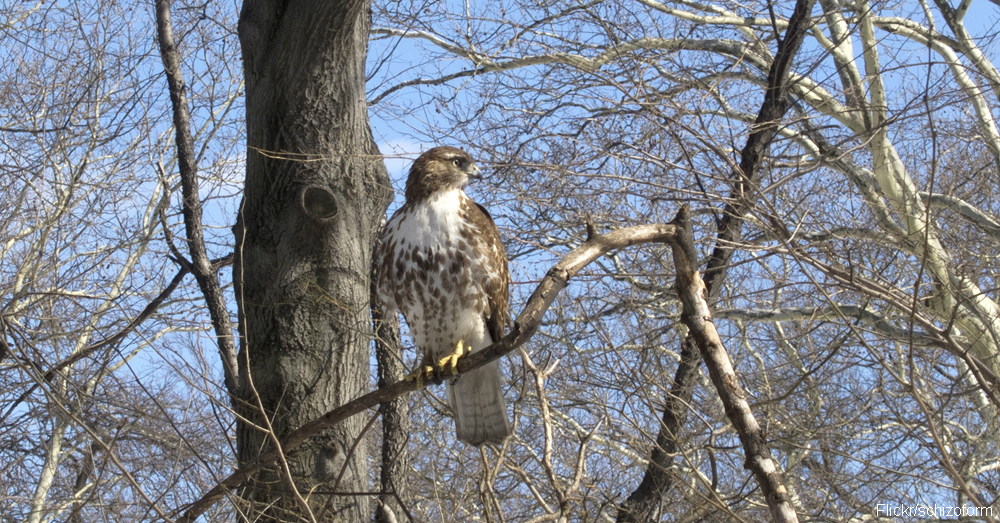 Bird watchers often enjoy watching red-tailed hawks at the park. Red-tailed hawks are the most common hawks in the United States. They are often seen perched in a high location with their eyes to the ground looking for their next meal. 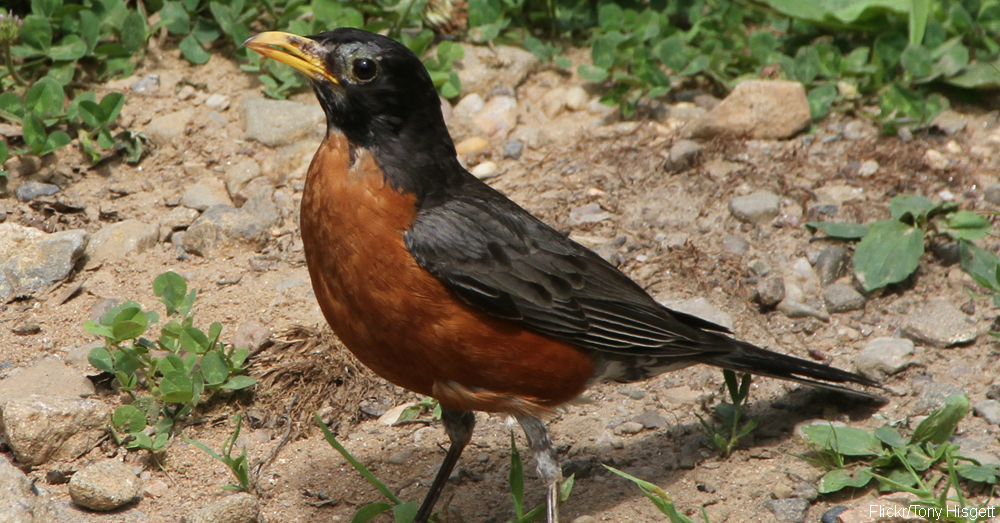 While there are robins throughout the park, at night many of the males roost on a particular linden tree in one of the most popular locations for the public. As the time comes for them to roost, they come in large numbers and serenade the area with their robin song before they sleep. 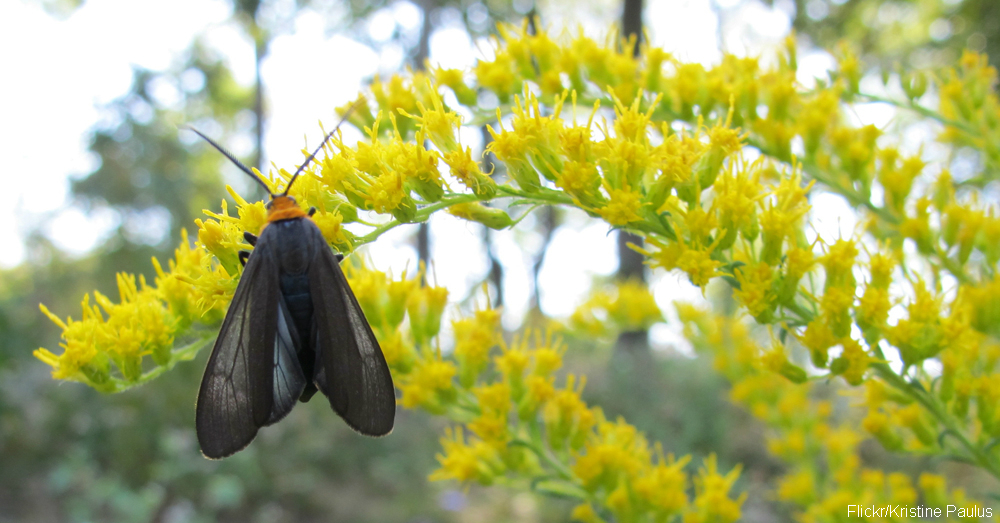 The park also provides a home for moths and other insects. Some residents find great joy in bringing lights to attract moths so they can observe them at night. Using binoculars for a closer observation, they can find distinguishing details on insects that look plain to the naked eye.

Providing Parks in Other Locations 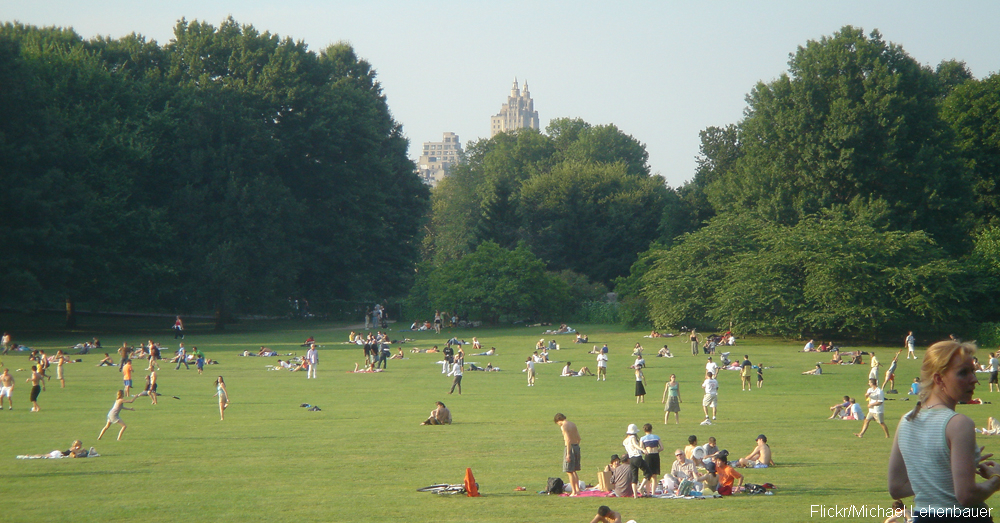 Central Park is a valuable resource to the people of New York and the United States. In other countries, urban locations do not always have access to parks like Central Park. You can help plant trees and restore Nairobi’s urban forest.