Caves harbor some of the most unique natural formations and animals in the world, and they might exist right beneath your feet without you ever knowing they’re there. Check out these fascinating facts about caves. 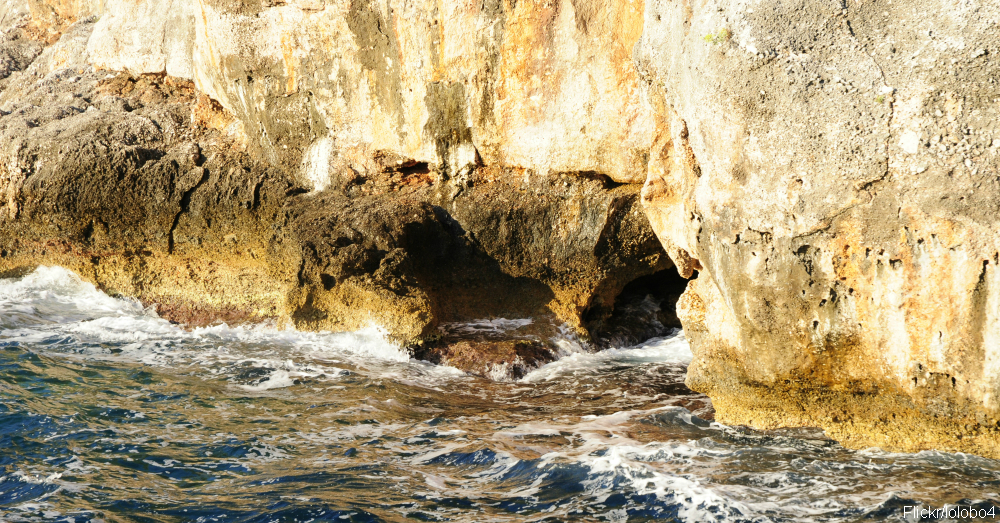 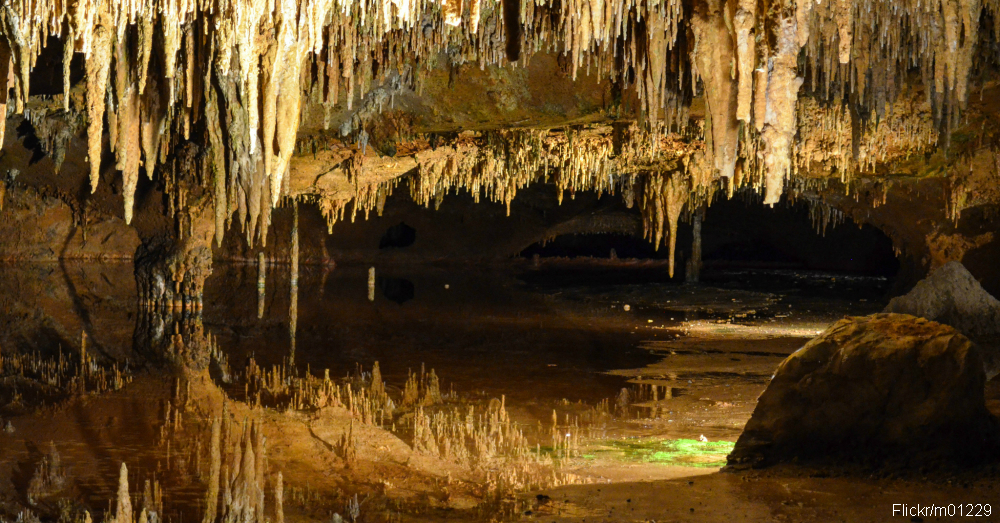 Stalagmites grow up from the floor, while stalactites hang from the ceiling. Both formations need water to occur. 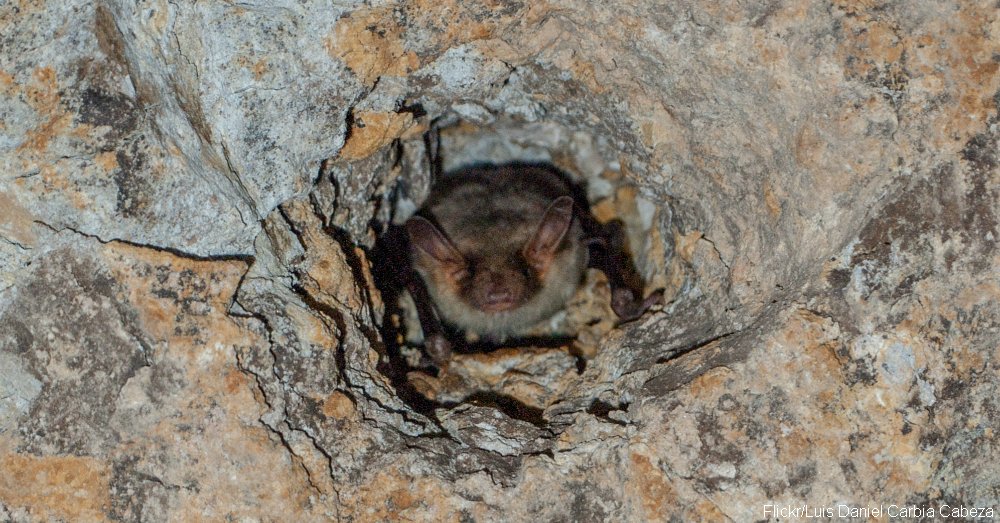 Animals that spend their entire lives in caves are called troglobites. Blind salamanders and flatworms depend on caves for survival. Bats and raccoons are trogloxenes, or animals that live in caves part of the time. 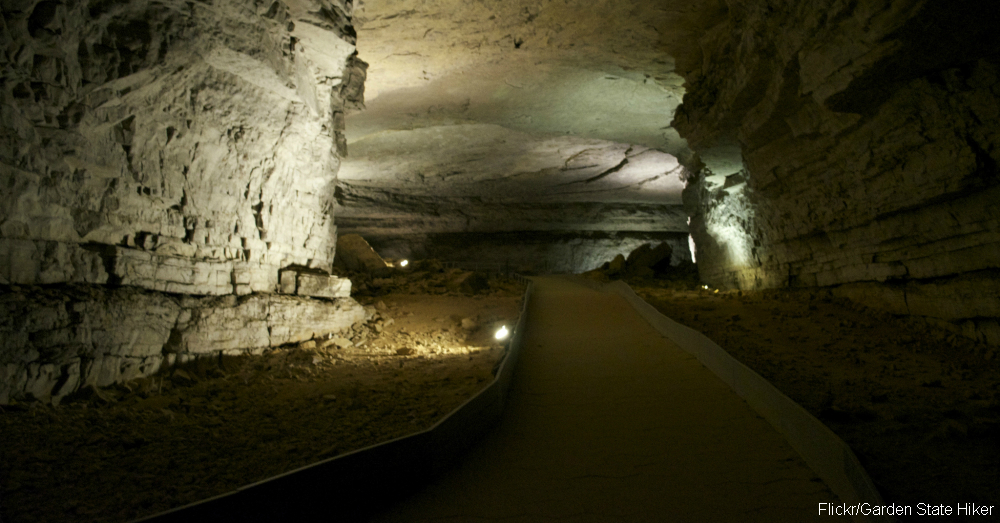 The aptly named Mammoth Cave National Park in Kentucky has more than 400 miles of passages, making it one of the largest caves in the world. 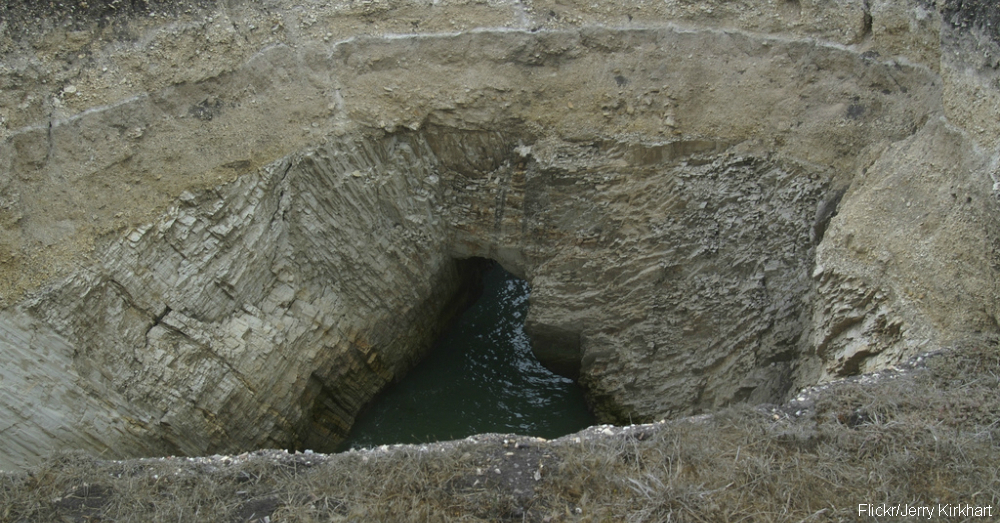 Visible sinkholes on top of the ground indicate cavern systems underneath.

Bad to the Bone 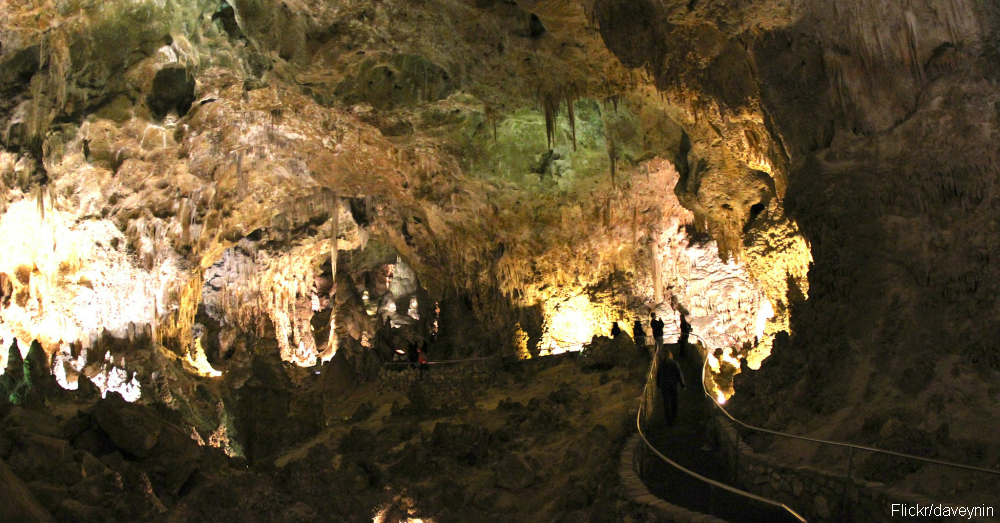 Big Cave at Carlsbad Caverns covers 14 acres underground as one of the largest single rooms in a cave. The deepest chamber in this system is more than 1,000 feet underground. 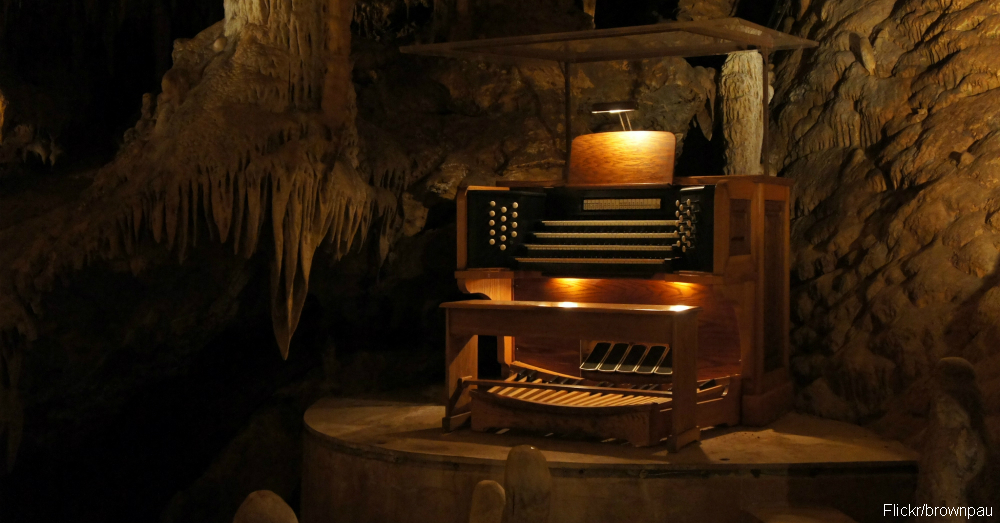 Luray Caverns in Virginia features the world’s only Stalacpipe Organ that plays music. People play music with rubber-tipped mallets on stone formations to create the sounds. 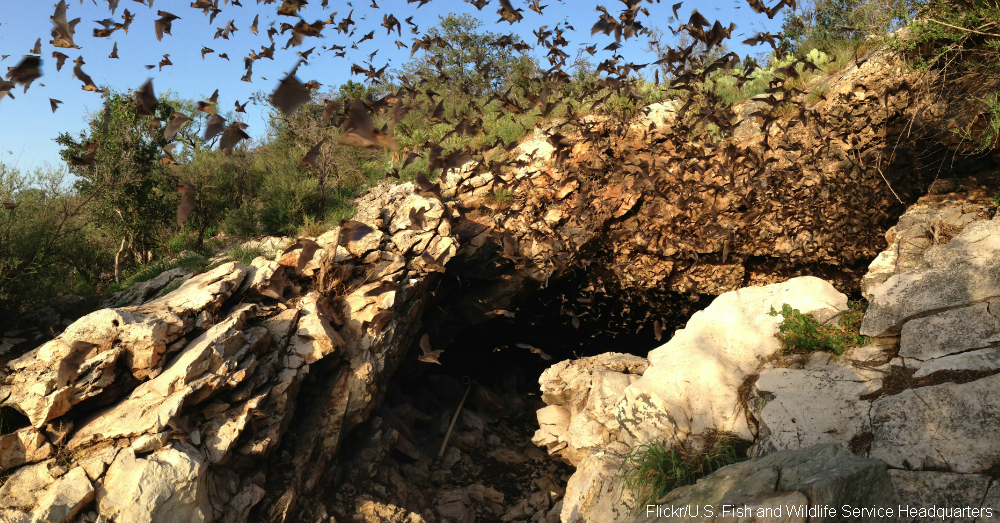 Missouri, nicknamed the Cave State, has more than 6,000 caves. Up to 23 of them offer tours to the public, including Meramec Caverns, the largest cave in Missouri. Check out what it’s like to see thousands of bats flying out of a cave at once.