Some of the biggest producers of carbon emissions on the planet may not feel an urgent need to try to correct the problem. Pew Research has released a startling look at how people across the world perceive climate change as a global problem. 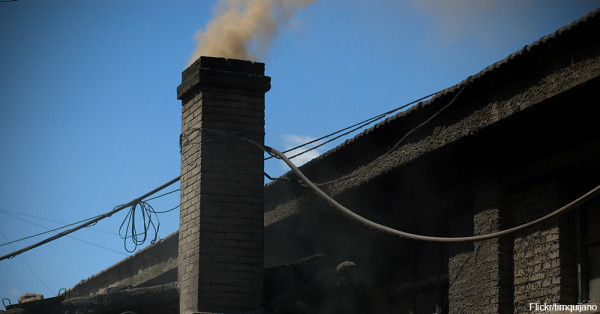 What the Survey Says

Pew's numbers reveal that 85 percent of people surveyed across 40 countries believe global warming is a somewhat serious problem or worse. In 22 of those countries, more than half of those polled called climate change a very serious challenge. Despite support for reducing the effects of global warming all over the world, however, attitudes towards solving the problem vary by region.

Most Concern Versus Least Concern

In contrast, just 45 percent of respondents in the United States consider global warming a very serious problem. Part of the reason for Americans' apathy may involve politicians who still debate the validity of global warming science. Even though a vast majority of scientists believe global warming is a serious threat, some politicians are outspoken about these issues, especially when it comes to the costs of fixing climate change. People in China, Russia, Israel and a few Middle Eastern countries also expressed a lack of concern. 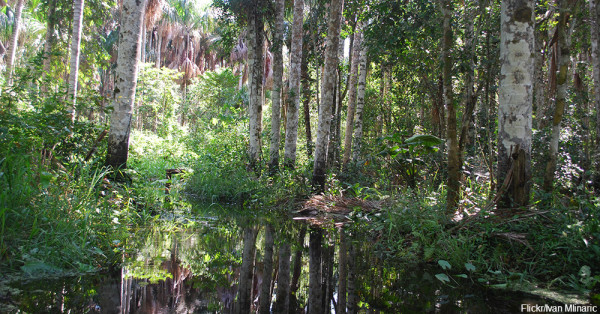 Some global statistics, published by Yale University in 2016, seem to indicate progress on some environmental concerns. Habitat and species protection on land increased from 2000 to 2015, albeit gradually. Two areas of concern include increased air pollution and declining fish populations. Economic development can both help and hinder the environment, depending on how countries proceed with pollution and sanitation controls.

Countries in Western Europe, North America, and Oceania all lead the way in trying to fight global warming using laws, policies, and environmental controls already in place. Countries in Asia and Africa, especially those still developing modern economies, are the worst.

What People Can Do 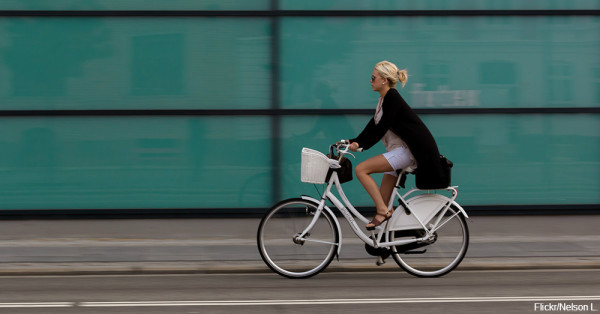 Luckily, families and individuals can do a lot to save the environment. Consumers can commute to work on bicycles or use public transit, reduce food waste, buy locally sourced foods, and recycle plastic, paper, and metal cans.

Despite the apathy of some countries, you can still make a difference to the environment. Carbon emissions are not just a threat to your area, but to humanity as a whole. You can help countries half a world away by preserving habitats for some of Earth's most magnificent creatures.