Air pollution is a problem in many major cities; in Paris, officials are taking tough action to reduce smog levels. With the new “Paris Breathes” campaign, the city hopes to reduce traffic and create cleaner air.

On May 8, 2016, Parisians experienced the first in a series of car-free days. Between 11 a.m. and 6 p.m., 10 popular routes were closed to car traffic, with the exception of city buses and taxis. On one of the routes, the Champs-Elysees, pedestrians flooded in to experience the famed street without the usual vehicle noise and exhaust fumes. This event comes after Paris topped the charts as the world's most polluted city in March 2016. 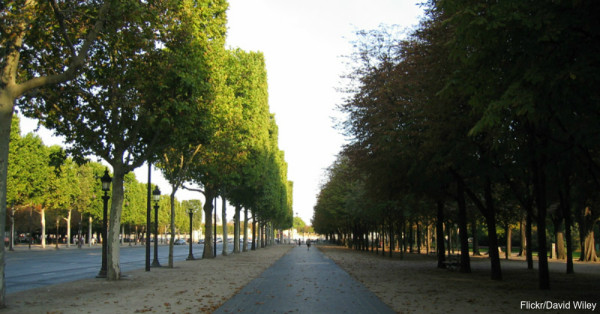 May's car-free day was not the first of its kind in Paris. On Sept. 27, 2015, the city restricted traffic to bicycles and pedestrians in the city center and several popular surrounding areas. The restricted areas covered the city's most-visited attractions, including the Eiffel Tower and the Champs-Elysees. The event was a success, with noticeably lower pollution levels and reports of clearer skies. The positive reception encouraged Paris mayor Anne Hidalgo to move forward with plans to reduce the city's air pollution. 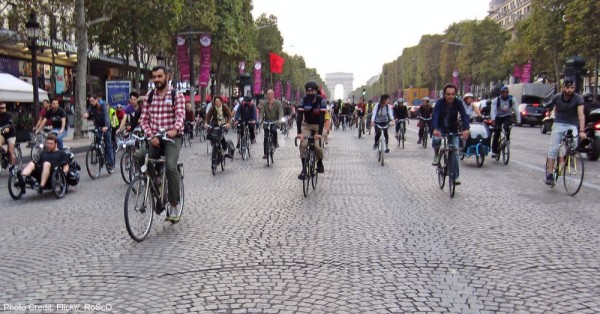 In the coming months, residents and visitors can expect car-free access to city hot spots on the first Sunday of each month as part of “Paris Breathes.” In addition to improving air quality, officials and activists hope to use the events to promote the city's low-emission transportation options and encourage other cities around the world to clean up their act.

By taking the drastic step of banning private vehicles, Paris is making a bold statement to the world about the importance of clean air.

Help your city follow suit by finding ways to reduce your environmental footprint at home and at work.