California began experiencing a drought in 2011 that is continuing as of 2016. While a strong El Nino effect brought some relief in the winter of 2015, the economic losses for the year were an estimated $2.7 billion. Jiangfeng Wei, a scientist with The University of Texas at Austin’s Jackson School of Geosciences published an article in early July 2016 showing the cause of the drought is wind patterns and not a lack of moisture in the air.Wei and his team studied data from 30 years in making their determination. They looked at factors including wind speed, evaporation from the ocean, atmospheric pressure, and amounts of precipitation before drawing their conclusion. 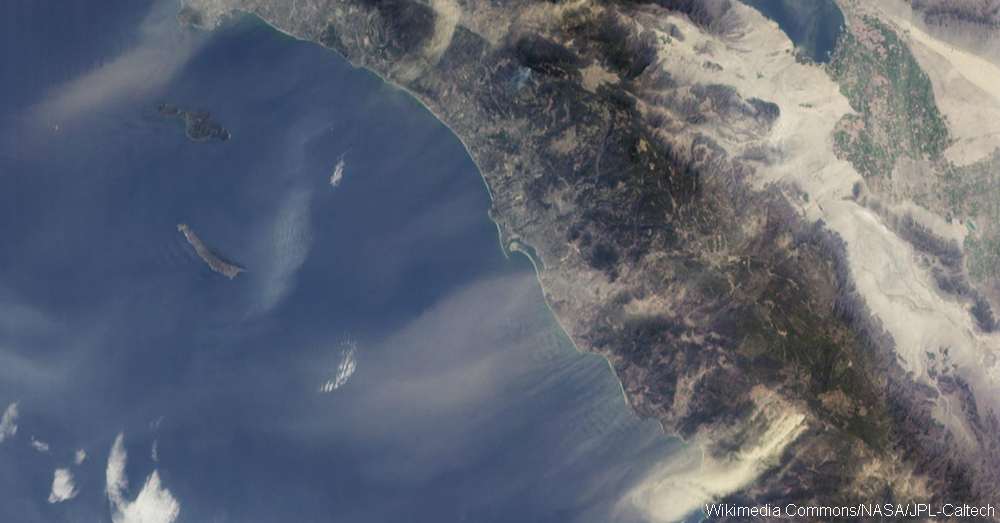 Along the U.S. West Coast, the Pacific Ocean is the major source of moisture for the water cycle. However, of the factors Wei studied, ocean evaporation drops slightly but not significantly during times of drought. If evaporation remains constant, the scientists determined there must be another cause of the drought. Instead, they found the major cause of the drought as changes in atmospheric air circulation. 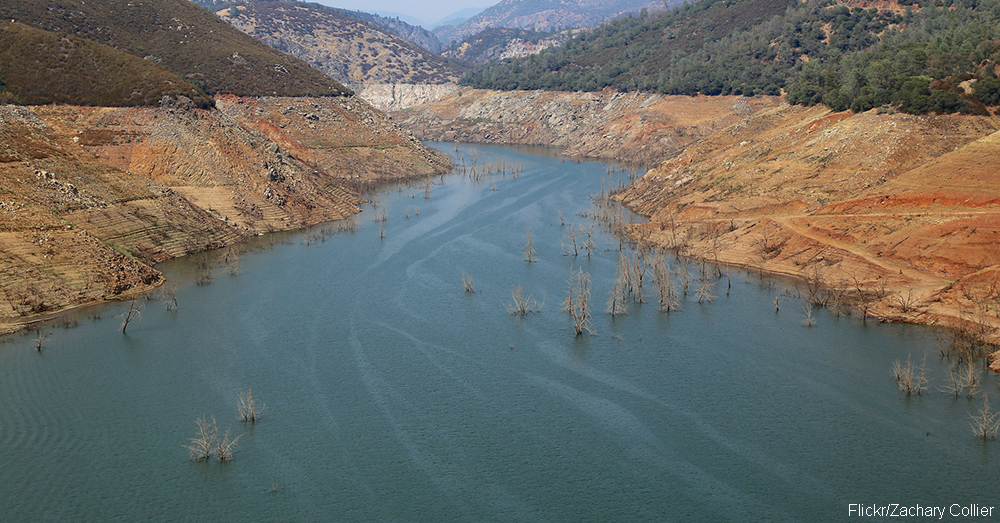 The team believes the change that brought a drought to California was a persistent high-pressure system due to a 2011 El Nino, and that global warming allowed the system to dominate the weather patterns for several years. It also believes its study could be helpful in developing models that predict future flood and drought cycles.To survive the drought, farmers have to rely heavily on groundwater sources. In some locations, groundwater is depleted at rates faster than can be replenished. Use of groundwater for fracking, a method of mining oil from the ground, removes more water from the ground. As a result, the soil becomes unstable and sinks. Roads, irrigation canals and bridges suffer devastating effects from the collapse of the ground that supports them. Sign a petition that encourages putting an end to fracking and saving groundwater for more important uses.