Scientists have found new wealth in California: a wealth of water. Based on information from oil company research, Stanford University environmental professors now know that Central Valley has triple the amount of underground freshwater than earlier estimates indicated. University scientists and co-authors Robert Jackson and Mary Kang published their study results in June 2016. However, their discovery is no quick fix for the Golden State’s water woes, and here’s why. 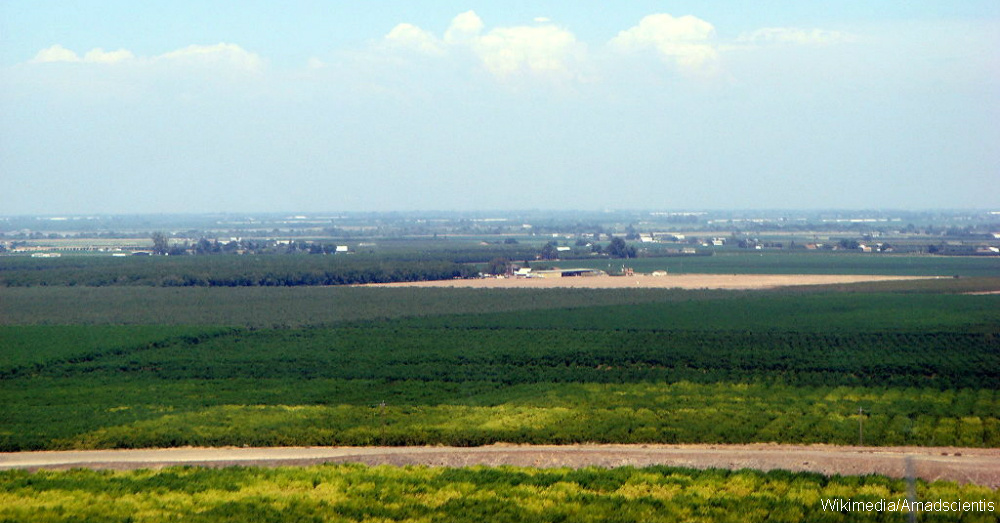 Located 1,000 to 3,000 feet underground, the newly found water reserves can be accessed but at greater expense than obtaining water on or closer to the land’s surface. However, the cost may be worth it if California’s years-long drought conditions continue. Another groundwater removal concern is the potential for sinking land. Groundwater supports the land and the structures on it. Removing groundwater removes support, causing shifting and sinking, known as ground subsidence.

Central Valley has a history of this phenomenon due to water pumping; some areas have suffered 50-foot water table decreases and experience shifts of 2 inches monthly. Soil shifts also threaten tunnels, pipes and other underground infrastructure. 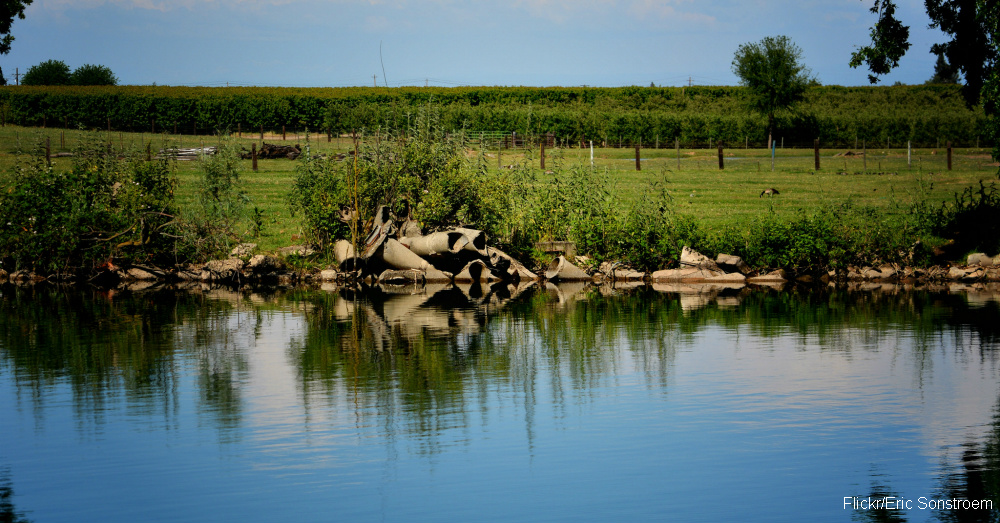 Published in Proceedings of the National Academy of Sciences on June 27, 2016, Jackson and Kang’s conclusions come from their analysis of data from eight California counties. Examining information from more than 35,000 gas and oil wells, and approximately 940 oil pools, they determined that Central Valley has 2,700 cubic kilometers of usable groundwater, rather than the previous estimate of approximately 900 cubic kilometers. Considering that Los Angeles consumes less than 1 cubic kilometer of water each year, using some of the new water could bring significant relief. The scientists note the importance of protecting the groundwater from the activities of oil interests, but that may be a tough sell.

As the public and private sectors look for answers to the growing water crisis in California, it continues to affect everyone and everything. Even the majestic California redwoods and dark pines are at risk. Being able to locate new sources of groundwater, along with conservation measures, is crucial to the region’s survival.