From the Golden Gate Bridge to Yosemite National Park, from the sea-born mists of Monterey to the high desert of the Mojave, California is one of the most biodiverse states in the United States. The state's famous redwoods are the tallest trees in the world. Its rich farmlands host everything from avocados to walnuts. With this in mind, it’s easy to see why California pays close attention to the condition of its trees. Today, those trees are in peril. 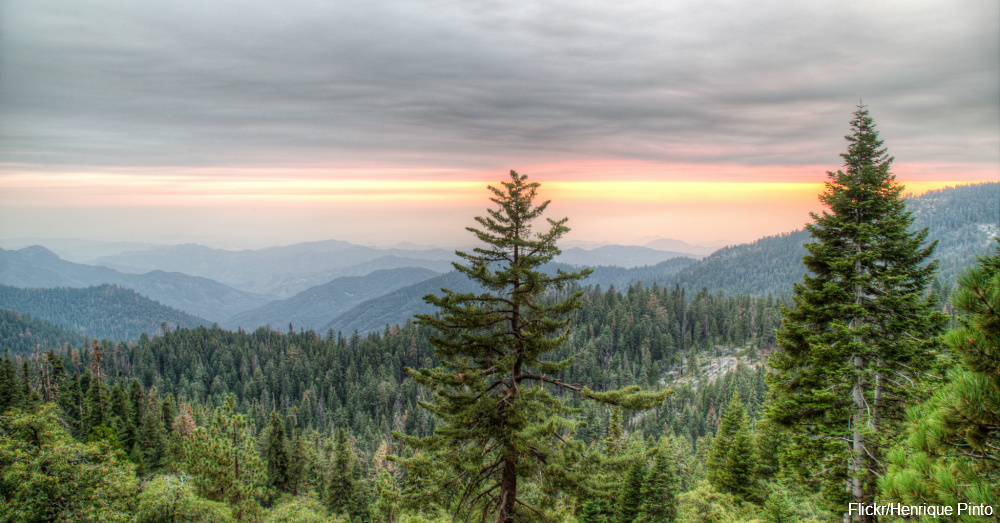 In spite of recent rains brought on by El Niño, California is in the midst of a drought that is taking its toll on farmland and forest. The controversy over water-hungry almond trees has been top news over the last year, but more recently, the wild trees are taking center stage. Large forests like the Redwood National Park are vital to humans and wildlife, providing habitat, water regulation, and more, but drought has made them susceptible to attack by devastating fires and bark beetle infestations.

According to the Science World Report, significant water loss has affected 41,000 square miles of forest, and up to 888 million large trees. Using a combination of laser-image technology and satellite data, researchers at the Carnegie Institution for Science have found that approximately 58 million trees in California have suffered from some degree of drought damage.

Most of the damage to date has been in the west, where the forest canopy has lost significant quantities of water and other species (like drought-tolerant ferns) have also been affected by the extreme conditions. According to The San Francisco Chronicle, 12 million trees have already died. 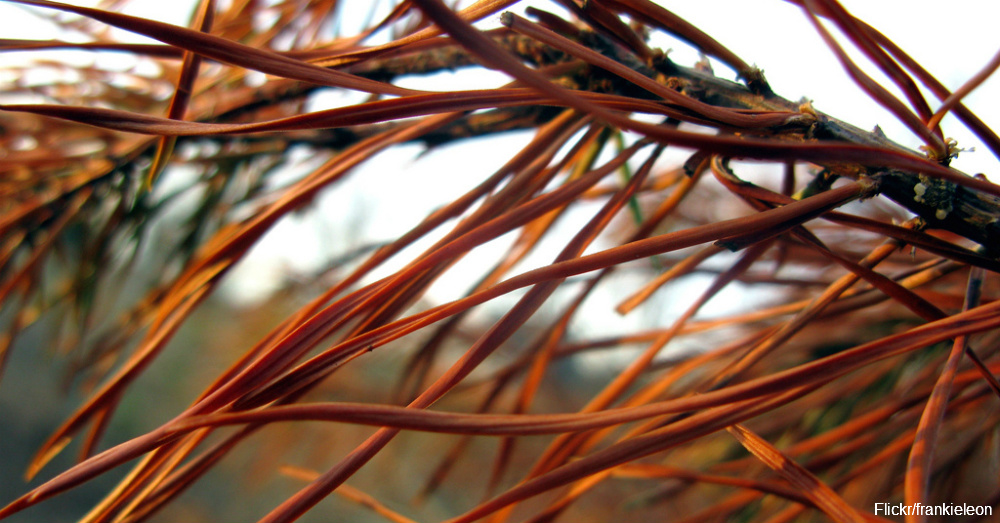 Studies like these may indicate which forests are most in trouble, which trees are likely to die first in the event of continued drought, and how we can prevent catastrophic damage. Additionally, they can let scientists know which areas are at greater risk for forest fires or falling trees, which can not only damage property and endanger lives, but can also damage the watershed, according to the California EPA. Despite recent storms, California remains below average rainfall, and this tree damage could be irreversible if drought conditions continue throughout 2016.

The loss of California's trees would hurt the state economically, culturally, and ecologically. Imagine a world without America's towering redwoods, without the great forests of Yosemite sheltering wildlife and calling to countless tourists, without the dark pines sheltering the ridges and valleys of iconic Mount Shasta. Studies that strive to understand what is happening to these precious natural resources might just be the fist step toward saving them.