The California condor is native to North America. This majestic bird has a featherless head and black wings. Watching the bird take off into the sky is one of the most stunning aerial sights to behold in the animal kingdom. Discover the California condor’s vital statistics, and learn about the conservation success story behind this gigantic bird. 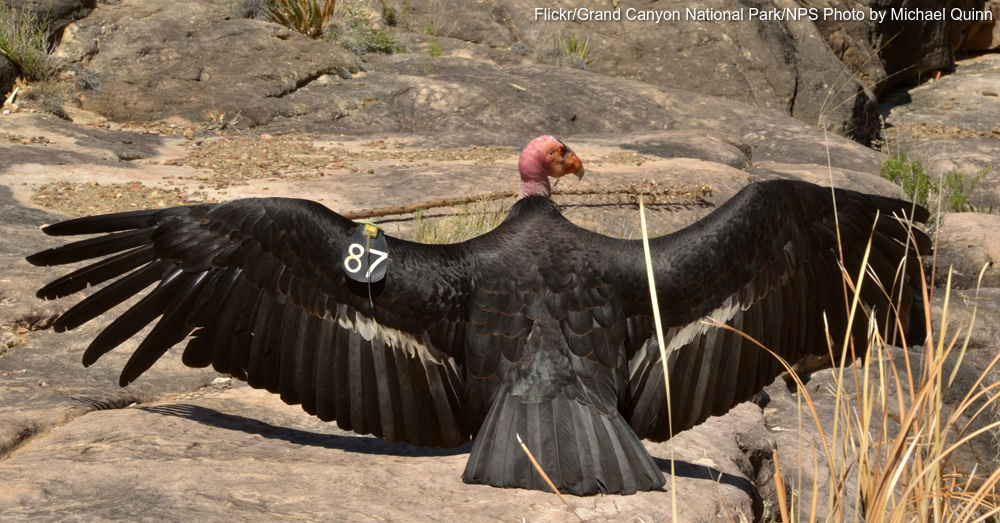 The largest California condors have a wingspan of up to 10 feet, which is as tall as a one-story building or a basketball hoop. It’s the largest bird in North America. 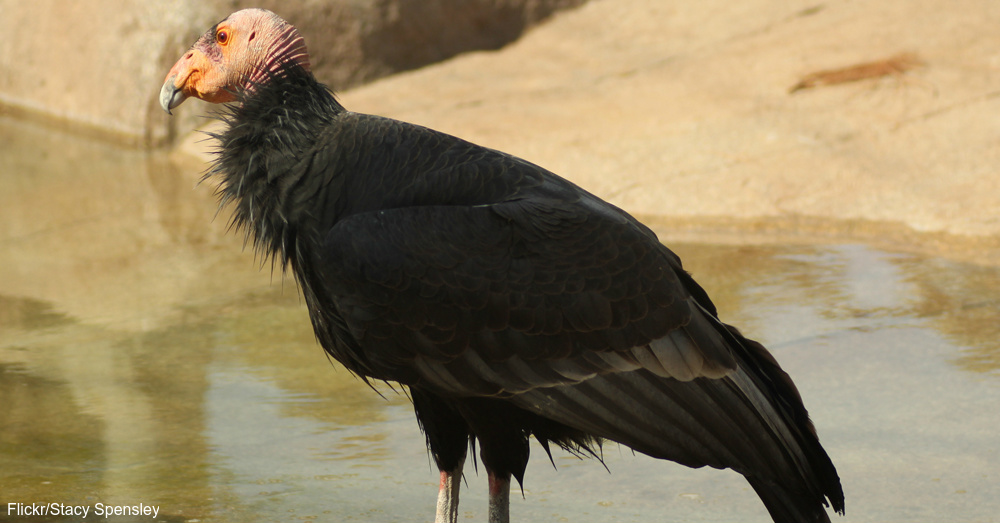 These birds aren’t just impressive with their reach; they also stand tall. From head to foot, California condors can reach 50 inches tall, which comes out to 4 feet, 2 inches in height. 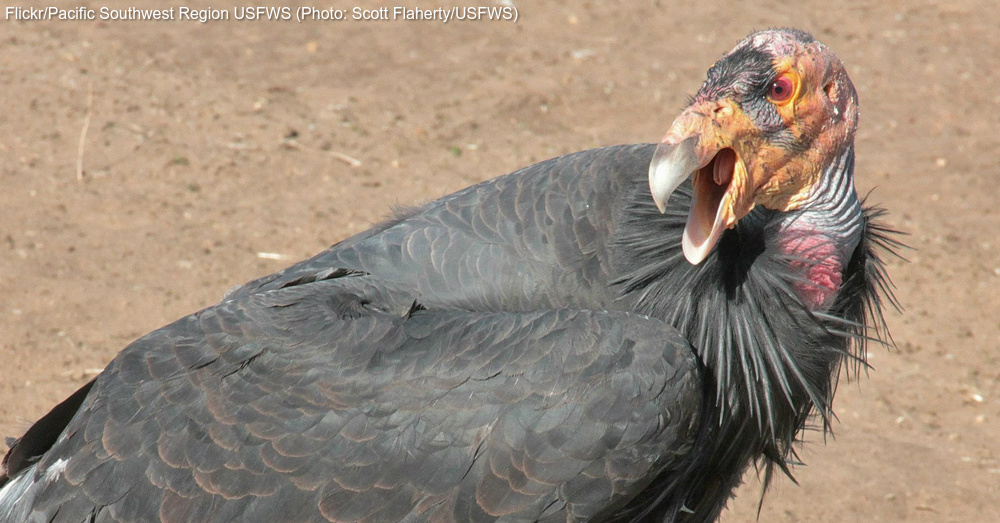 California condors live up to 60 years in the wild, which is pretty good for birds.

Thanks to the huge wingspan, these birds may fly as high as 15,000 feet. 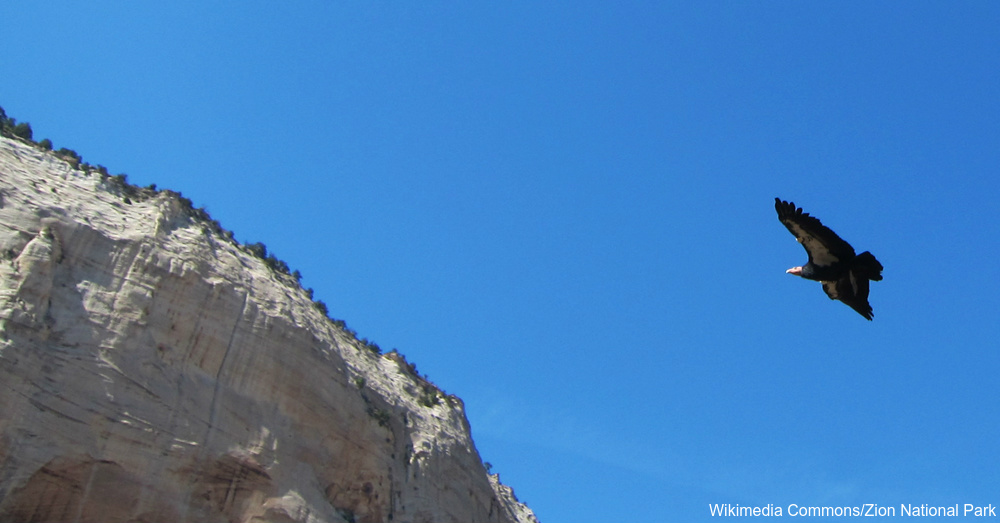 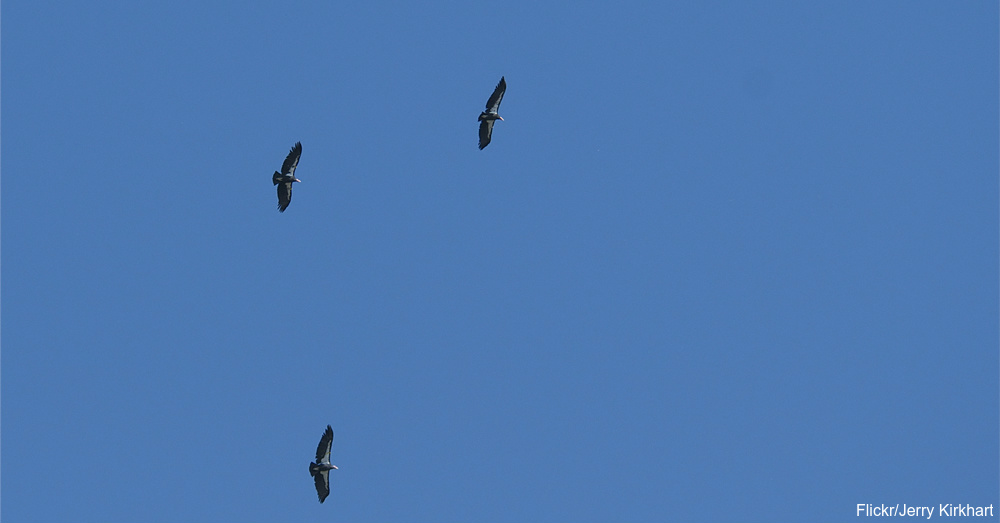 These creatures are scavengers. Like other vultures, California condors get meat from carcasses. 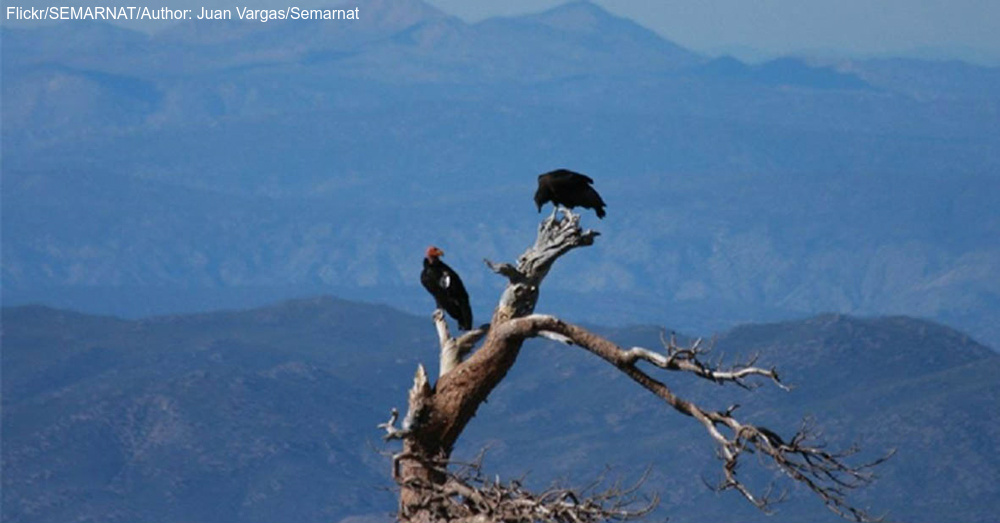 Used to Be Everywhere 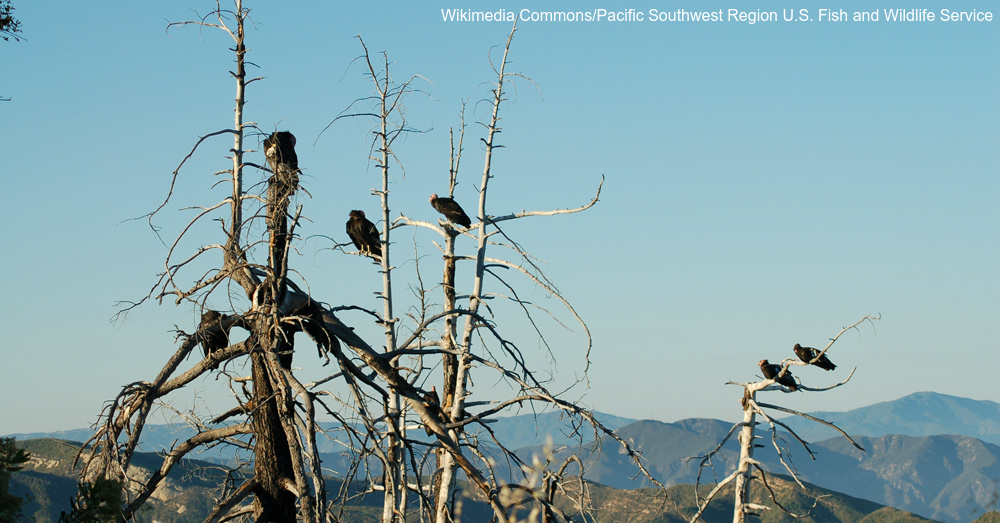 These birds currently live in California, but their historical range went as far east as New York and all over North America.

Back From the Brink 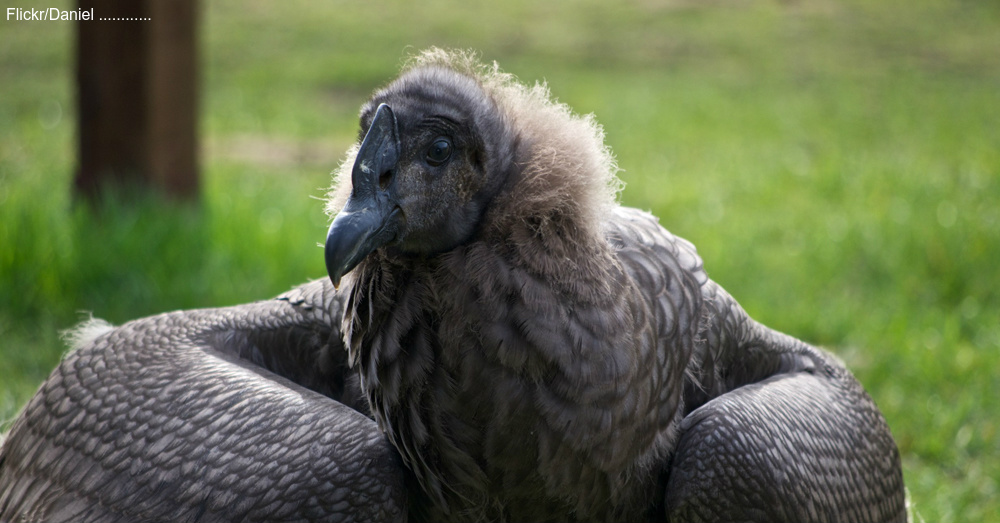 Captive breeding programs brought these birds back from near extinction. In 2011, officials counted 268 wild condors and 167 in captivity. 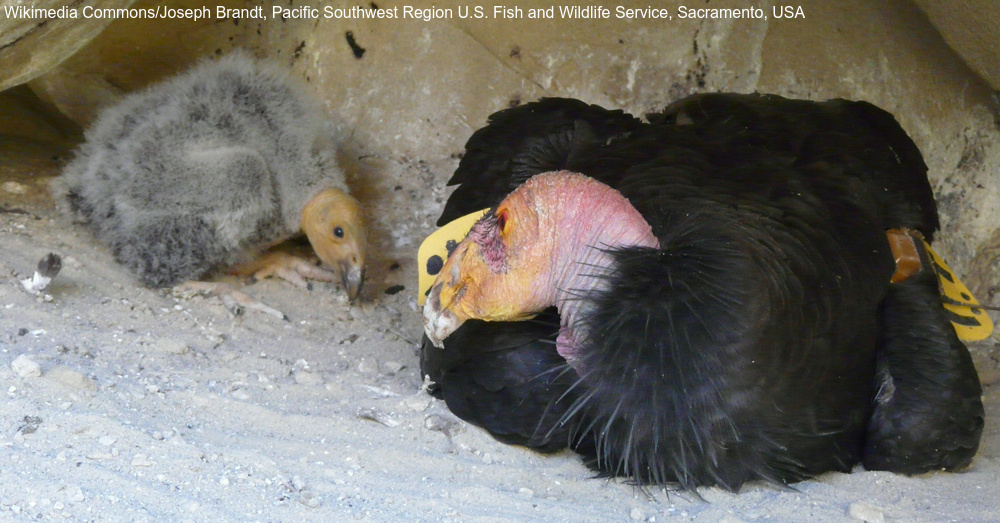 More birds hatched in the wild in 2015 than died, a key milestone in wild populations that shows that their numbers are growing on their own without the help of humans.