How monarch butterflies migrate more than 2,000 miles from the northeastern United States and Canada to central Mexico and back has always been a mystery.

However, a research team published findings in the journal Cell Reports indicating that neuron signals from the monarch’s eyes and antennae produce its amazing navigational skills.

The research team hopes to construct a robotic monarch that can accompany the butterflies on their odyssey and help scientists reverse the species’ dwindling numbers. 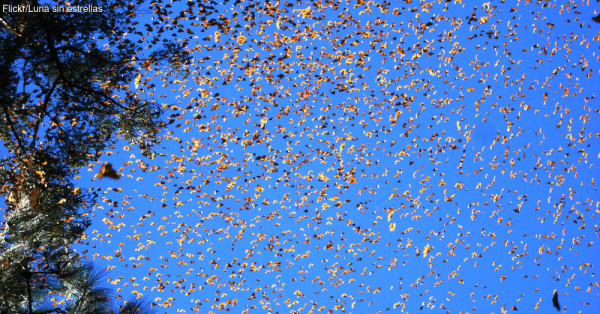 The research team leader, Professor Eli Shlizerman of the University of Washington, teamed up with colleagues at universities in Massachusetts and Michigan to conduct the study. They recorded neural signals in monarchs and used this information to construct a model of the monarch’s directional control system. Comparing flight trajectories in a simulator allowed researchers to pinpoint the mechanism that integrates monarch butterfly navigation. 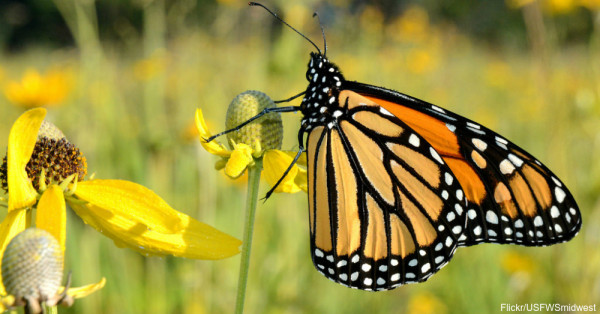 Azimuth neurons in the large eyes of monarch butterflies enable them to keep track of the sun’s position, and neurons in their antennae maintain internal clocks that tell them the time of day. The research team came up with equations that incorporate the two sets of information to demonstrate how the butterflies manage to stay in the right direction and even compensate for variables such as objects in their flight paths or inclement weather that blows them off-course. Integration of the informational input in their brains allows monarchs to remain in flight on the right route for two months at a time, first on the journey to the Southwest and then on the return trip to the Northeast. 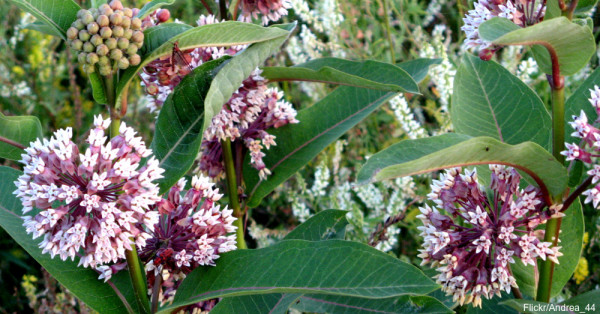 One reason this research is urgent is because monarch butterflies are declining due to environmental factors, such as the scarcity of milkweed — their primary food source.