Weighing in at about 0.07 ounces and featuring a wingspan all of 6.7 inches, the bumblebee bat isn’t just the smallest bat in the world — it’s perhaps the smallest mammal. One look at this charming and adorable animal may be all it takes to remove the negative and unwarranted stigma that surrounds the species. Sadly, due to threats such as forest fires, collectors and uninformed tourists, this tiny creature finds itself on the list of endangered animals. 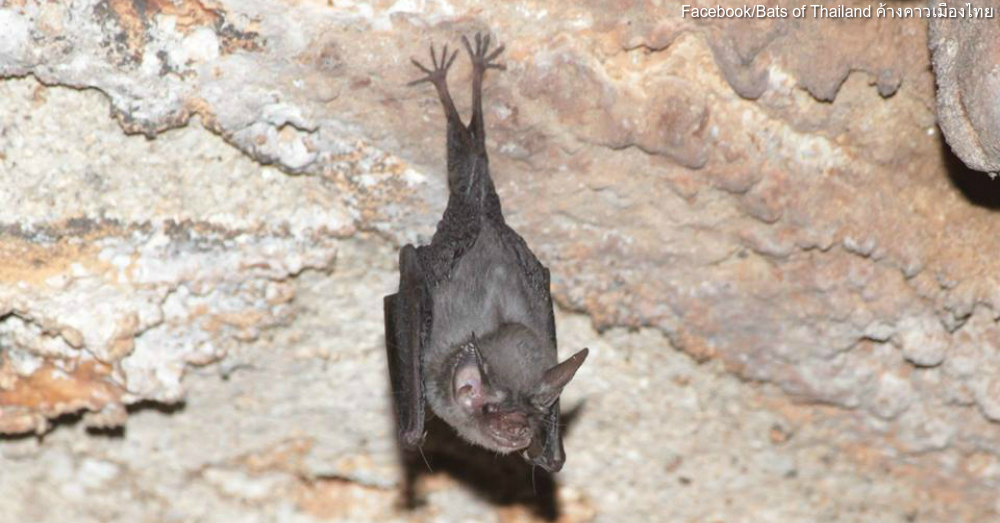 Native to Thailand, bumblebee bats often live in the back of small caves, typically in groups of around 100, although they spread out across the ceiling to avoid coming into direct contact with one another. The name is not a coincidence; when the creatures were first discovered in 1973, scientists immediately noted the size similarity to that of a large bumblebee. This one-of-a-kind bat has also earned the name Kitti’s Hog-Nosed Bat to honor the Thai biologist who made the discovery, as well as pay tribute to its swollen, hog-like nose that gives it such a comical and lovable appearance. Further setting it apart from other bats, it has no visible tail and actually hovers like a hummingbird. 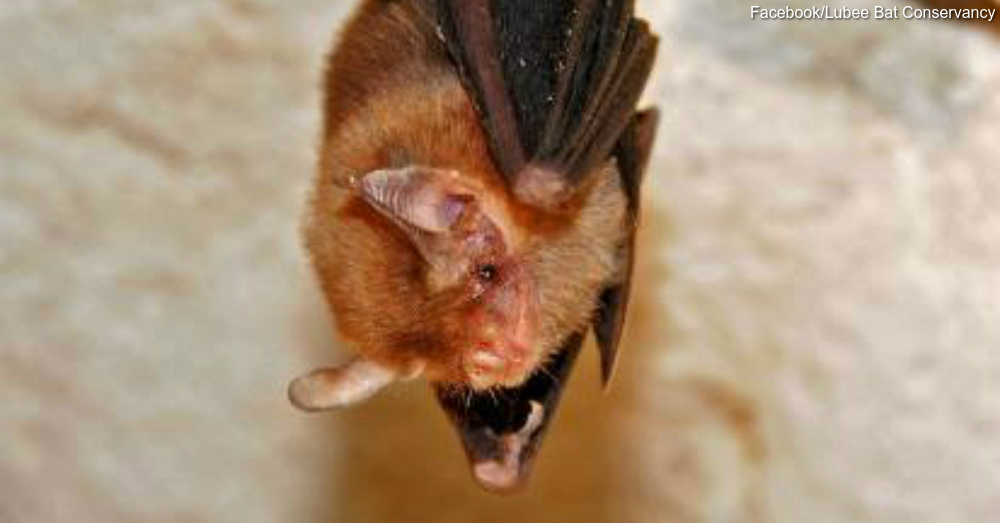 Much remains unknown about this fascinating and mysterious creature. For instance, scientists believe the females give birth to a single offspring around late April, and while they are classified as endangered, they have no established predators apart from humans. As of 2016, scientists estimate that there are around 2,000 bumblebee bats still alive, but this number is declining.

The minuscule size of the endangered bumblebee bat may make it easier to appreciate than the average bat, but the truth is that every member of the species is undeserving of the negative reputation assigned to it. Learn more about bats and all the reasons to love them.