For decades, scientists touted the pristine rainforests of Borneo as one of the few places on Earth where humans had left no imprint. However, anthropological research published in 2016 shows that ancestors of the 50 native tribes that live on Borneo shaped the current old-growth forest for generations. 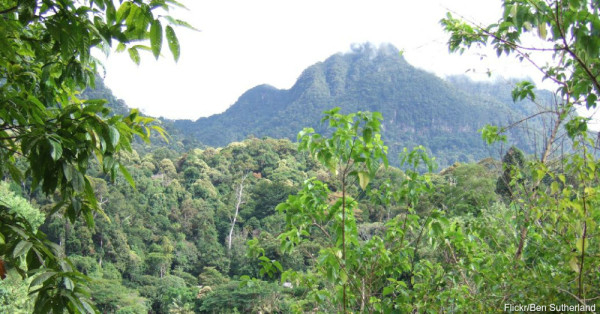 Humans might have planted the huge trees in the rainforest thousands of years ago, as tribes balanced foraging with agriculture and developed a symbiotic relationship with the biome. Ancient peoples who lived on Borneo planted rice, but they also found food on the forest floor. Walter Paran, a resident of the Kelabit Highlands, explained that his ancestors regularly journeyed into the forest to find fruits, nuts, herbs, and other foods. Villagers cut down and burned the forest to make way for agriculture, but they also preserved swaths of trees to gather food. 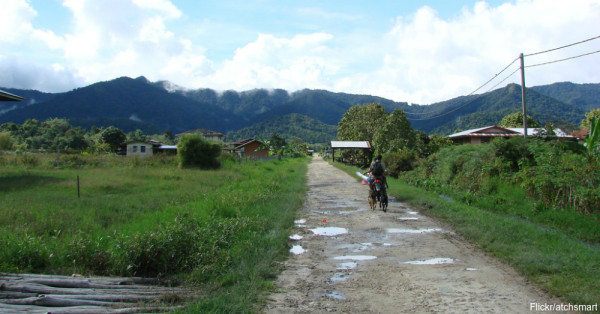 Soil studies show that one portion of the southern Kelabit Highlands was cleared about 4500 BCE, while another disturbance occurred near 1100 BCE. Samples indicate that tribes cultivated sago palm trees and that a few periods of intense forest burning occurred in the past 600 years. These periods long predate humanity’s recent population explosion, but heavy machinery and the global economy may change this forest in ways the natives have never seen. 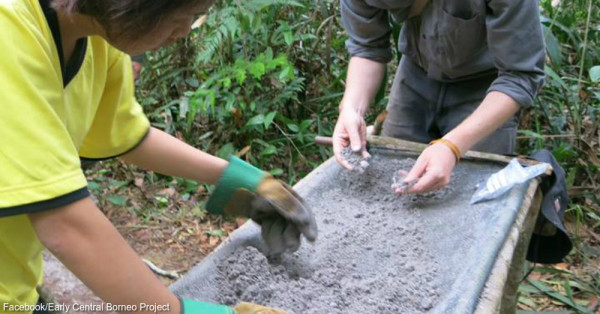 Logging companies, agricultural plantations, and contemporary roads continue to alter the landscape in Kelabit. Humans bring machines from the coast to harvest the trees, while commercial enterprises turn empty land into huge swaths for palm oil. This agriculture has destroyed nearly 80 percent of Borneo’s rainforests in the past 50 years, even though palm oil doesn’t grow well on this island. These activities are changing the diets of the local tribes; instead of eating traditional foods, natives rely on processed foods imported from the coast. The traditional way of life in Kelabit faces many threats, and local tribes may be forced to change with the times if nothing is done soon. One ray of hope is a large orangutan sanctuary on Borneo.

Find out about a new reserve in Borneo and how the rainforest there is being restored.