Large wading birds of the Everglades need to watch over their nests constantly, as mammals, including raccoons and opossums, try to climb up into the nests to steal and eat their eggs. Luckily for these birds, they have a top-of-the-line predator on their side to eat any incoming mammals. Huge American alligators spend a lot of time in the water under the trees that harbor these nests, and researchers show these large beasts reap a lot of benefits by playing security guard. 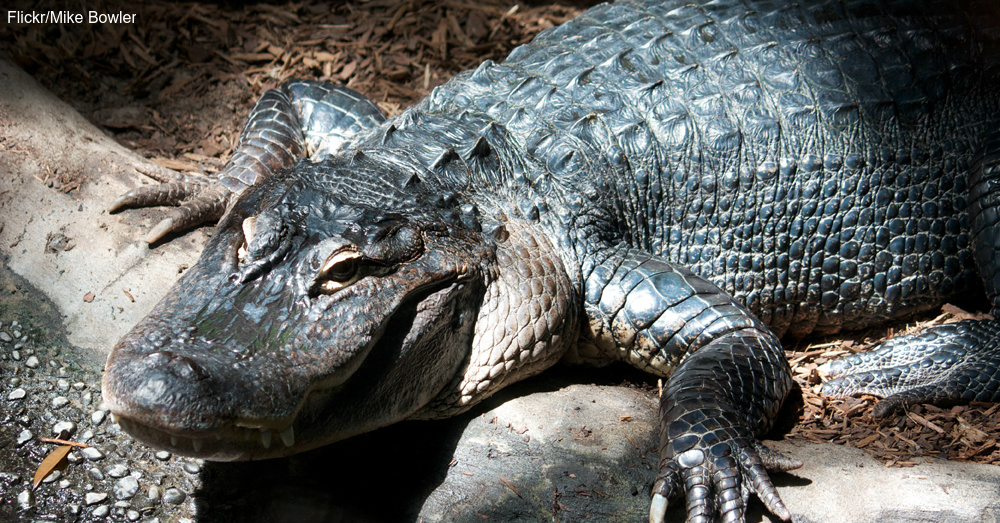 How the Alligators and Birds Cooperate

Alligators that protect nests are, on average, about 6 pounds heavier than alligators that don’t. The reason for this is not necessarily because of the mammals that try to come in for a snack. Instead, researchers found that birds may sacrifice one or two of their hatchlings when they fall out of the nest. Scientists observed some of the birds actually shake their trees to get a baby to fall out, giving nearby alligators a fresh morsel without much of a fuss.

Losing one or two of the weakest young is better than losing an entire nest to a hungry tree-climber, such as a raccoon or opossum. When one of these mammals gets into the nest, the mother abandons it and all of the eggs are eaten. To combat these nest-stealers, egrets, herons, storks, and ibises develop a nesting strategy on islands within Florida’s everglades. Naturalists suspected for years that birds and crocodilian species have this type of symbiosis. However, the two-year study in the Everglades is the first of its kind to try to scientifically quantify what happens. 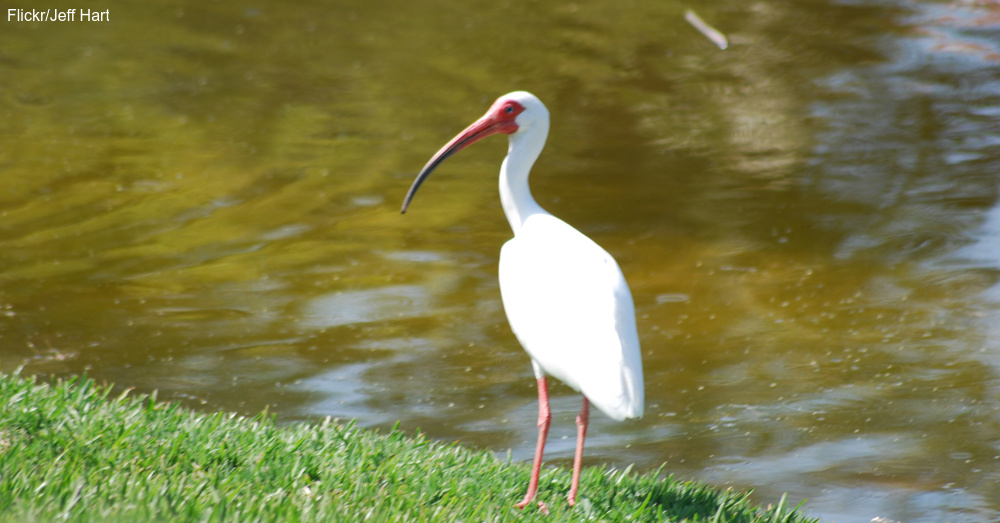 How Scientists Proved This Theory

Researchers spent 2012 to 2014 studying the relationship between birds and alligators in this huge swamp. Studies from the 1990s showed that baby birds disappeared from nests and their bodies were nowhere to be found. Alligators lived nearby.

Researchers with the University of Florida began collecting physical data of Everglades alligators for the study. They caught 40 female alligators and compared the body compositions of ones living near the birds and ones living about 1/2 mile away from bird colonies. The alligators living close to the birds had more weight and more body fat.

Another researcher, who wasn’t affiliated with the study, placed fake alligators before birds migrated to the swamp. Most of the birds went to trees near the fake alligators, and there were hardly any raccoons or opossums near the nests. 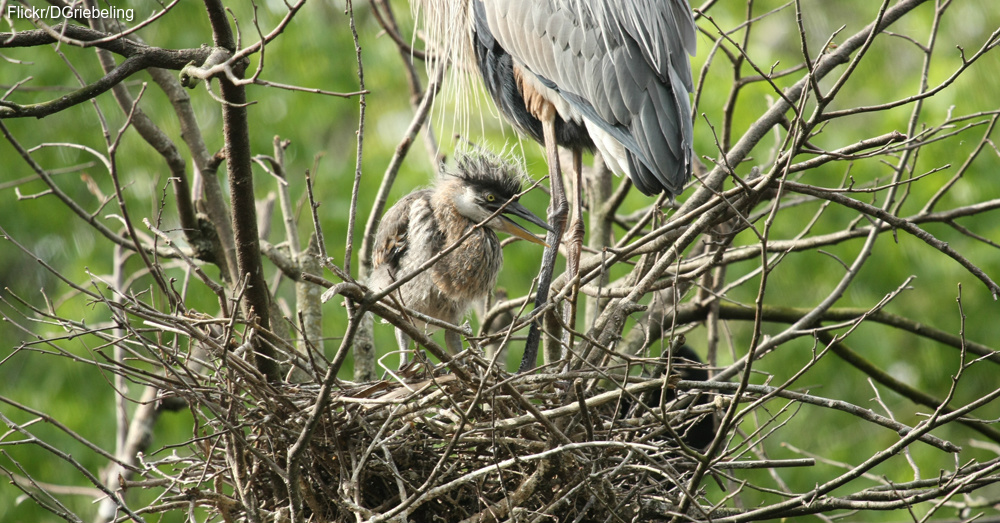 Symbiosis Around the World

The scientists behind the two-year study believe this kind of mutual relationship may exist between crocodilians and birds all over the world. The Florida Everglades is just one example of this kind of interaction. The birds get to raise most of their babies in the nest, and the alligators get more food. Many of the migratory birds have up to 800 members in one colony on a single island. That means the alligators have plenty of food when baby birds fall out of the nest in this extreme form of symbiosis.

The relationship between birds and alligators is just one of many throughout nature that illustrate how animals help each other to survive. Learn how butterflies keep the eyes of alligators and other animals clean by drinking their tears.