A group of researchers using recorded bird calls may have found an important clue regarding how birds communicate. When specimens broadcast certain signals and notes from calls of the Japanese great tit, one set of calls leads to one action while additions to the call could lead to a different action. Scientists liken this method of communication to grammar rules among human speech patterns. This amazing ability in animals could lead to more information about animals' use of vocalizations. 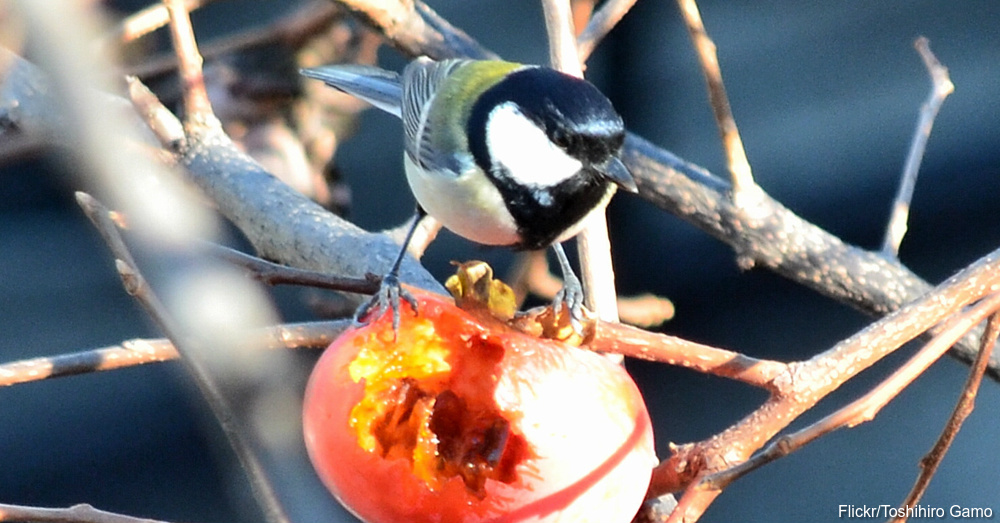 How Did Scientists Figure This Out?

Researchers determined these birds act on subtle differences among calls. One such call, designated as “ABC” by the scientists, combines various notes to produce a warning for birds to look around for danger. A separate call, designated “D” by the ornithologists, tells birds to approach the bird making the call. When birds combined one after another, instead of separately, an “ABC-D” call produces both actions. Birds looked around for predators first, then they approached the caller.

Scientists recorded these bird calls and played them back in a laboratory setting to see how birds would react. When played in sequence, most birds looked around for danger and then flew towards the source of the recording. Researchers then played the calls in reverse order, starting with “D” and then “ABC.” When this happened, most birds did nothing, as if the message wasn't meaningful. This research continues a new trend in identifying how vocal language works in the animal kingdom.

This 2016 study builds on previous work published in 2011. In that study, ornithologists from Kyoto University in Japan studied Bengalese finches. Recordings started out with common finch calls until birds in the laboratory became used to them. After that, scientists expanded the calls to include new notes and sequences that the birds had never heard before. Some messages didn't get a response from the finches, while others did. This led researchers to believe that these finches follow certain rules when listening to and responding to calls. 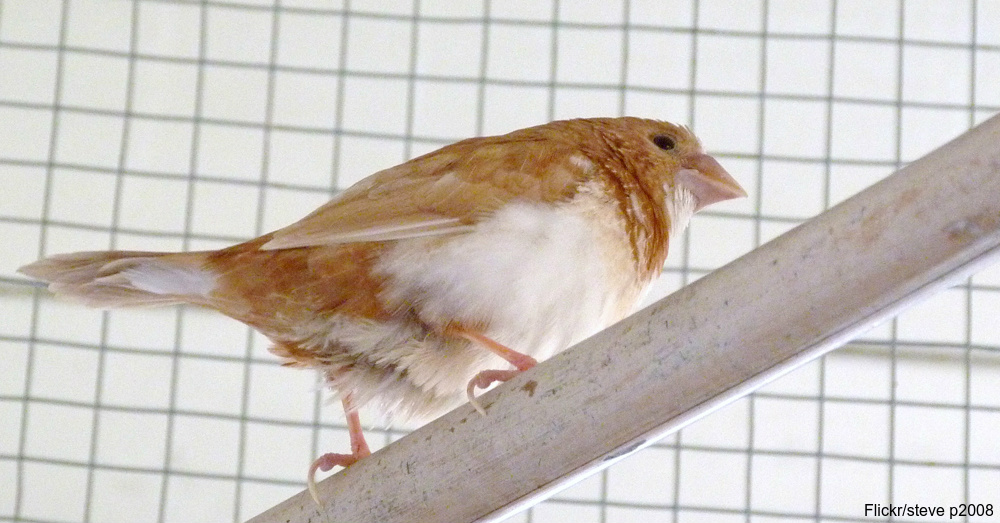 Scientists relied on a process called habituation, which means animals fail to respond to certain notes after a period of time, to determine how finches communicate. Once scientists narrowed the important calls from the useless ones, they tried to get finches to respond to artificial calls. Baby birds responded to some at first, but when common calls combined to form new messages, the birds didn't act on them. When the younger birds spent time among adults, they learned the mixed signals within two weeks.

These studies show that birds learn to process language in the same parts of the brain as humans. Grammar-based learning was once thought to be a unique ability among human speech patterns; these studies seem to expand the idea of grammar and complex language to the animal kingdom. Further, the same part of the brain creates language acquisition in birds as well as humans, which seems to indicate birds and humans have more in common than previously thought. Bridging the gap between humans and animals represents the next step for researchers.

The Japanese great tit is a bird similar to the chickadee found in the United States. Researchers hope to expand this research to other bird species, and, perhaps, to other groups of animals entirely. Dolphins, whales and monkeys also combine sounds to form unique patterns as they communicate to one another. Once humans understand these language patterns more thoroughly, scientists hope this illuminates how humans developed syntax, or the rearranging of sounds to change their meaning, over millions of years of evolution.These studies show that animals are just as sociable and chatty as humans. Language abilities among animals may show that humans and animals may be more alike than unlike in the grand scale of the animal kingdom. Need more proof? Just listen to this awesome songbird rattle off a melody worthy of a Broadway musical.