Imagine walking along a beach and suddenly finding 8,000 wild birds lying dead in front of you. That's what happened to retired biologist David Irons of Whittier, Alaska, in January 2016. The birds were common murres, a seabird native to the area, and they had washed ashore after dying from starvation. 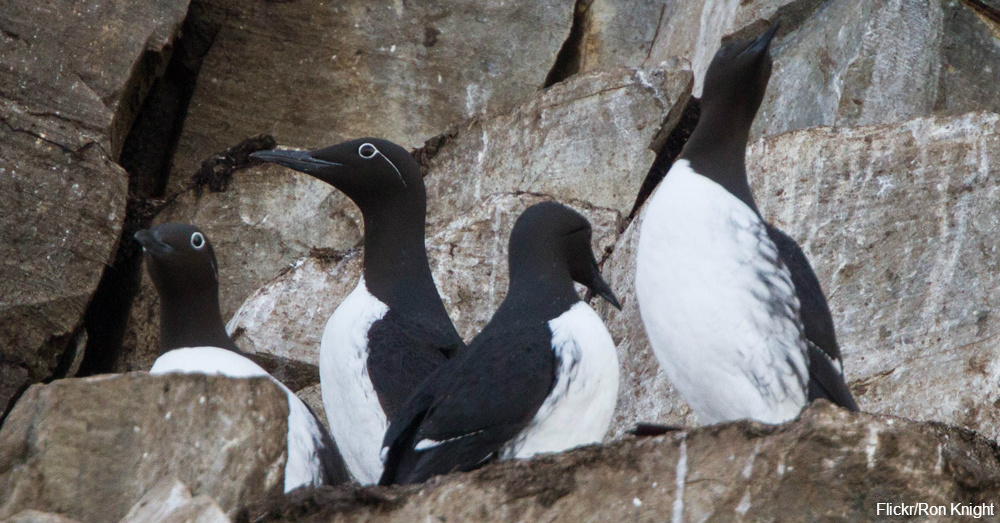 After Irons reported his discovery, scouting teams from the U.S. Department of Fish and Wildlife and other organizations headed out to investigate. They discovered another 10,000 to 12,000 dead common murres in and around Prince William Sound. The numbers are so high the federal government won't provide an official estimate of the death toll. With about 2 million or more murres in the region, however, the die-off represents a significant portion of their overall numbers, and the die-off is still in progress.

Federal wildlife officials suspect the die-off began when the food chain of the murres was disrupted. The common murre lives on herring, pollock and other fish normally found in adequate supply in the waters off the Pacific Northwest. Murres need to eat a lot of fish to stay alive in the cold Northwest, generally ingesting up to half their body weight and 30 percent of their body mass in food each day. Adults can sometimes eat up to 300 fish in a day. The birds pursue large schools of fish to meet their high demand for food. If the schools of fish disappear, the murres have no alternative way to find food.

Biologists who examined the dead birds noticed their stomachs were typically empty of food, indicating that the birds may have starved to death. This hypothesis is supported by the emaciated appearance of many of the birds. When severely weakened birds were spotted in the fall of 2015, local people near Fairbanks and Anchorage brought hundreds of birds to rehabilitation facilities in an attempt to save them. 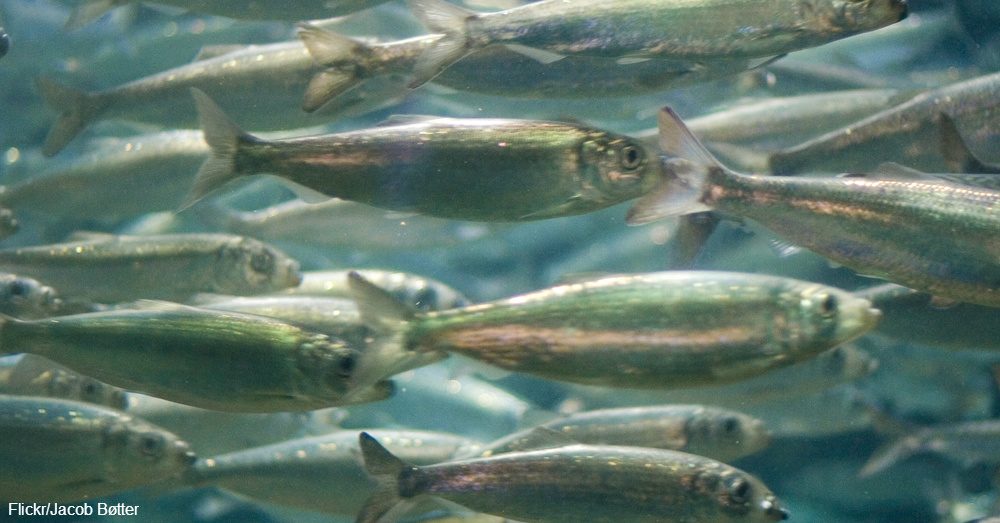 Another hypothesis is that the fish the murres eat have been affected by environmental changes such as warmer water temperatures. Scientists speculate that the warmer temperatures may have been caused by the El Niño weather pattern currently affecting the Pacific Ocean and beyond, or possibly they may be a result of global warming weather patterns in general. Ocean warming has increased in past decades, with half the ocean warming measured in the last 150 years occurring during the last 20.

In the past, murres have shown massive die-offs when the temperature of the surface water rose by just a few degrees. Many of the fish murres eat are sensitive to changes in temperature and migrate to new parts of the ocean, following the cooler water. If the fish leave the area due to water temperature changes, the murres are left with no food. 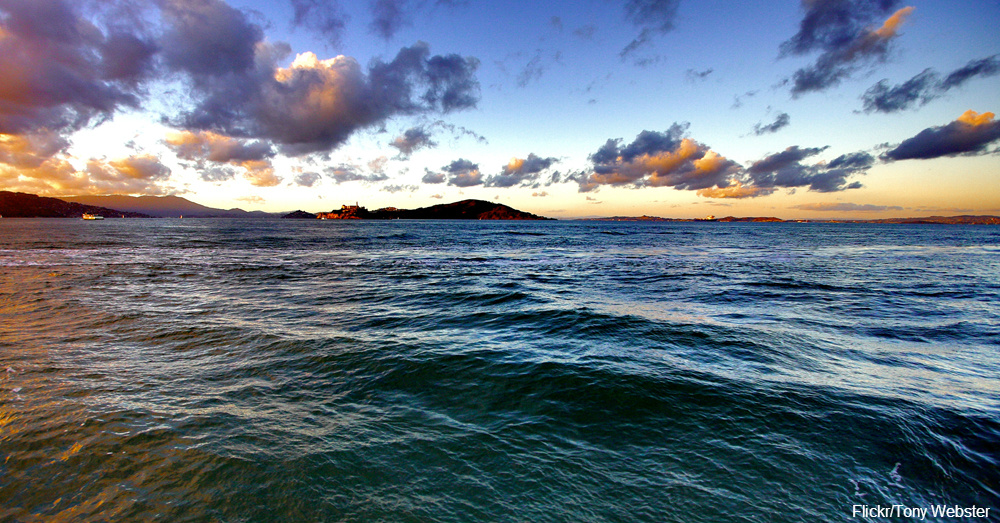 Other murre die-offs have occurred due to disasters including large winter storms and the 1989 Exxon Valdez oil spill, which killed more than 185,000 of the birds. However, the geographic spread of this year's die-off is far greater than those of the past. Because much of the effect of this year's El Niño has not yet reached Alaska, scientists speculate that the die-offs are likely to continue, possibly reaching into the hundreds of thousands.

Scientists say there is little they can do to help the murres other than to observe and learn. Since the health of seabirds often reflects the health of the ocean environment in general, the common murre die-off doesn't bode well. Unfortunately, the change in water temperature and the resulting reduction of sea ice means other animals in the Pacific Northwest aren't doing well, either. Take these poor walruses, for example, who have had increased difficulty trying to find safe places to rest and cool off. Something must be done!