When it comes to giving a lover the cold shoulder, the burying beetle — Nicrophorus vespilloides — gets a little help from Mother Nature. As it turns out, the female of the species naturally emits a chemical signal to amorous males that she is not available for mating for a brief window of time after having her young. The chemical, discovered by researchers at the University of Ulm in Germany, allows the female a three-day break to tend to her wingless beetle larvae without worrying about prodding antennae and longing glances from her mate's compound eyes. The male picks up the chemical “bug off” message through his antennae. 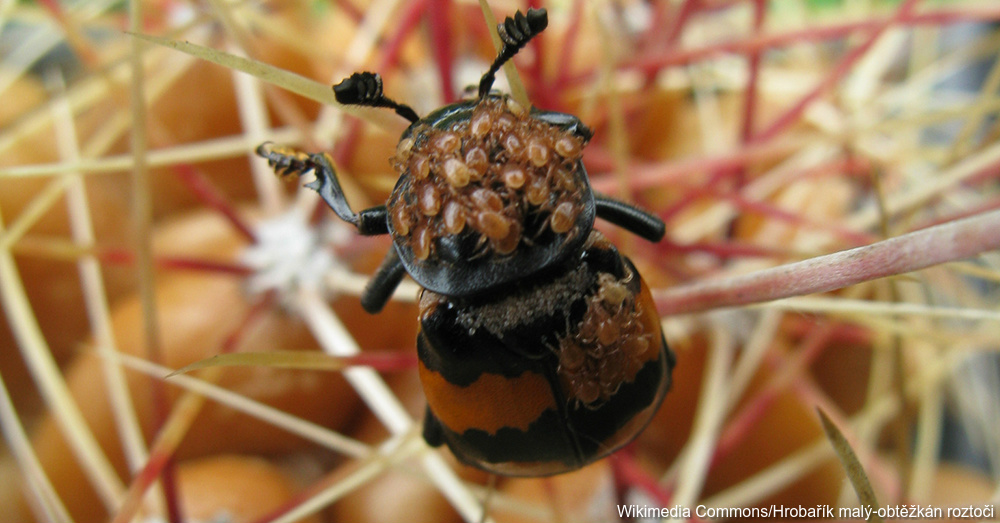 Researchers say not only does this chemical pheromone prevent the male from trying to breed with the female, it also kicks in his parenting mojo. The mother and chemically swooning father beetle both predigest carrion for the anxious larvae, who wave their legs in the air, touching the mouthparts of their parents to receive nourishment.

After three days pass, the larvae are strong enough to fend for themselves. The virile dad and the yielding mom return to normal copulation — which researchers found was pretty much steady around the clock, with the male continuing to romance his lady even as she lays eggs — a move that ensures he is the “baby daddy.” 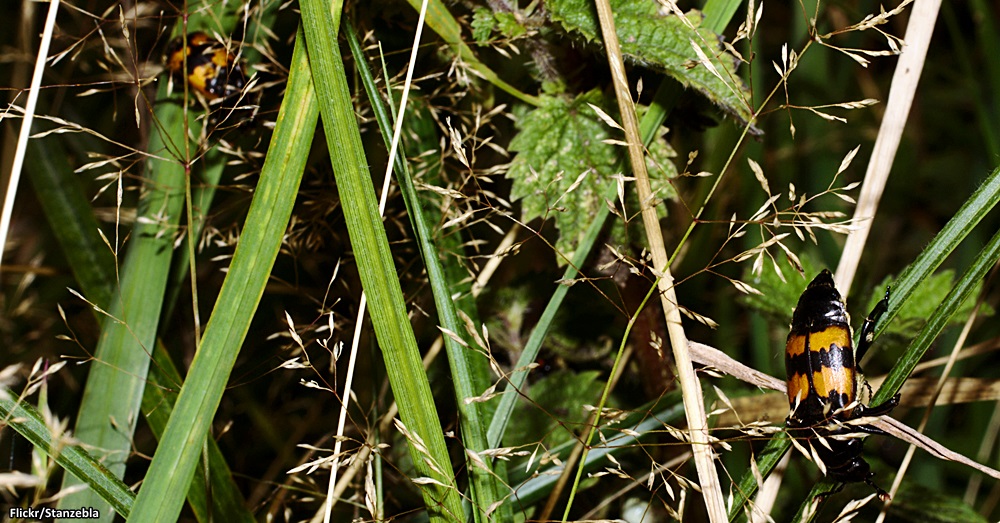 Although science has long understood that burying beetles are unique in that both parents care for their young, researchers say this study is important because it gives science greater insight into animal family life, and the coordination of different members of the family unit. It also lets us understand more about how burying beetle parents synchronize parental care for the benefit of their offspring via in-built physiological mechanisms.

Beetles make up around 25 percent of all cataloged life forms on the planet, with approximately 350,000 species classified to date. Researchers say they've been around for nearly 300 million years, since the age of the dinosaurs, continuing to evolve, adapt, and fascinate us. Watch this epic beetle battle as two titans battle on a log in the forest.