A recent study shows that a shortage of wild bees could affect staple foods we depend on in the U.S. Researchers at the University of Vermont identified nearly 140 counties in the United States that face shortages of wild bees. The study follows a 2014 mandate from the White House to catalog populations of pollinators — creatures such as bats, birds, bees, and butterflies that help farmers grow crops in the United States. The resulting “wild bee map” paints a startling picture of how America’s food growers may change in the coming years due to fewer bees.

Where Are The Hot Spots?

Several counties in key agricultural regions of Washington, Oregon, California, West Texas, and the Dakotas face wild bee shortages, but are experiencing an increase of crops that require pollination. Counties along the Mississippi River in Arkansas and southern Missouri also face future problems, as do many counties in Illinois, Iowa, and eastern Nebraska. Crops that are likely to feel the pinch include pumpkins, watermelons, blueberries, and stone fruits like apples, peaches, and plums. 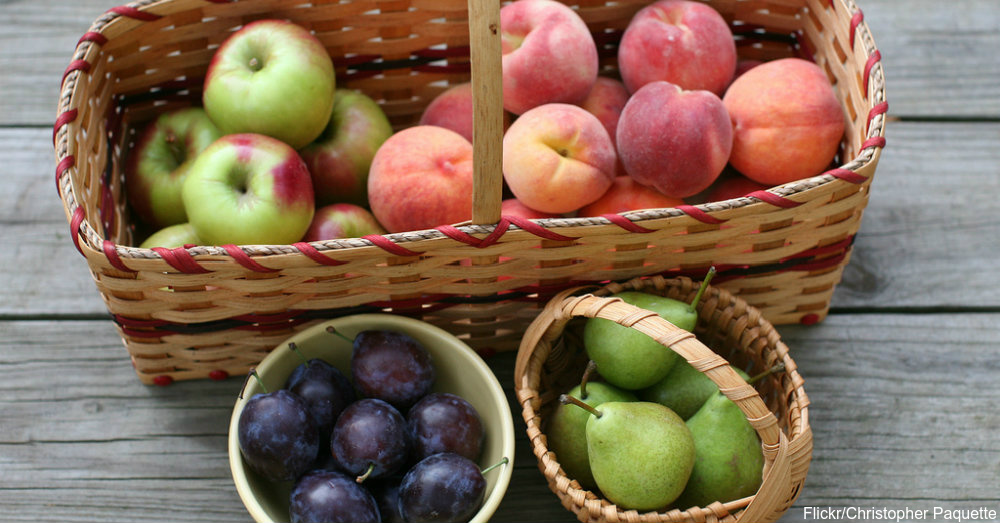 As much as 39 percent of America’s croplands that depend on pollinators for plant growth have a mismatch in wild bee populations. The lack of bees cannot sustain the rise in crops; researchers at the University of Vermont note wild bee populations showed declines of 23 percent between 2008 and 2013.

Why Are Wild Bees Going Away?

Authors of the study believe several factors contribute to fewer wild bee populations in the United States. Climate change, diseases, and pesticides may cause wild bees to die prematurely and diminish their numbers. However, the research from the University of Vermont points to another major cause. The conversion of natural bee habitats to cropland created fewer flowers — and therefore food — for the bees.

Fields and fields of corn are largely to blame, especially in 11 agricultural states. Land tilled for corn rose 200 percent in a five-year period, and this corn replaced pastures and grasslands that harbored wildflowers for wild bees. Corn is one of our most highly subsidized crops, and is in demand for biofuel in addition to food. 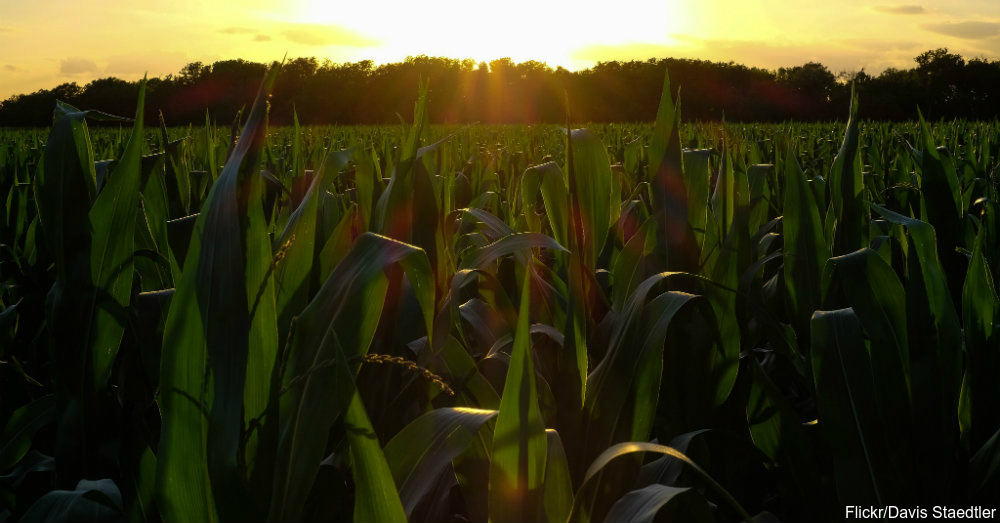 As with many monocultures, farmers also rely heavily on pesticides and herbicides to create a good crop, which doesn’t help matters. Researchers believe human activities directly led to the decline in wild bees, and that the problem extends to domesticated bee colonies that help pollinate crops.

The U.S. Department of Agriculture states domesticated honey bees continue to suffer from colony collapse disorder, an issue discovered in October 2006. Although scientists do not yet know the exact cause of hive abandonment for domestic bees, several factors including pesticides, bee diseases, mites, hive beetles, and a improper nutrition are suspect. A report from Time speculates that extremely hot summers and cold winters may make bees more vulnerable to disease, pesticides, and mites. 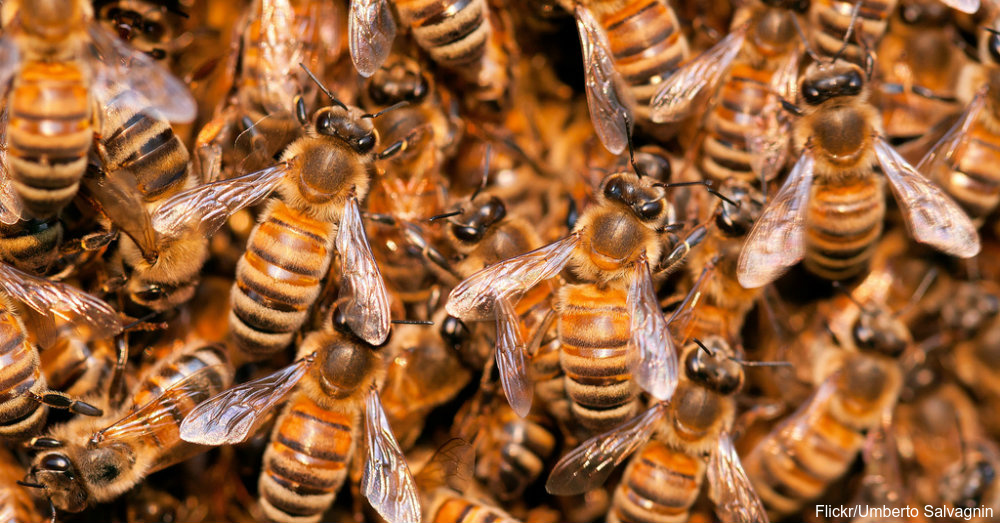 Crops that depend on pollinators may increase in price as farmers need to spend more money to get access to domestic bees. Beekeepers with domesticated colonies can give their bees pollen supplements, but that requires more time, money and effort to maintain compared with providing access to wildflowers. If something isn’t done soon to sustain all types of bee populations, the decline of pollinators could destabilize crop yields in the United States.

What Can Humans Do to Bring Wild Bees Back?

The Obama administration called for the government to set aside 7 million acres for pollinator habitat. Private citizens, farmers, property owners, and large companies can help by planting bee-friendly flowers everywhere, and providing housing for some of our native bees. Mason bees are a great example — they typically don’t sting, and you can easily build them a house in your backyard with untreated wood and a drill. 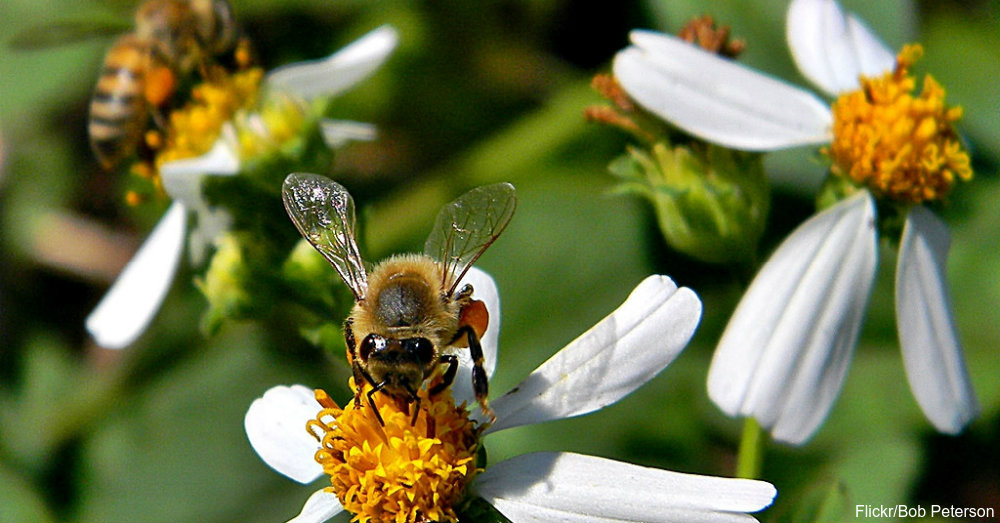 Ask your local nursersy for some easy-to-grow native wildflowers that will provide bees with the right food at the right time. Many native flowers are truly beautiful, but overlooked by professional gardeners. Farmers growing plants that don’t need pollination can add sizable borders or grass and wildflowers to their corn, soybean, and wheat fields.