Remember mood rings, the jewelry with stones that changed color depending on the wearer’s body temperature? Well, it looks as though bearded dragons are living mood rings of a sort. Research results released in June 2016 reveal that bearded dragons have a built-in capacity to turn parts of their bodies different colors based on the temperature of their environment. The study also concludes that the versatile reptiles can change their hues when they want to communicate with other lizards.

Australian researcher Kathleen Smith was the head of the group that made the fascinating discovery. The researchers, including University of Wisconsin Professor Warren Porter, conducted a study of 12 bearded dragons they caught in the wilds of northern Victoria during the lizard-breeding season. The research group monitored how the lizards responded to temperature changes and different social situations. They noted the lizards would change the color of their beards, chests, and backs. 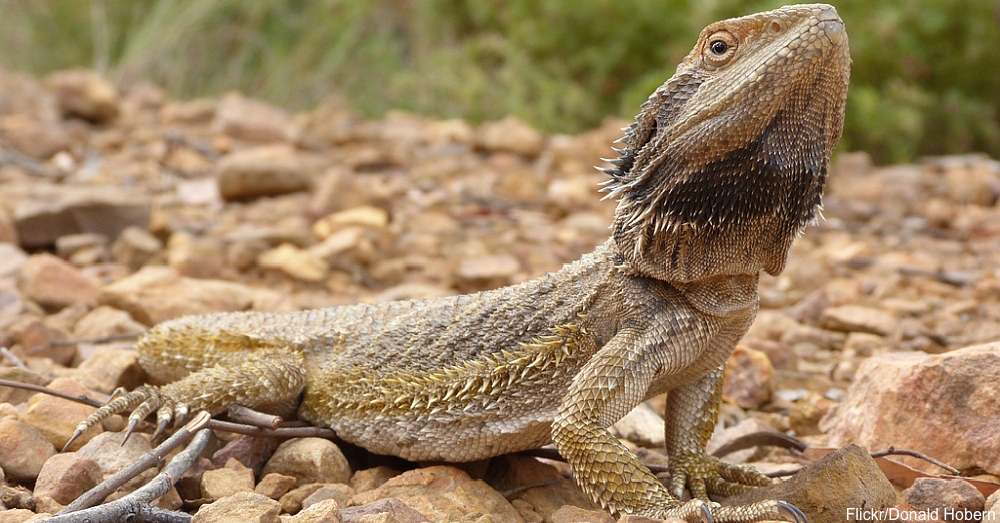 When the lizards were communicating, they changed their chest and beard color from cream to black. The bearded dragons not only changed color, they added head bobs and pushups to get their message across. When the temperature in their environment changed, the lizards responded by changing the color on their backs. When it was hot, their backs turned pale yellow, and when the temperature dropped, they turned dark brown. The researchers look forward to studying the lizards in the wild to observe how camouflage affects these color changes. 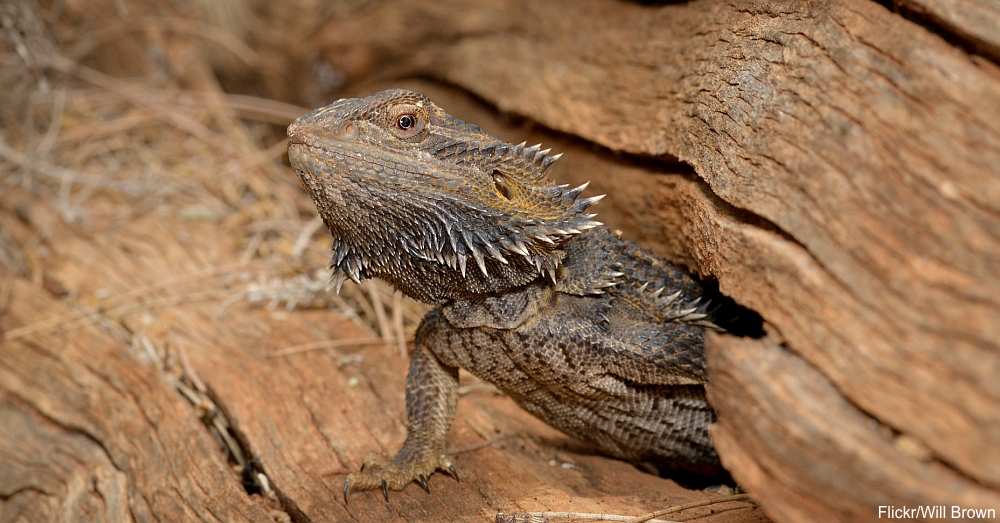 An internal body temperature of 95 degrees Fahrenheit, or 35 degrees Celsius, is normal for bearded dragons. Changing the color of their backs is how they keep their temperature constant. If the temperature around them changes rapidly, the reptiles make quick color changes to adapt. They are able to reflect heat when they are lighter, to stay cool, and absorb heat when darker, to keep warm.

There’s an old saying that a leopard can’t change its spots, but the Smith research team found that bearded dragons change their colors. They are not the only lizards that can change; chameleons do it, too. Watch this video on the color changes that chameleons go through.