Bangladesh made a huge step toward the conservation of two endangered dolphin species in March 2016 when it banned all ships in its Shela River wildlife sanctuaries. Authorities declared the ban after a ship capsized and spilled massive amounts of coal into the river, threatening the delicate ecosystem that the Ganges River dolphin and Irrawaddy dolphin call home. 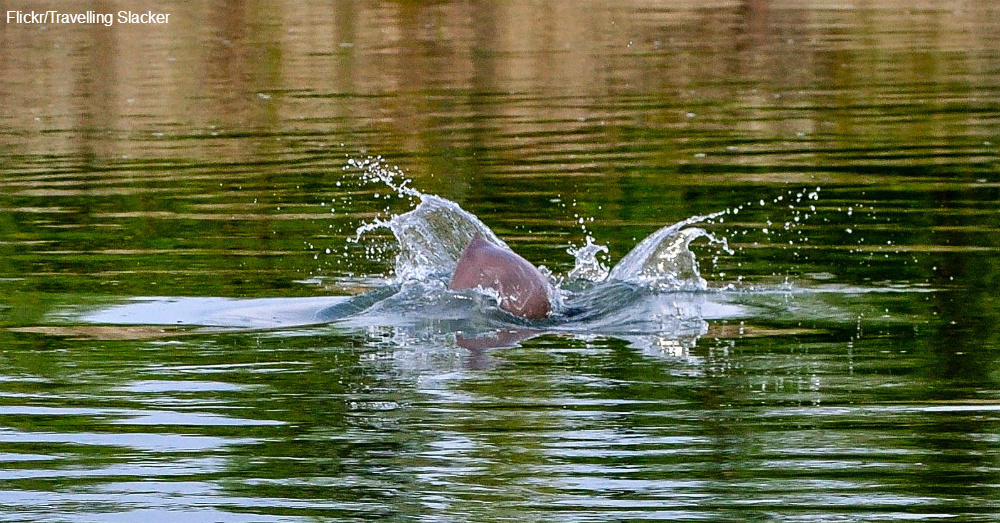 In 2012, the government of Bangladesh declared 19 miles of river channels as sanctuaries, in part to protect the rare dolphins that live there. The sanctuaries are part of the Sundarbans, the largest mangrove forest on earth, which also contains a UNESCO World Heritage Site. Just four years later, and just two years after an oil spill prompted a temporary shipping ban in 2014, the government kicked boats out for good.

Local trade groups had pressured the government into lifting the 2014 suspension, but the coal incident convinced officials that a full ban was necessary. Discovery News reports the sunken coal can threaten biodiversity, particularly if it contains large amounts of sulfur. 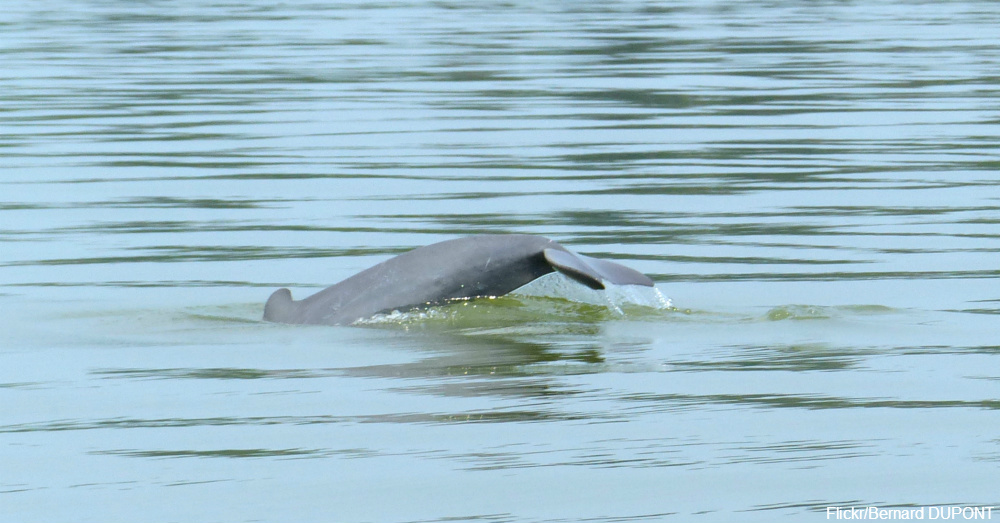 According to the World Wildlife Fund, there are only an estimated 1,200 to 1,800 Ganges River dolphins left. For the Irrawaddy Dolphin, estimates are as low as 78 to 91 individuals in the wild. The Irrawaddy dolphin is regarded as sacred by the native people, and both species are a vital part of the river's ecosystem. Aside from potentially dangerous pollution, some of the biggest threats to their populations include overfishing of their prey, and dangers from fishing gear.

Now that boats are banned from sailing on their waters, Bangladesh's safe havens can provide an even better environment for these dolphins' populations to rebuild, and for other flora and fauna to thrive. Environmentalists and animal lovers everywhere are hoping these dolphins may escape the fate of their close relative, the Yangtze River's baiji dolphin.