Animals are a major part of your life, from the pets in your home to the wild creatures you run in to outside, such as mice and snakes. Household pets provide you with love and affection, while wild animals avoid interacting with you as much as possible. However, there are some movies and TV shows that want you to believe that animals present an immediate danger. 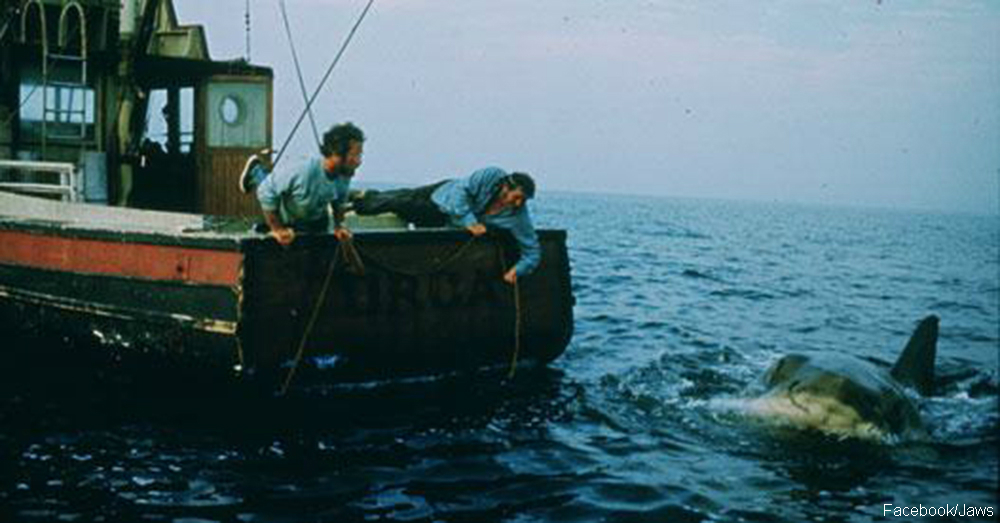 This movie had everyone looking twice for shark fins before getting into the water. While shark attacks happen, they are rare. On the positive side, the movie created a new interest in sharks that led to important research, according to Tree Hugger.

Planet of the Apes 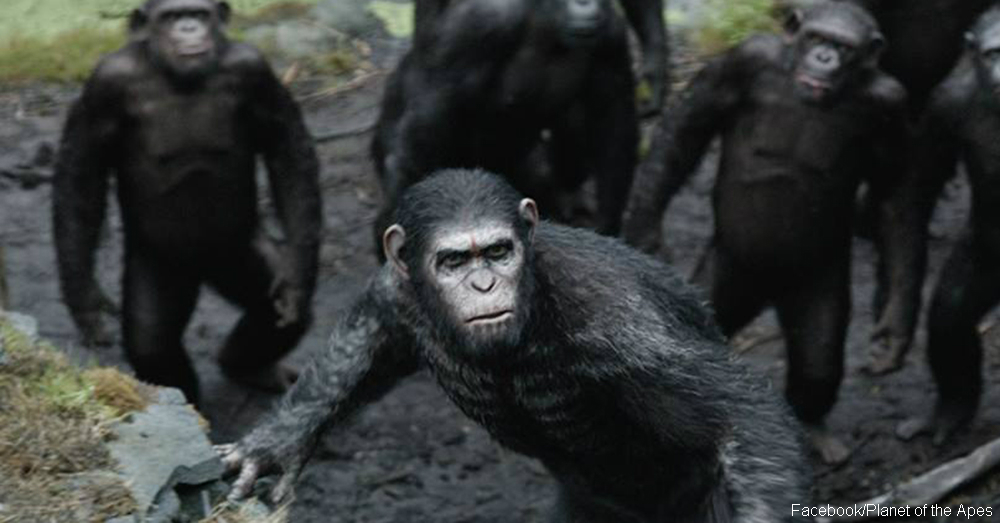 The idea of primates inheriting the Earth and forcing the few remaining humans into slavery is scary – but it’s never going to happen. 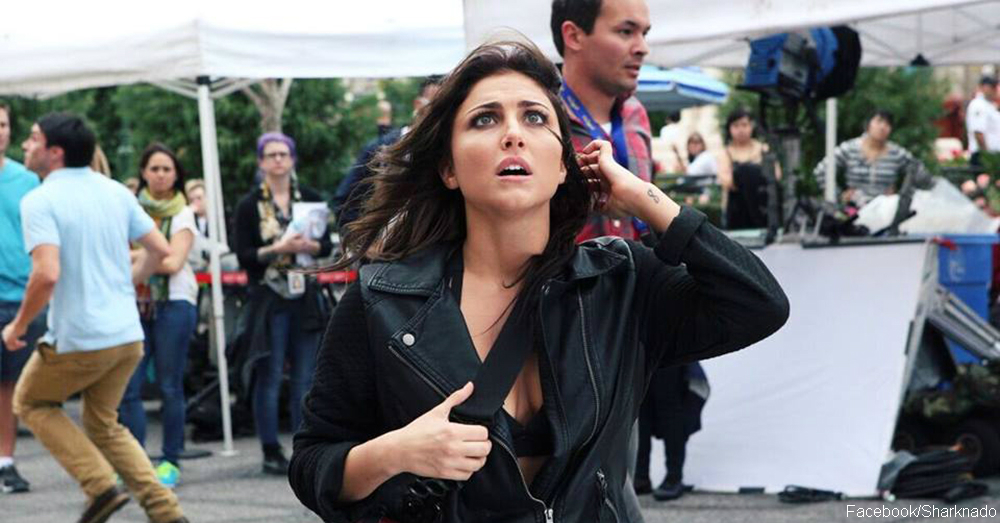 Sharks are a popular animal to vilify in TV shows and movies. However, you aren’t going to find them in a tornado or dropped on your front lawn.

Snakes on a Plane 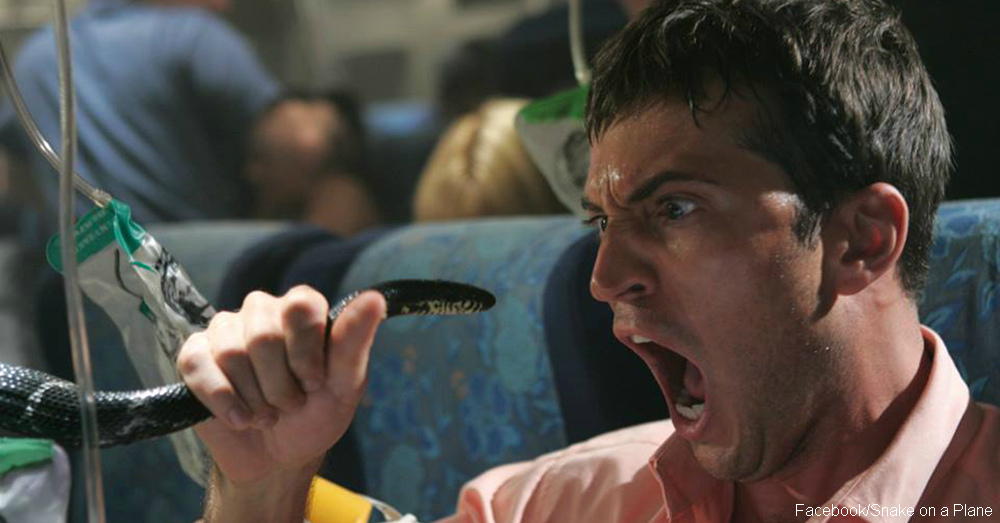 The idea of a bunch of poisonous snakes running amok on a plane is truly terrifying. However, most snakes go out of their way to avoid contact with humans. 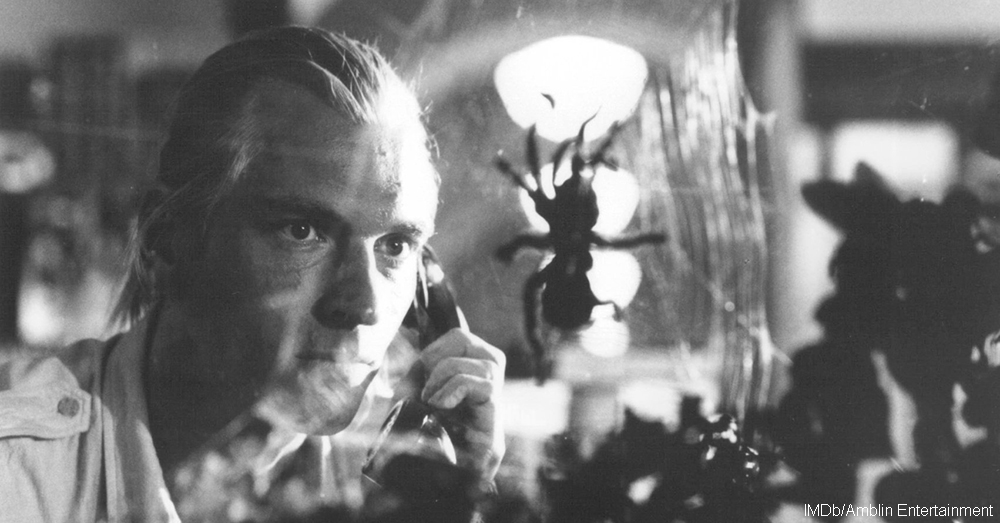 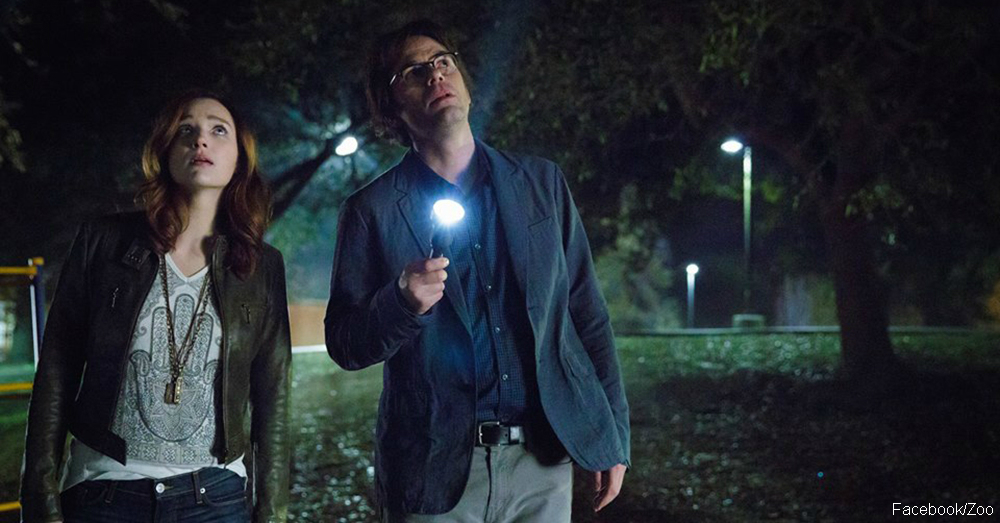 This is based on a work of pure fiction by James Patterson, according to The Guardian. However, some people have been looking funny at all animals after this TV show aired. 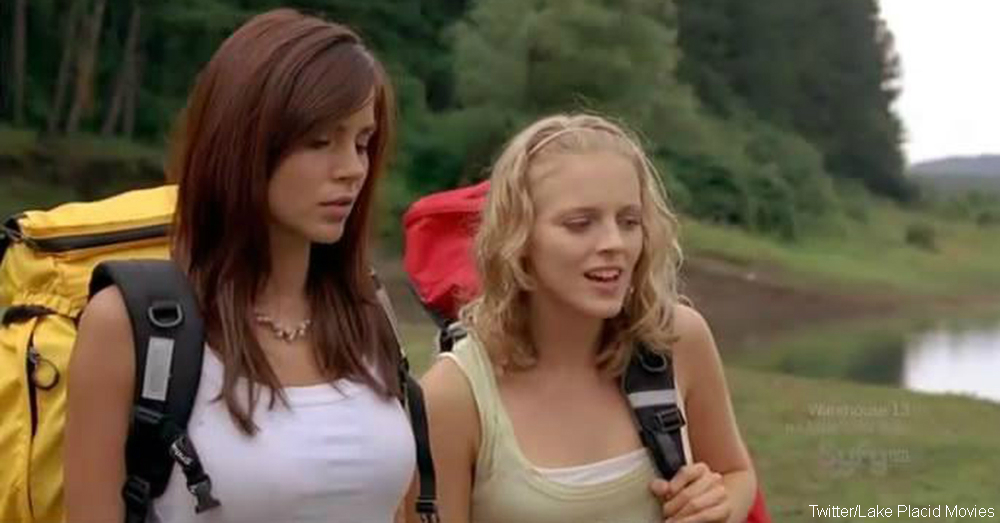 You’ve probably seen news stories about animals that were previously thought to be extinct that suddenly turn up. However, there aren’t prehistoric crocodile-like animals hanging out in your local lake. 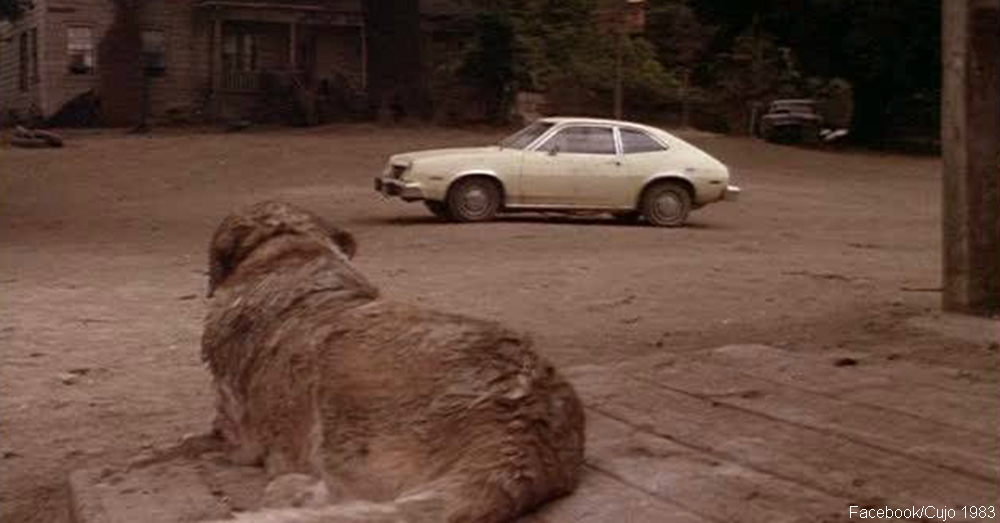 This movie was so scary because it might happen. However, the odds are in your favor that you won’t end up trapped in your car for days by a rabid dog when you drop it off for repairs.

Shake off your animal fears with this cool story of a pet rescue.