The Great Southern Reef, following Australia’s southern coast from New South Wales all the way to Perth in Western Australia, dwarfs the more famous Great Barrier Reef. Like its better known cousin, climate change is also playing havoc with the ecosystem of this nutrient-rich reef. The huge kelp forests that provide food and habitats for coastal marine life are in trouble, thanks to an increase in ocean temperatures. 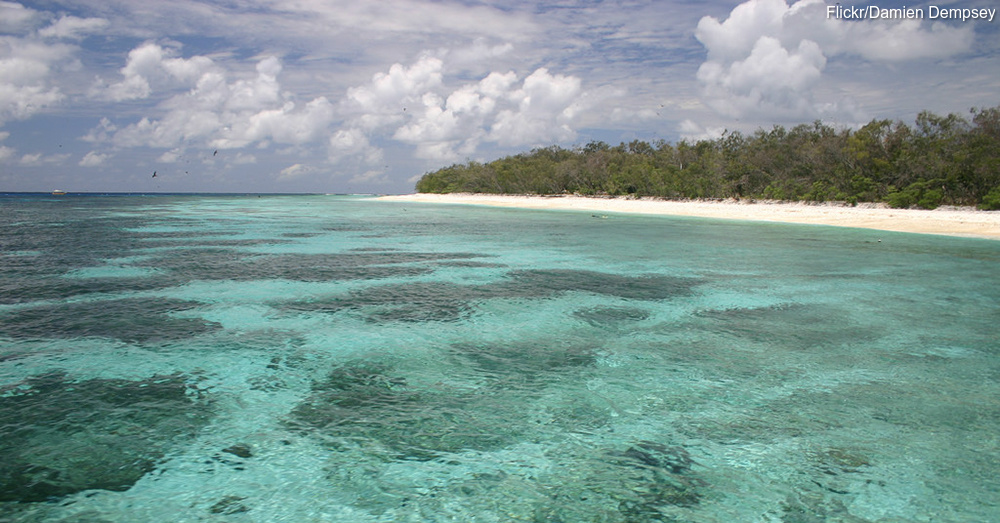 The kelp family of mostly large, greenish brown seaweeds only grows in more temperate waters, with the richest kelp forests being near Victoria and surrounding Tasmania. The kelp plants attach to rocky reefs using holdfasts to keep them from being swept away. Floats filled with air keep the stems, or stipes, and the leaf-like blades near the surface. This creates walls of seaweed that act as a nursery for small fish and a rich hunting ground for animals farther up the food chain. Some kelp species can reach 30 meters in length, or nearly 100 feet. 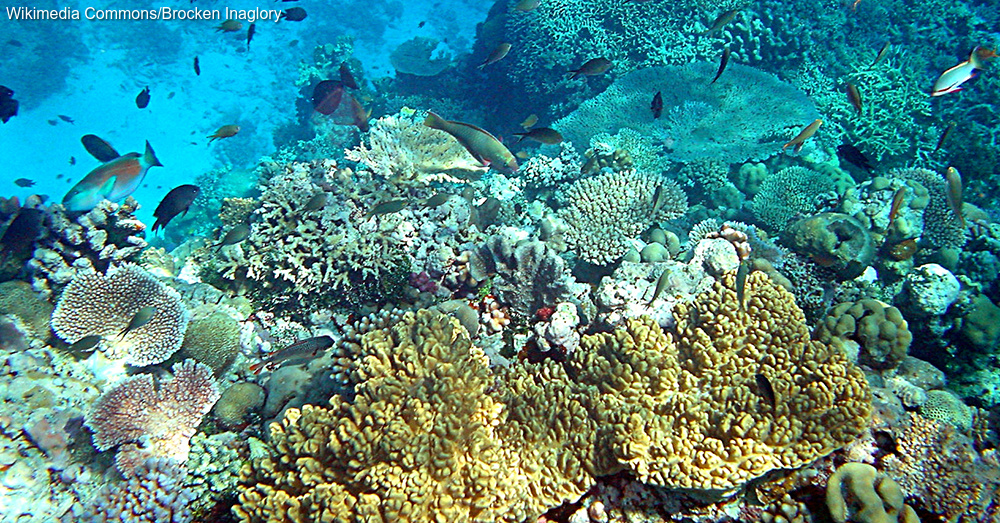 According to scientist Thomas Wernberg from the Ocean Institute at the University of Western Australia, a heat wave off Western Australia in 2011 wiped out roughly 43 percent of the kelp in a 62-mile stretch along the coast. The water remained roughly 4 degrees Fahrenheit above normal temperatures in 2012 and 2013. Ninety percent of the kelp forests in that 62-mile stretch is now gone, as is much of the marine life. The tropical fish that are left quickly eat up any kelp that starts to grow, slowing the recovery process.

Not all ocean reefs are having the same problems as in Australia. Some areas in the Pacific Ocean are thriving, such as around Papua New Guinea and the Solomon Islands. The local populations help conserve the reefs by limiting fishing, sometimes only to locals. See how bright spots in coral reefs point to the possibility of recovery from rising water temperatures.