Carbon dioxide levels in the atmosphere have steadily increased for years, but 2015 saw one of the biggest jumps yet. The National Oceanic and Atmospheric Administration (NOAA) reports that carbon dioxide levels recorded at Hawaii's Mauna Loa Observatory increased by more than 3.05 parts per million (ppm) during 2015. This is the largest increase the NOAA has ever recorded. Although El Niño weather patterns — which occurred in 2015 — are associated with an increase in carbon dioxide due to the environmental stress they cause, it's still a remarkable increase. It also continues a troubling trend, one with broad implications for the environment, since carbon dioxide levels contribute to extreme weather, rising sea levels, and other dangerous consequences. 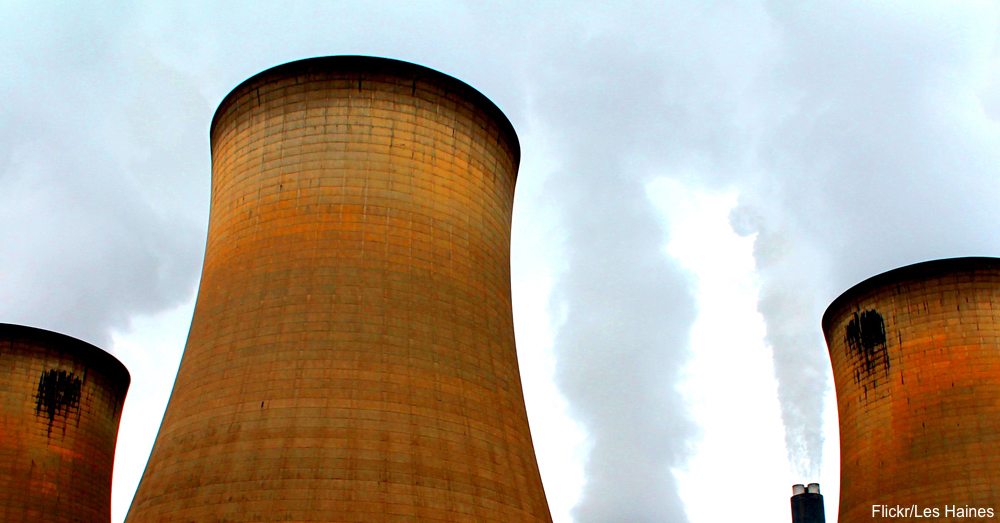 Carbon dioxide is the most prevalent greenhouse gas emitted by human activity, primarily by the burning of fossil fuels. Prior to the Industrial Revolution levels were at about 280 ppm, and in early 2016 they measured at 402.59 ppm. 2015 was the fourth year in a row in which atmospheric carbon dioxide increased by more than 2 ppm, indicating that levels are rising quickly — 200 times faster than during the last global spike in carbon dioxide, which occurred 11,000 to 17,000 years ago.

The best way to slow this trend is to reduce greenhouse gas emissions. Solar and wind power help reduce dependency on fossil fuels, and researchers are working to develop and improve technologies that capture and sequester industrial emissions. These strategies have already begun to pay off. Emissions seem to have stabilized over recent years, according to some experts, but it can take time for atmospheric conditions to catch up. 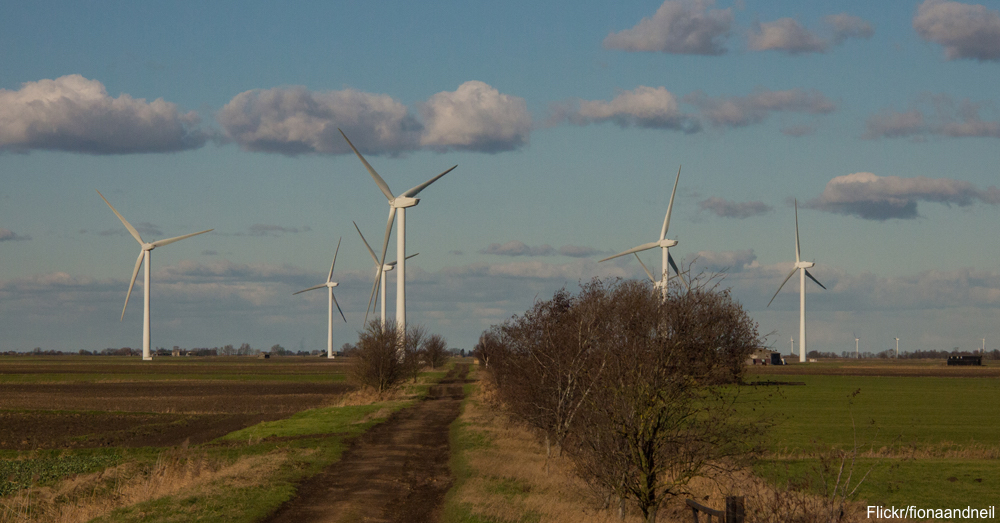 Personal actions are important as well. Simply focusing on personal energy conservation — by choosing energy-efficient appliances, and limiting personal energy consumption — can help reduce these numbers, if done on a wide enough scale. That's why it's important for everyone to take part in reducing carbon dioxide and other greenhouse gas emissions. If all of us take personal responsibility, there may still be hope for keeping our planet habitable for the foreseeable future.

Learn more about the implications of too much atmospheric carbon dioxide, and find out what you can do to help.