Although not there yet, Asian carp may creep into Lake Erie and then take over the entire ecosystem. A study from a team at the University of Michigan notes that sustainable populations of these huge fish haven’t made headway to the large body of water just yet, but if the fish become viable in Lake Erie, then it could spell trouble… 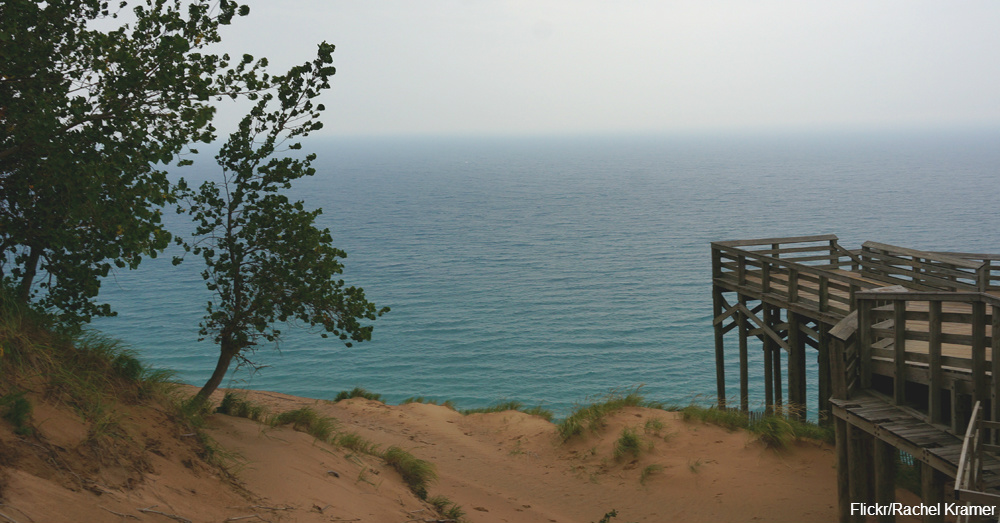 Lake Erie, even though it’s the smallest of the five Great Lakes, has the most fish in it. If various species of Asian carp disrupt the food web of the lake, as much as 30 percent of the fish weight of Lake Erie could turn into Asian carp, notes the Washington Times. These massive fish weigh dozens of pounds and can eat up to 20 percent of their body weight in food every day. Suddenly, native fish must compete with these invaders for food, and it doesn’t end well for the natural balance of Lake Erie.

Emerald shiners, which are small forage fish that serve as food for sport fishes, may decline by as much as 37 percent. As a result, walleye have less food and they could diminish by 10 to 15 percent. Gizzard shad, another smaller fish species that feeds on plankton, may dwindle as much as 13 percent. Gizzard shad make up 23 percent of Lake Erie’s fish weight as a vital part of the ecosystem. Scientists arrive at these figures thanks to sophisticated computer models that predict these declines within 20 years of the species’ arrival, according to EcoWatch. 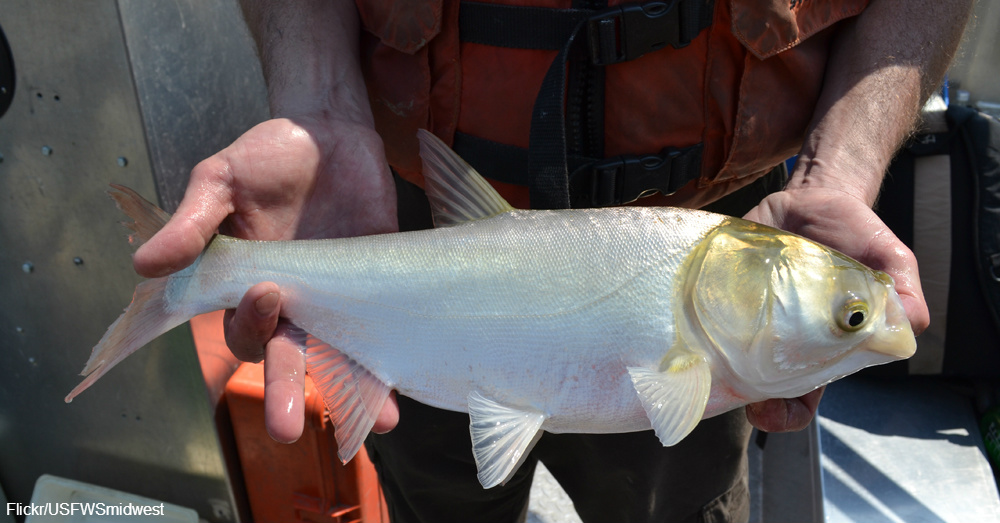 Previous studies warn what may happen if Asian carp invade Lake Erie, but none of them took into account the delicate food web that exists on the lake. Asian carp affect Lake Erie’s food web in two major ways, says the National Oceanic and Atmospheric Administration. Carp would compete against native species for food, which may lead to declines in many species, including walleye and rainbow trout. However, juvenile carp serve as food for smallmouth bass. The carp would also help yellow perch by hindering the numbers of white perch.

Overall, the detrimental effects of Asian carp on Lake Erie outweigh any potential benefits. Researchers note the decline in native fish may not reach the extreme levels in surrounding rivers because Lake Erie contains more predator species that could keep the Asian carp in check. Unfortunately, the history of Asian carp in the United States doesn’t paint a rosy picture. 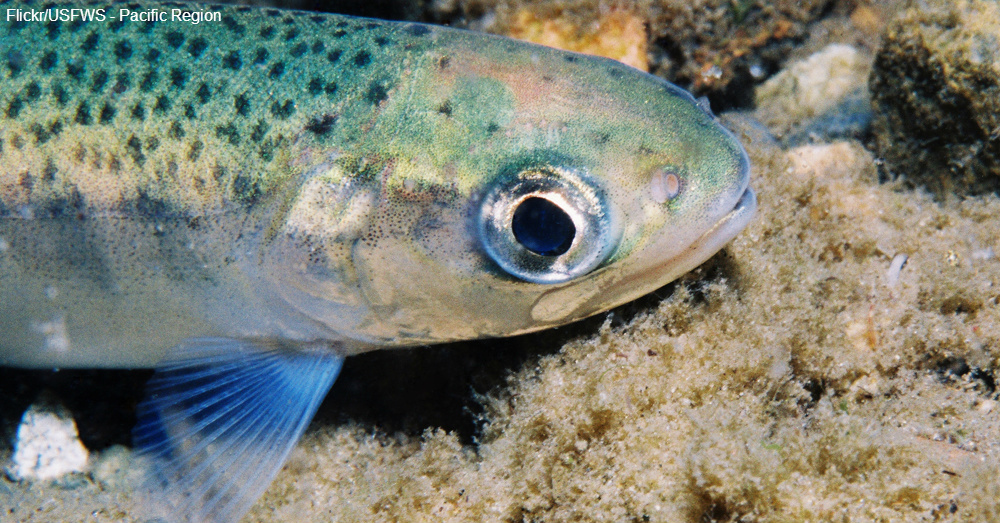 Catfish farmers in Arkansas brought Asian carp to clean out some ponds in the 1970s. The ponds flooded, and Asian carp escaped into the Mississippi River watershed zone. The invasive fish eventually overran the Mississippi and Illinois Rivers. Asian carp make up 80 percent of the fish, by weight, in both of these huge rivers. Tributaries of these rivers also have copious amounts of Asian carp that have taken over the waterways from native species.

Invasive species can easily take over an entire ecosystem and cause billions of dollars in economic damage, according to the Smithsonian Environmental Research Center. State and local governments have already spent $300 million trying to keep Asian carp out of the Great Lakes, and this study may give wildlife managers an idea as to what to do next. 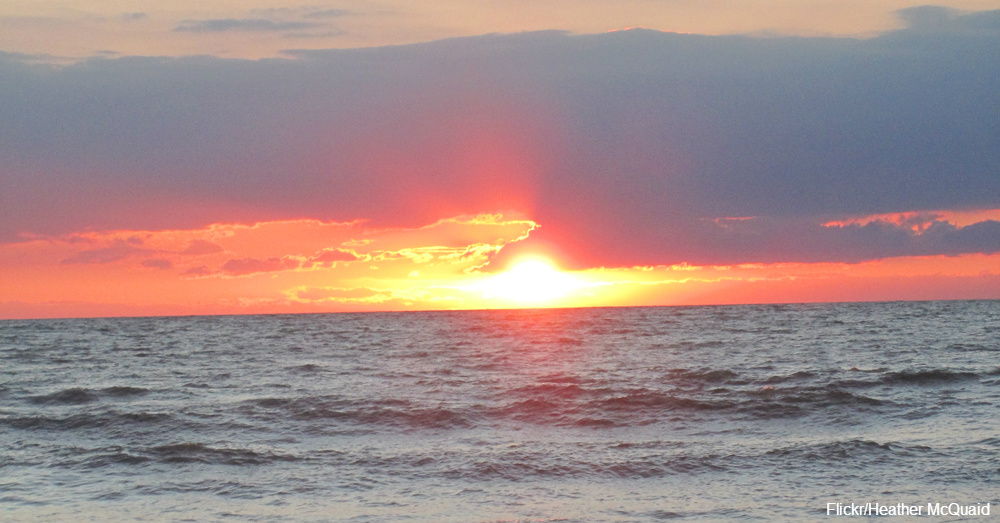 What Can Be Done

A study in October 2015 noted that Asian carp advanced 12 miles up the Illinois River in just one month as the species heads towards Lake Michigan. This study about Lake Erie can help give recommendations to planners as to how to combat Asian carp. The next step for researchers involves inputting data for the other Great Lakes, and to do an economic assessment for Asian carp in Lake Erie. These studies can help policymakers, legislatures, and fisheries deal with this invasive species before it takes hold in more waterways.Asian carp move into waterways and quickly take over from unwary native species, especially when no natural predators exist.

If you think these fish are bad,

check out seven more invasive species and the devastation they produce.