Ants are some of the most amazing creatures on Earth. Researchers at Georgia Tech noticed that ants may act collectively as a liquid or a solid, which represents the first time both physical properties have been observed in a single creature.

What Ants Did During Experiments 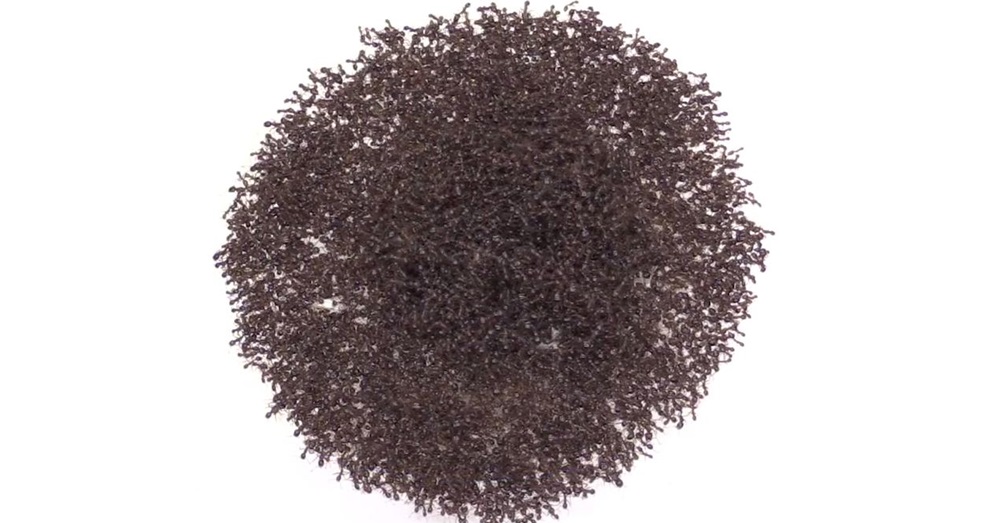 When viewed collectively, fire ants can take on several shapes and at times seemingly flow over each other, reports the New York Times. In experiments a mass of ants pushed through a funnel to drip like a liquid. In another test, hundreds of ants placed on water in a cylinder maintained a solid raft-like shape to float.

When scientists placed a glass test tube on top of the floating ants, the raft flattened. Once the weight lifted, the insects bounced back to their previous shape, almost like rubber. Ants even form and reform around shapes, such as coins, according to Phys.org.

In the water experiment, the ants link together in a raft using their legs and mouths. Ants on the bottom layer of a raft trap pockets of air with tiny hairs that cover each insect, notes National Geographic. The air pockets prevent the raft from submerging beneath the surface of the water, allowing the solid raft of ants to float. In natural settings, this technique allows colonies to move during periods of flooding.

Why Fluid-Solid Movements are Important 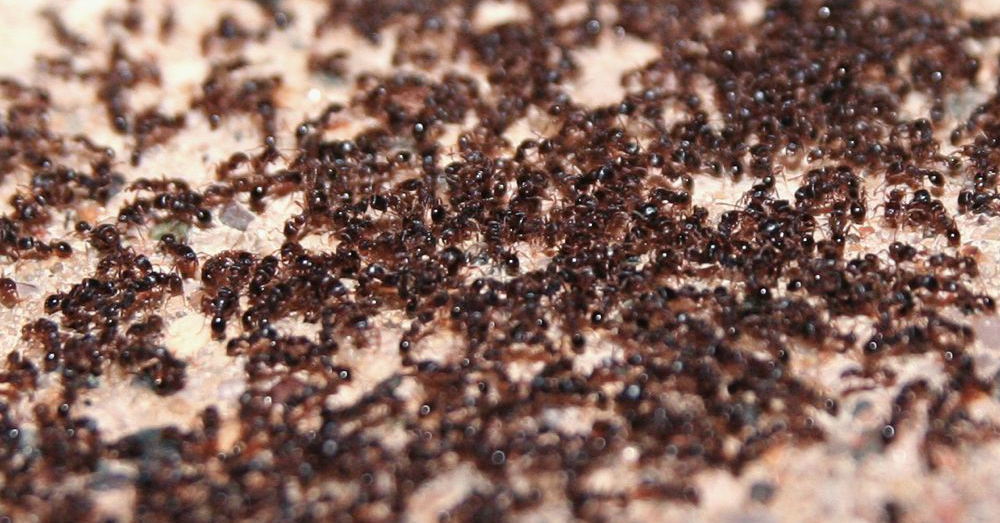 Researchers hope that by studying these ants they may gain insight on how to replicate this bizarre behavior. Study leads at Georgia Tech hope that lessons learned from the ant’s motions can lead to the creation of substances that can repair themselves, or micro-machines that work together as a larger organism.

Fire ants that move like a solid and a liquid illustrate how adaptations found in nature have applications in other sciences. For another example of incredible interdisciplinary interplay, visit the Rainforest Site to see a South American spider that has adapted a way to move between trees using the power of flight.