A fishing vessel recently provided the British Antarctic Survey with some disturbing photographs, showing photos of Mount Curry, a volcano on the remote Zavodovski Island. The volcano has been shooting up smoke and ash that covered a good portion of the island. This island is home to one of the largest penguin colonies in the world, and this volcano is threatening their lives. Scientists can only hope that the penguins are safe. 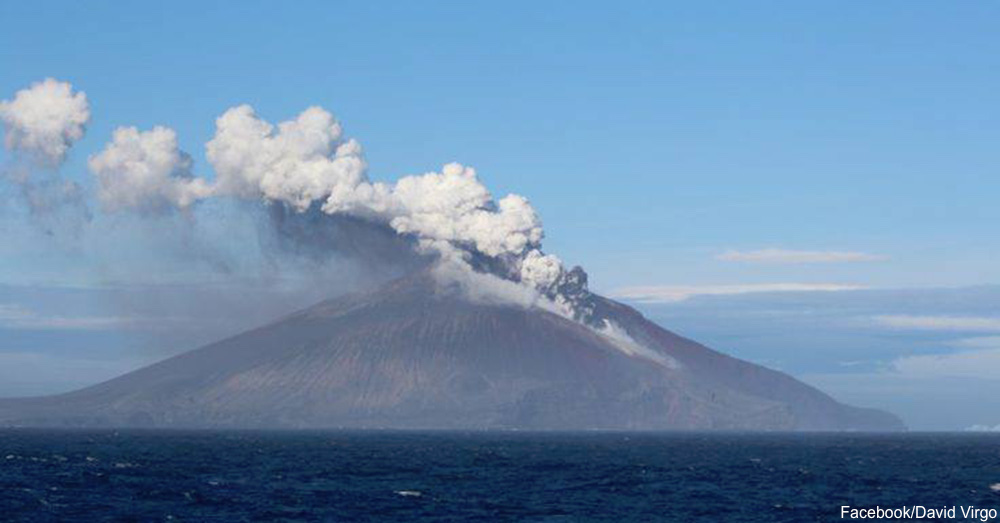 National Geographic reports that Mount Curry began shooting out smoke and ash in March 2016, which could have covered up to half the island in ash. If the ash got on the penguins, it could have caused burns or breathing difficulties. Enough of it could even bury them or wipe out the colony.

Unfortunately, this all occurred while the penguins were molting. During this annual process, penguins are unable to go in the water, leaving them unable to flee from the smoke and ash. 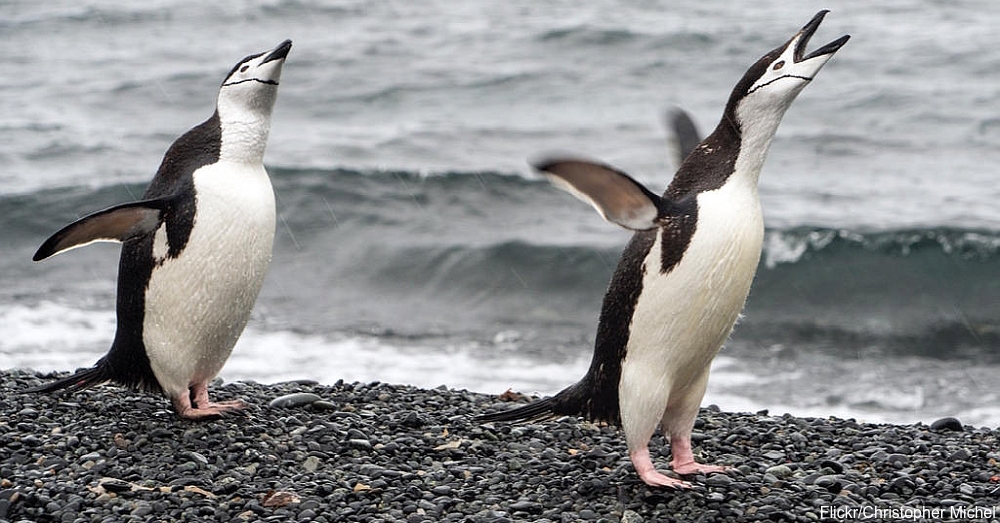 The British Antarctic Survey has a planned research expedition in December 2016 or January 2017, which should get more information about what happened. Expeditions aren’t possible any sooner, as it’s too dark and cold in Antarctica from March to September and the island’s remote location makes it difficult to access. While scientists are worried about the penguins, they also know that it’s best not to jump to conclusions, as the colony may be fine.

Hopefully the penguins got to safety and were unharmed by the volcano. With all the threats facing them, penguins need our help to survive. Do your part to protect penguins from climate change.