Ants are one of the world’s most fascinating insects, but until recently, not much was known about the extent of their natural habitats. The Antmaps project, spearheaded by the University of Hong Kong, has changed that. Through extensive tracking and documentation, it is now possible to know an amazing amount of information about ant species around the world. 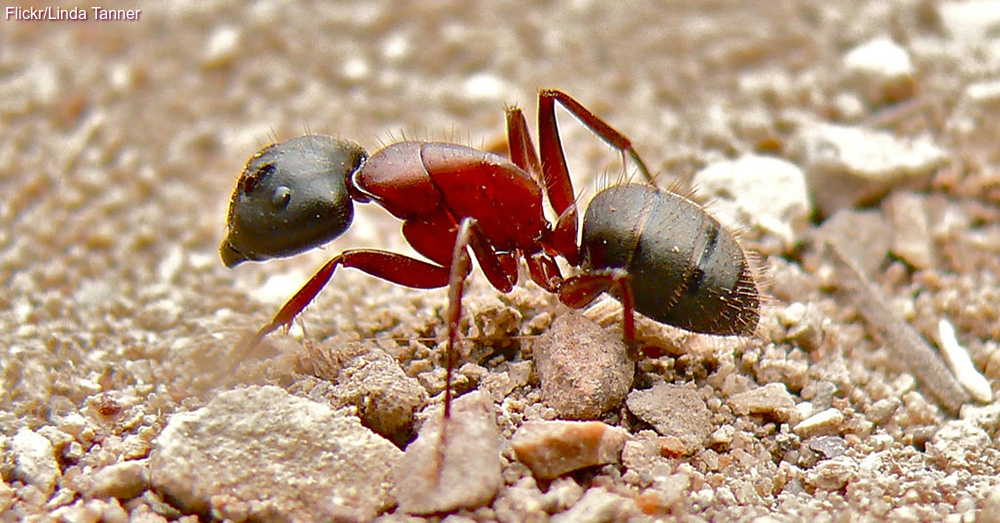 The University of Hong Kong, in partnership with the Okinawa Institute of Sciences, has created a digital map that shows site visitors at a glance how many species of ants live in a certain region. Hovering a digital mouse over Vermont, for example, reveals 49 species of ants, which can be compared to Texas’ 344 ant species. Areas such as Greenland and Iceland have no ant colonies, while Queensland, Australia, is the region with the largest number of native species at 1461. Clicking on a region also reveals the scientific name of each species and its population sprawl. In all, the ant map displays data for about 15,000 different types of native ants. 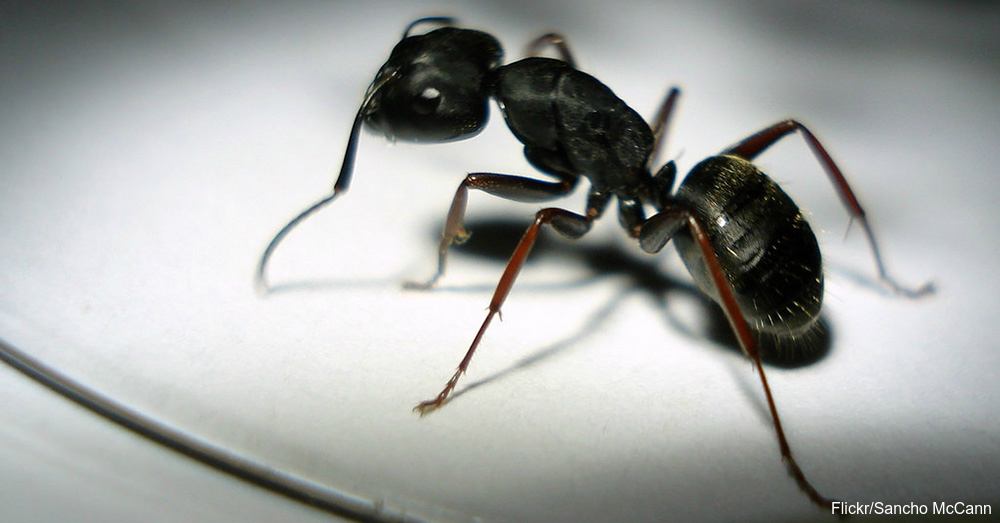 Ants are vital to the earth’s ecosystems, and this ant map, which took four years to create, is an important step in understanding these insects’ role in the earth’s biodiversity. For example, ant activity leads to plant seed distribution and also plays a role in helping the soil maintain nutrients. As much as ants are studied, researchers continue learning new things about these intriguing insects. For instance, a recent Weizmann Institute of Science study found that ants have the ability to mobilize groups to work in unison while moving large objects.

The ant map allows ant geeks, professional researchers and interested ant admirers to study the insects using the map’s diversity view, species range and regional comparison data. Information to create the map was gleaned from a collection of scientific publications.

There is still much more to learn about ant behavior, and the Antmap project has already led to the discovery of 12 additional ant species living within Hong Kong. Continued study may reveal more interesting facts about ant behavior. Find out what researchers discovered about fire ant movement.