Humans and other mammals need food every day to maintain internal body temperatures, nourish muscles and keep their nervous systems functioning properly. Eating every day may not be an option for some creatures. Check out these animals that can go weeks or even months without eating food and still survive. 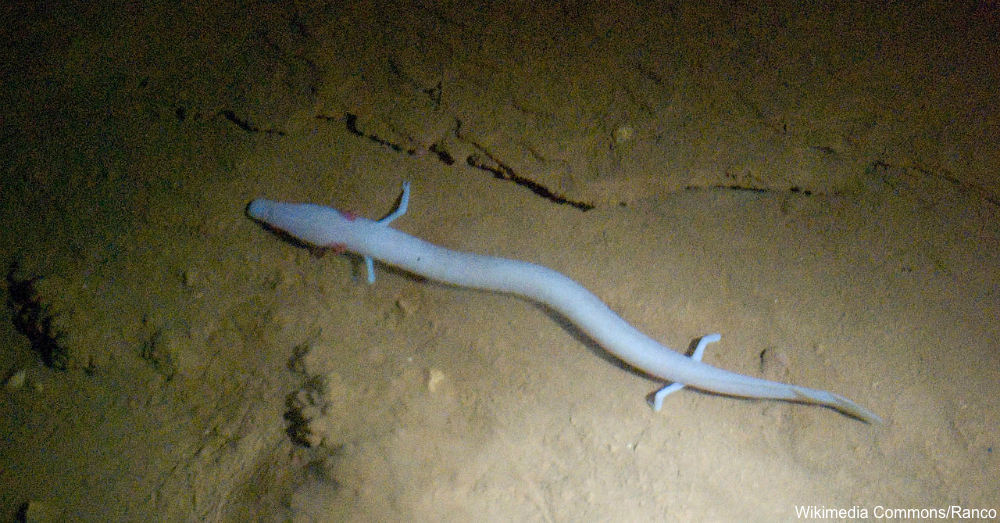 Olms are the kings when it comes to surviving without food. These rare white salamanders live in caves in eastern Europe and Italy, and they can go up to 10 years without eating food when resources become scarce. 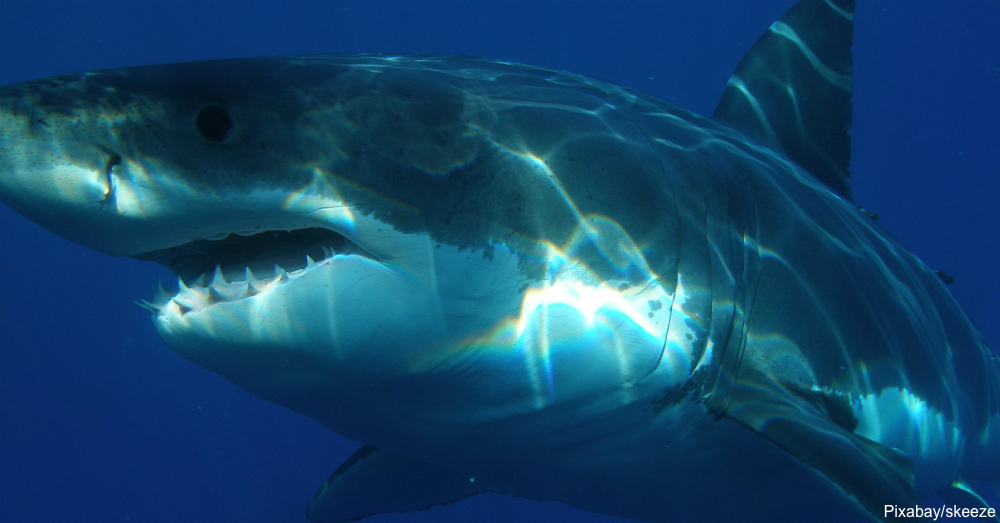 Sharks can survive in the ocean for a few weeks without feeding. Great white sharks can eat a 66-pound meal, which sustains them for 12 to 15 days. 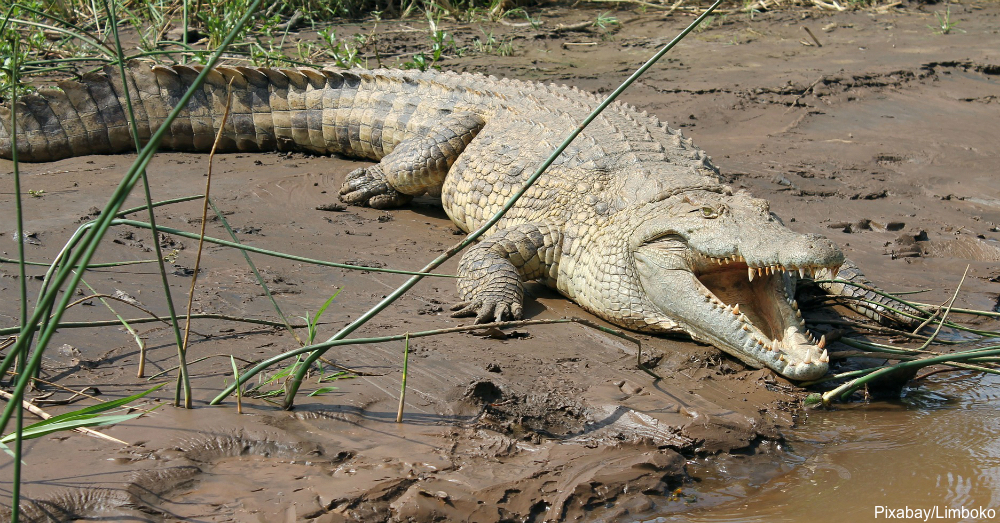 The largest crocodiles in the world can go up to a year without eating because of their unique metabolism that evolved over the past 200 million years.

The hump in a camel’s back contains enough fat to sustain the animal for up to 40 days if it cannot find food in the desert for a while.

When bears hibernate in the winter, they don’t need to eat for 100 days due to a metabolic rate they reduce by half. 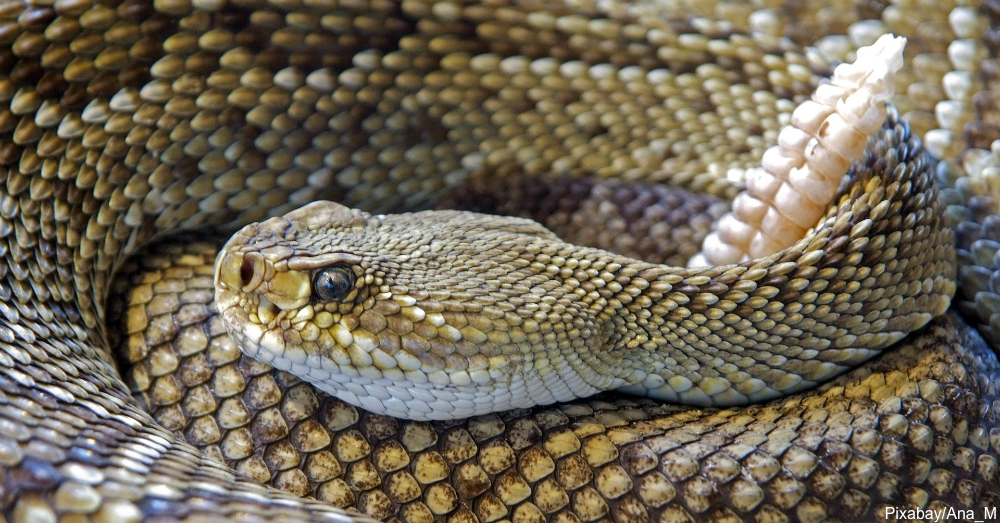 Similar to bears, snakes slow down their metabolism during cold weather. Because of this adaptation, these reptiles can go about one year in between meals if they must. 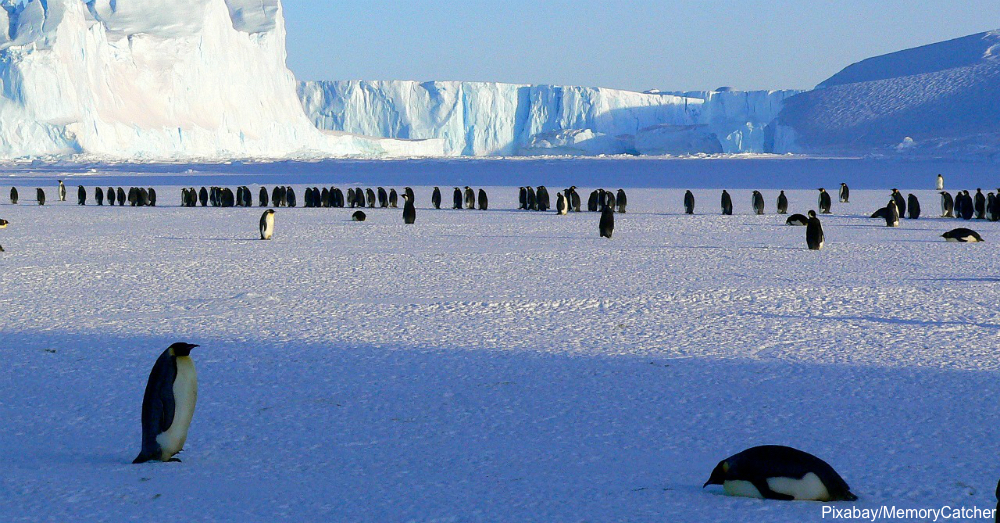 Male emperor penguins huddle together in huge masses for warmth, and each one incubates an egg during the harsh Antarctic winters. These flightless birds egg-sit for four months without food. 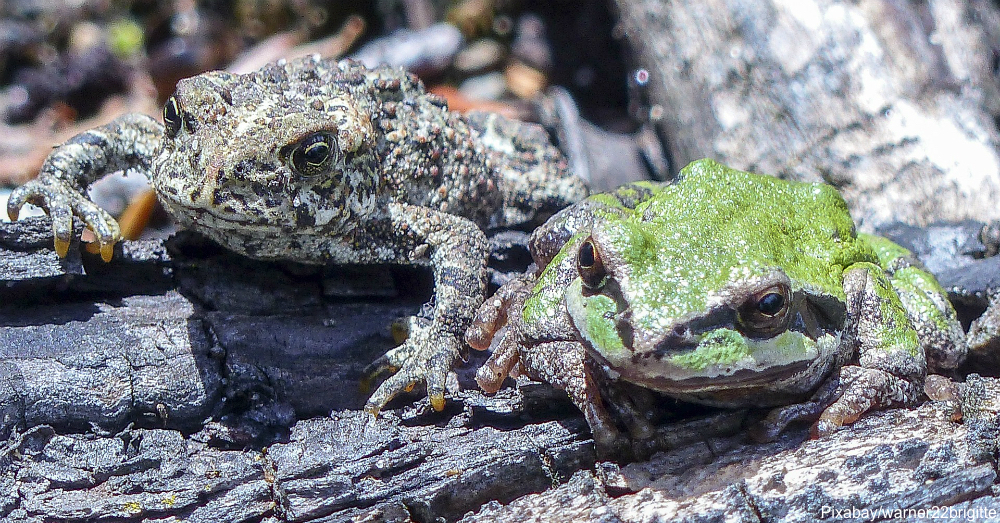 Frogs may go up to 16 months without food during times of drought or hibernation. 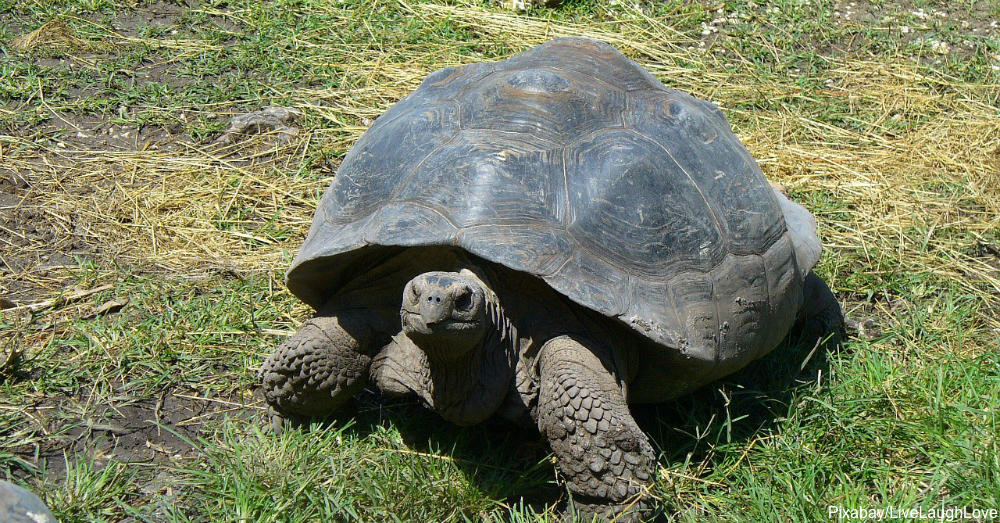 Galapagos tortoises live to very old ages; part of that long lifespan may be because they can survive without food for around a year when nourishment is scarce. 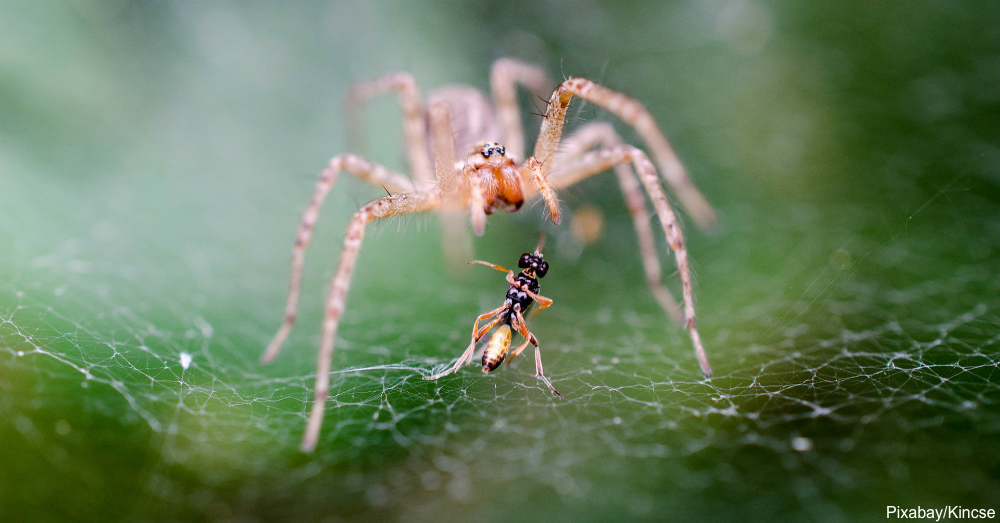 Spiders have to wait for insects to find their webs, so these creatures can live a few months between catches.